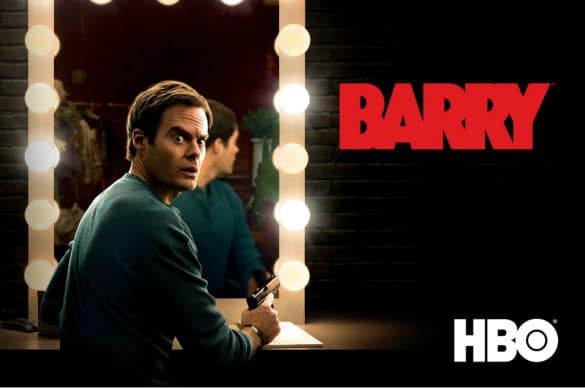 Here’s your chance to win a digital download of Barry: Season 1…

Nominated for 4 Emmys / Television Academy, including Best Comedy Series, Barry is one of the best new shows on tv and…

Nominated for 13 #Emmys, @HBO’s #Barry is one of the best new shows on tv! #Win a digital download of the entire first season here: https://t.co/EhkhzIwMjg pic.twitter.com/cFzSa4BGJS

Brief Description: Barry (Bill Hader) is a depressed hitman from the Midwest, and while on a job in Los Angeles, he follows his mark into an acting class and has a career epiphany when he discovers the intoxicating world of theater acting. Instantly drawn to the class and students, Barry is eager to leave his lonely, cold-hearted job behind, but as he attempts to start a new life in LA, his criminal ties won’t let him walk away, forcing him to find a balance between both worlds.

*Contest is open to Canadian and American residents only*