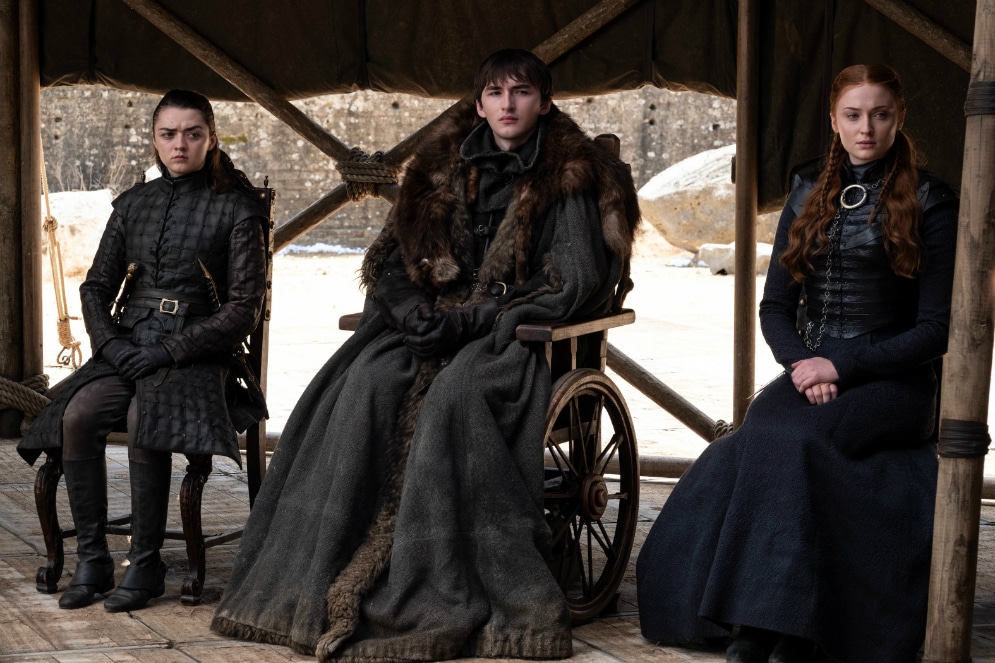 Did you miss the final season of HBO’s Game of Thrones? (Or just want to watch it again?) 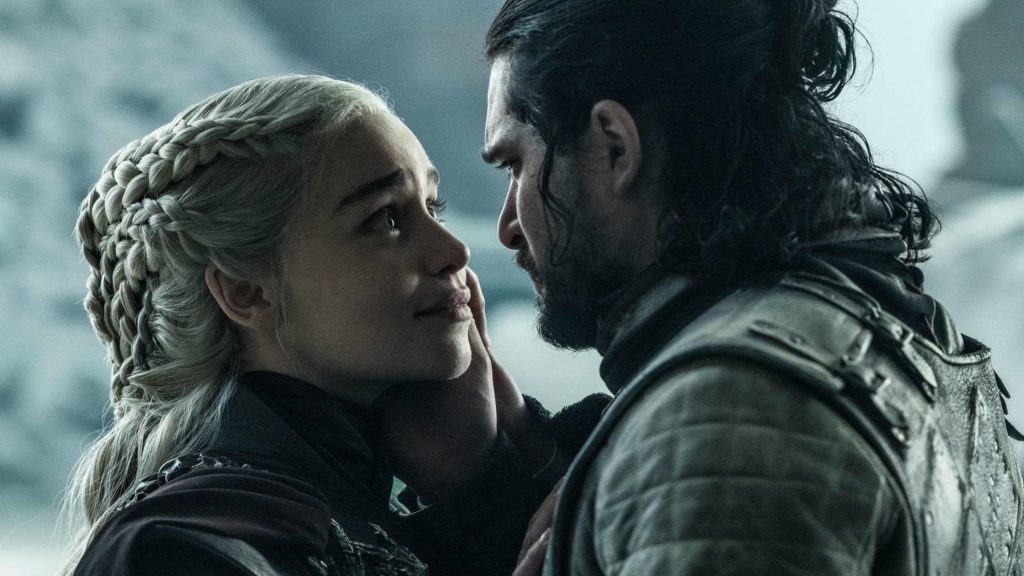 Brief Description: The epic final run of HBO’s television phenomenon, Game of Thrones: Season 8, is now available to own on Digital Download. In addition to the hit series’ concluding six episodes, the purchase includes the two-hour feature documentary Game of Thrones: The Last Watch, by filmmaker Jeanie Finlay, and two featurettes: “The Long Night” and “The Final Season”.

In its final season of duplicity and treachery, nobility and honour … and an epic clash between the living and the dead, Game of Thrones: Season 8 answers a myriad of questions surrounding the fate of the series’ protagonists. Will the revelation that Jon Snow is a Targaryen, and the legitimate heir to the Iron Throne, undermine his relationship with Daenerys? How will Sansa, Arya and Bran – not to mention numerous northern Houses allied with the Starks – react to the appearance of traditional foes at the gates of Winterfell? Will Cersei’s devious strategy of fortifying her defence of King’s Landing yield dividends? And above all: can the Army of the Dead be defeated? 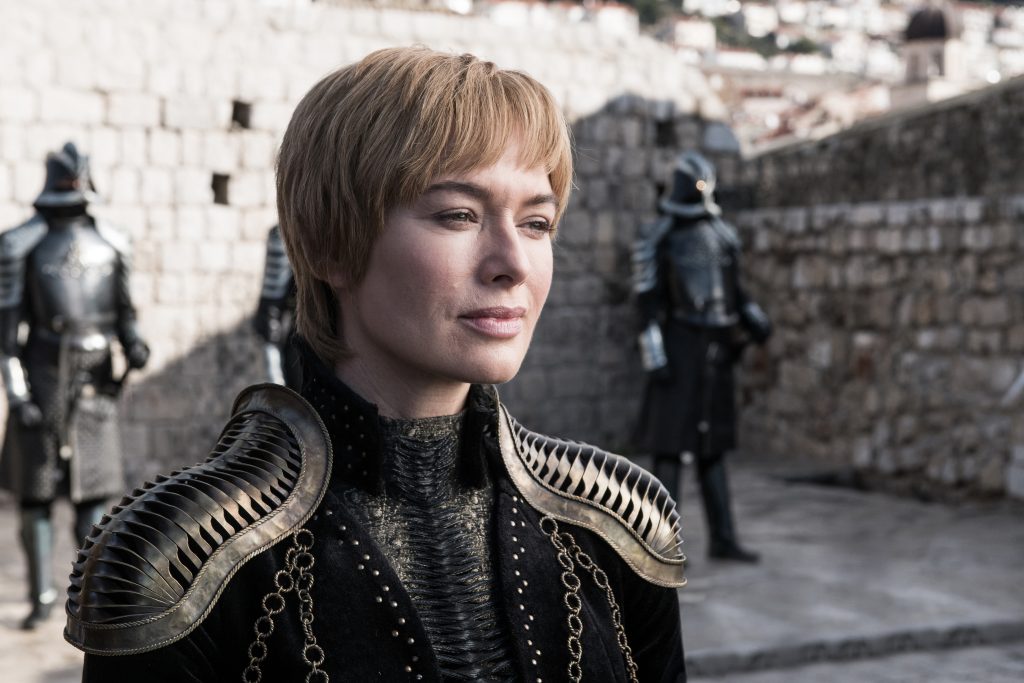 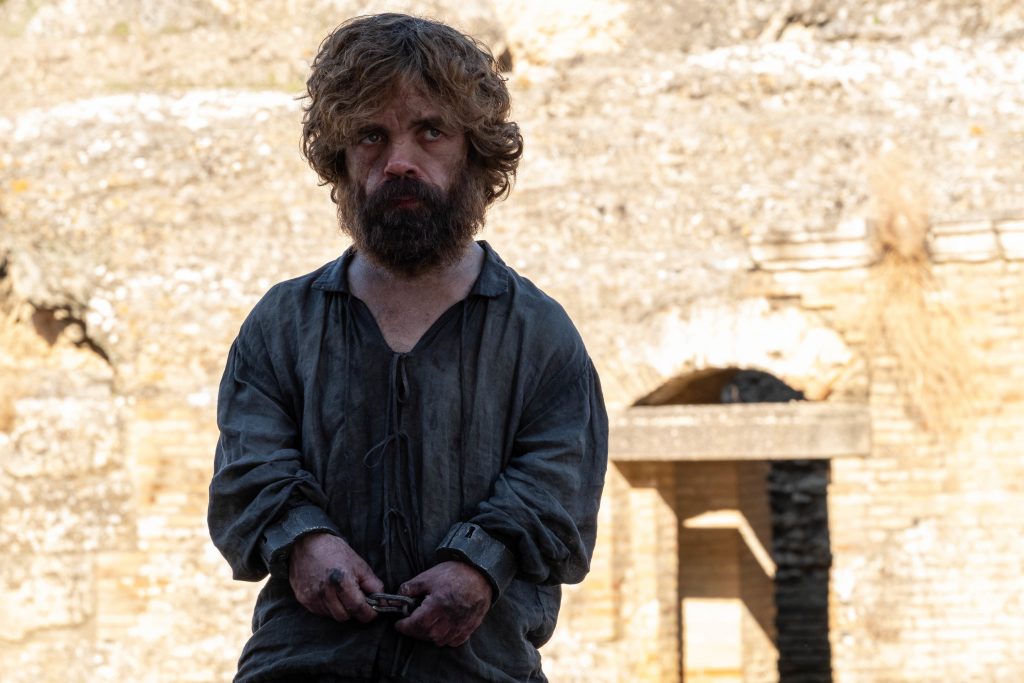 Game of Thrones: season 8 is now available on Digital Download!

*Contest is open to Canada and US residents only*