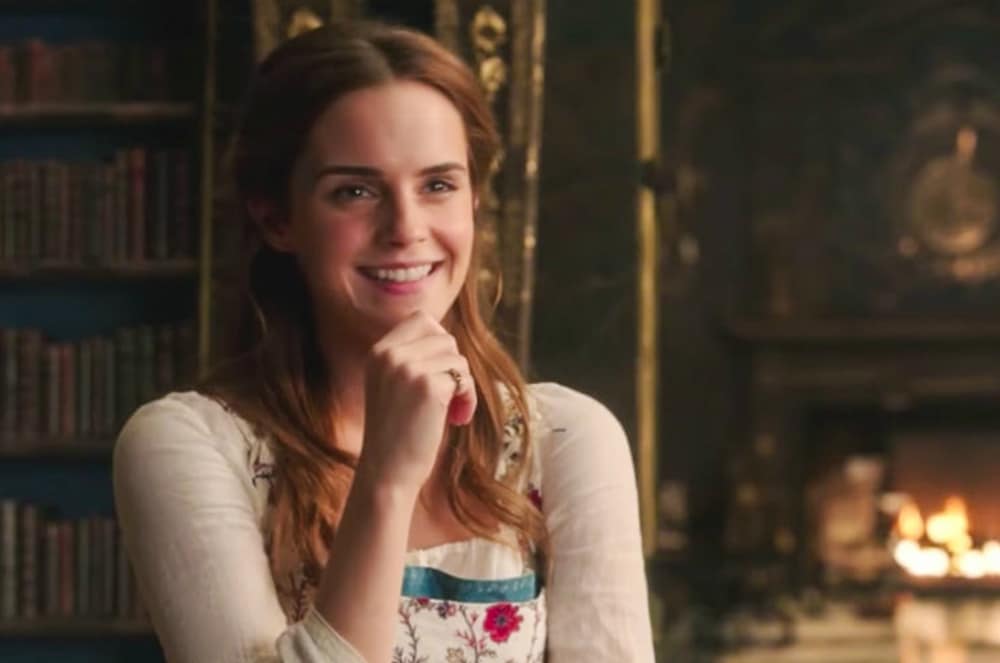 RT + Follow to be our guest and you could win @DisneyStudiosCA's #BeautyAndTheBeast on Blu-ray! pic.twitter.com/FMSgKntTkM 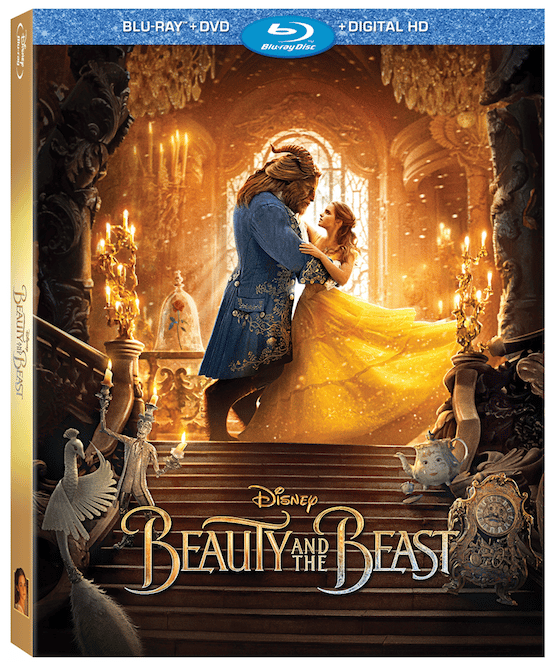 Fans who bring home Beauty and the Beast can celebrate the release with three ways to watch the movie – the original theatrical cut, the premiere cut with overture, and a musical experience with a sing-along version. The release invites viewers to get up close and personal with the filmmakers and cast to see how this beloved animated film was transformed into a new live–action classic, from the first enchanted table read to a fascinating look at how the film was brought to life utilizing lavish sets, elaborately designed costumes and props, and state-of the-art technology. A feature on the amazing women behind the enchanted tale hosted by Emma Watson; and over 10 minutes of deleted scenes along with musical extras, including the Beauty and the Beast music video starring Ariana Grande and John Legend, Celine Dion’s heartfelt take on the new song “How Does a Moment Last Forever,” and jump directly to all you favorite unforgettable songs.

Disney’s Beauty and the Beast is available on Digital HD, Blu-ray, Disney Movies Anywhere, DVD and On Demand on June 6!