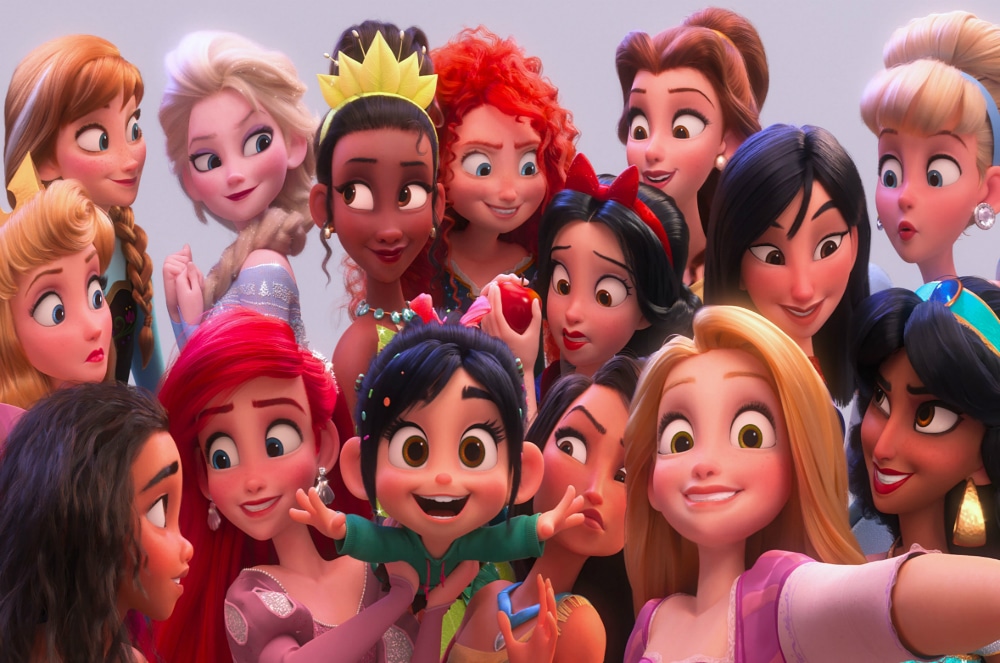 You want thingamabobs? We’ve got 2! You could win a very special Disney Blu-ray prize pack here…

Life is the bubbles with this #contest.
RT + FOLLOW us to #win a Disney #prize pack that includes Blu-rays of #TheLittleMermaid AND #RalphBreaksTheInternet! pic.twitter.com/9PvyarkkAK

Want a bonus entry? Fill out this Brief form: 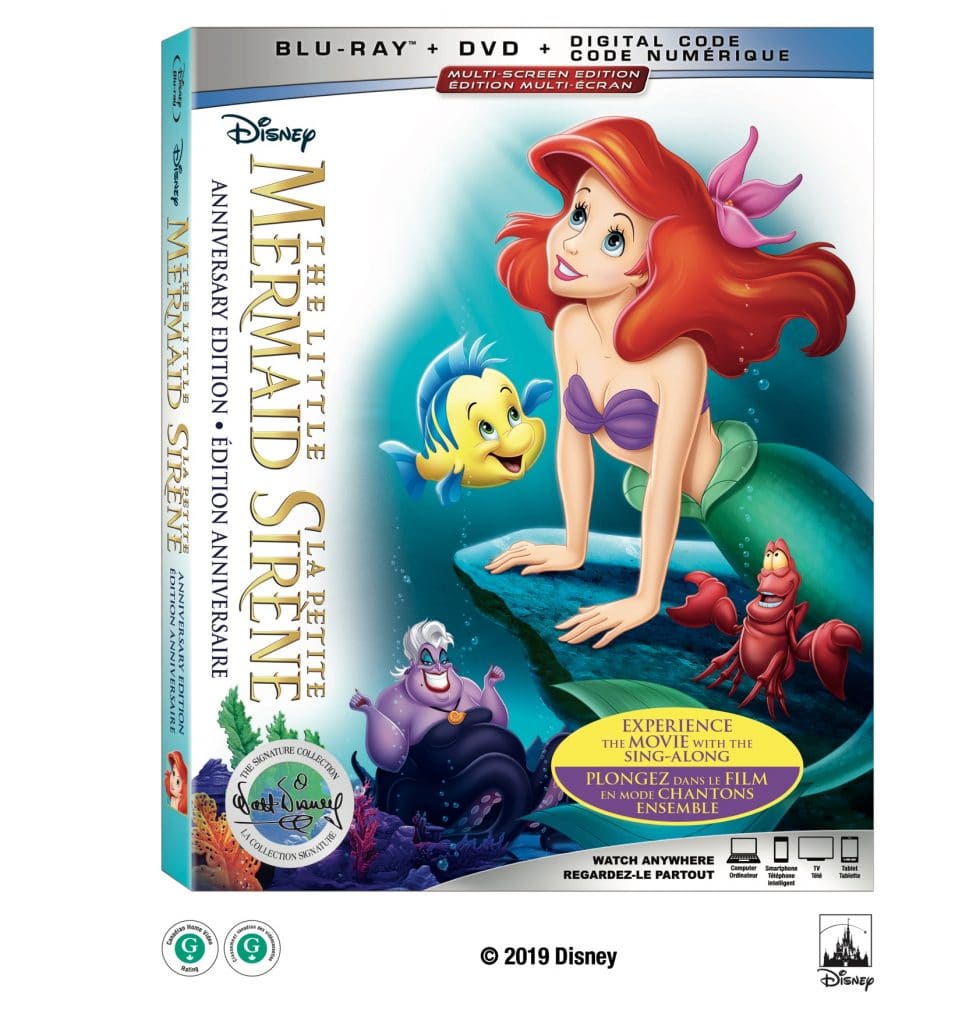 Brief Description: In honour of its 30th anniversary, two-time Academy Award®-winner (Best Original Score and Best Original Song “Under the Sea,” 1989) The Little Mermaid dives into the highly celebrated Walt Disney Signature Collection with all-new bonus features and a sing-along mode. The magical, musical tale of mermaid princess Ariel is shore to make a splash with all generations when it comes home for the first time Digitally in HD and 4K Ultra HD  on Feb. 12, and on 4K Ultra HD and Blu-ray™ on Feb. 26. 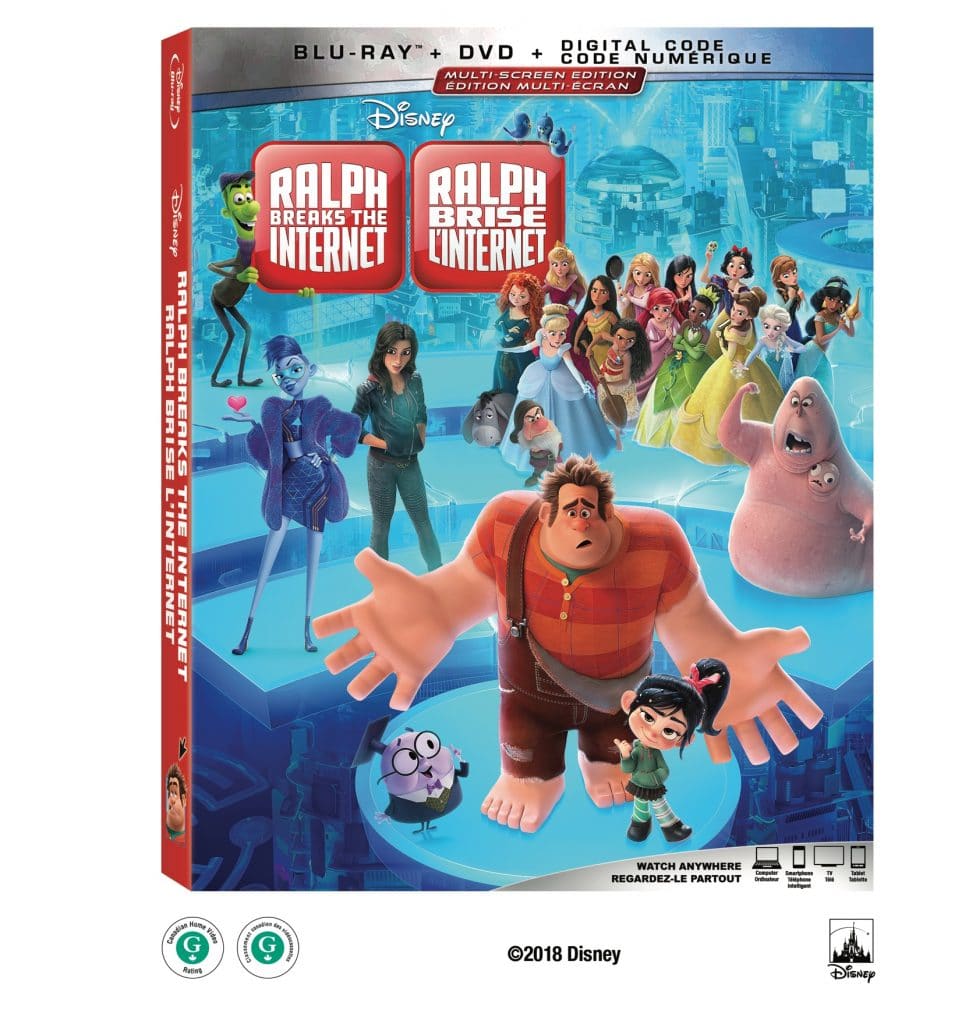 Brief Description: In the hilarious, highspeed sequel to 2012’s Oscar®-nominated Wreck-It Ralph, video-game bad guy Ralph (voice of John C. Reilly) and fellow misfit Vanellope von Schweetz (voice of Sarah Silverman) risk it all by traveling to the expansive, fast-paced world of the internet in an action-packed attempt to save Vanellope’s game Sugar Rush. Ralph Breaks the Internet is available instantly on Digital 4K Ultra HD™/HD/SD Feb. 12 and physically on Blu-ray and DVD Feb. 26. 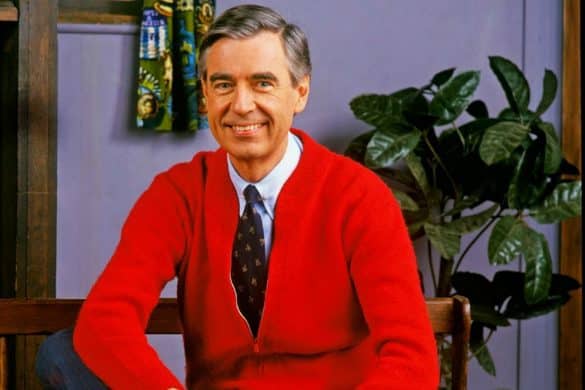 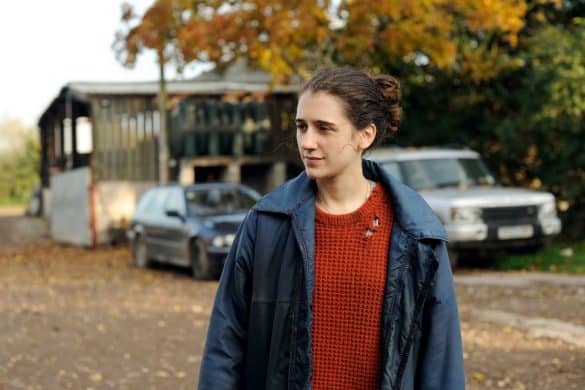 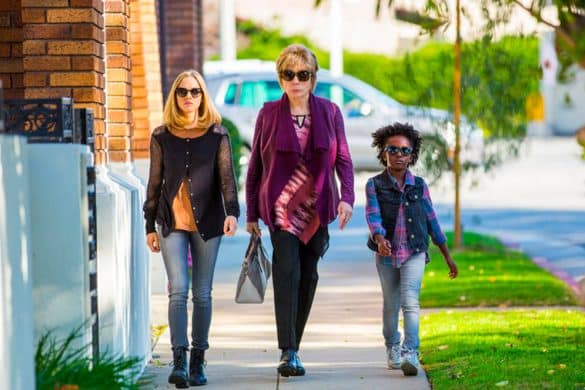 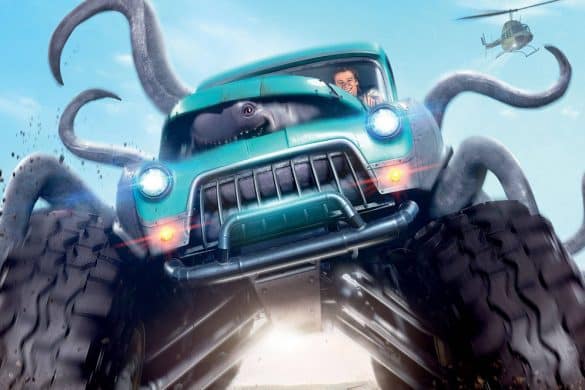 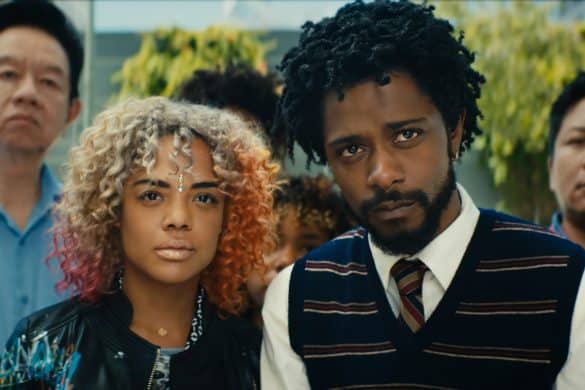 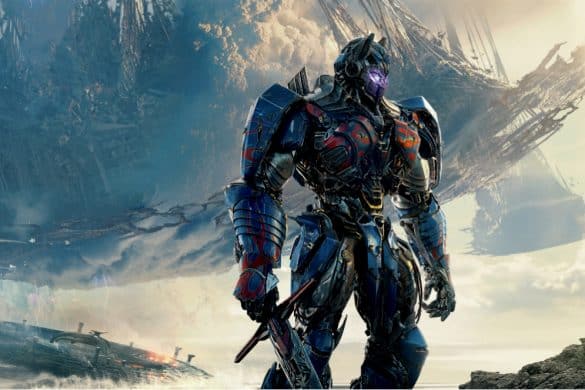 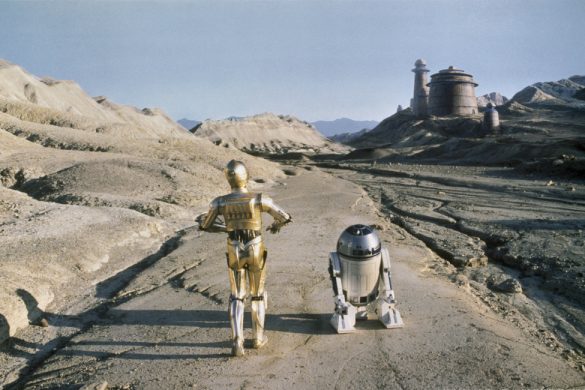 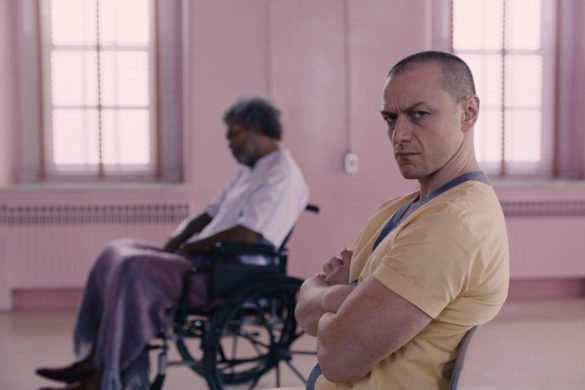