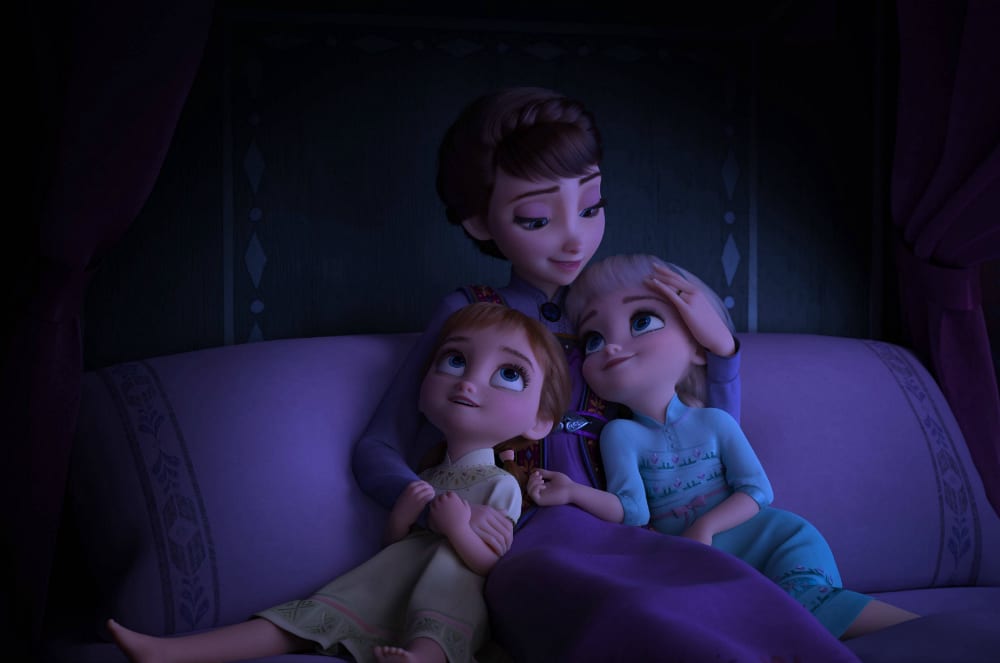 Do the next right thing and enter this #contest.

RT + FOLLOW us to #win your very own Blu-ray combo of #Frozen2! pic.twitter.com/FOLN5Gctkp 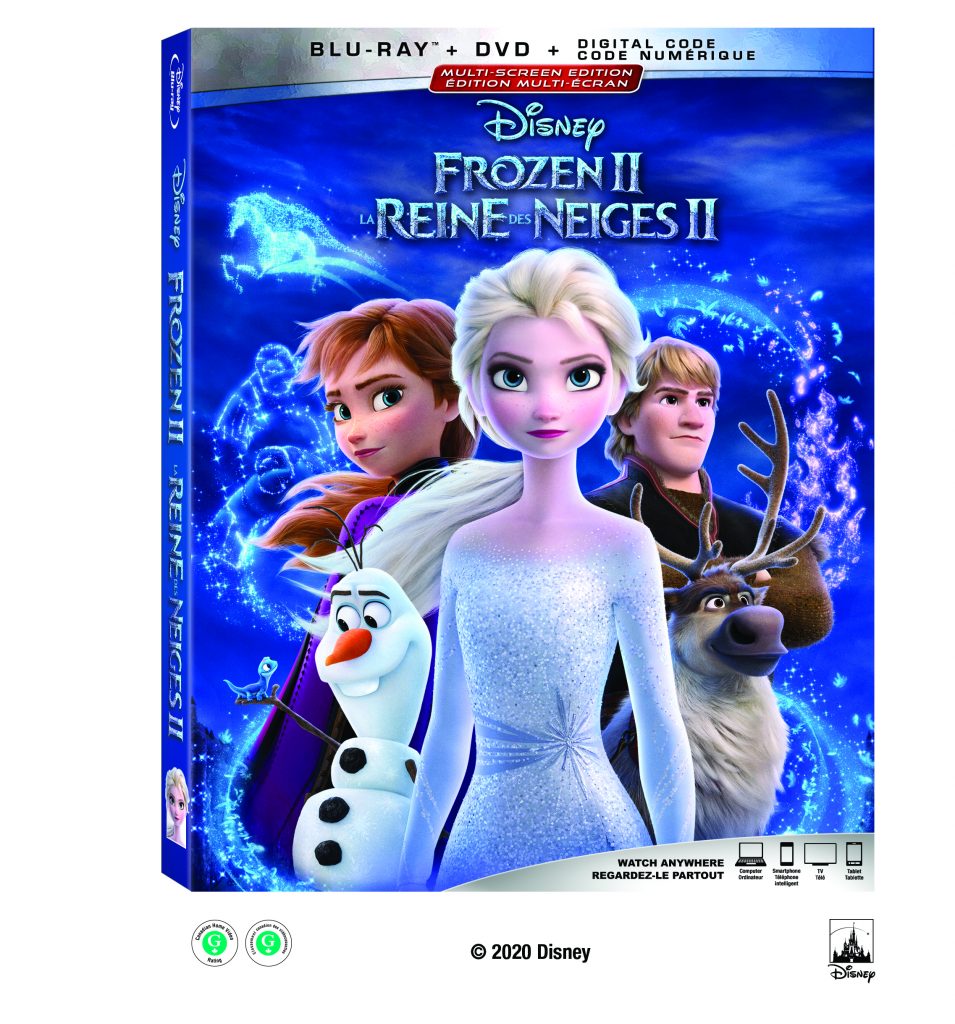 Synopsis: Walt Disney Animation Studios’ Frozen 2 has melted hearts around the world, becoming the No. 1 animated feature of all time. Just in time for Valentine’s Day,  the follow-up to 2013’s hit Oscar®-winning Best Animated Feature, Frozen, comes home, with a sing-along version and all-new extras, on Digital in 4K Ultra HD on Feb. 11, and on 4K Ultra HD™, Blu-ray™ and DVD on Feb. 25.

Frozen 2 bonus features include deleted scenes, deleted songs, Easter eggs, outtakes and a sing-along version with lyrics to the film’s forever-infectious songs. Extras invite viewers to go behind-the-scenes to hear personal, making-of stories from the Frozen 2 cast and crew. Fans who bring the film home early on Digital will receive two exclusive extras: an interview with songwriters Kristen Anderson-Lopez and Robert Lopez, who won an Oscar® for Best Original Song (“Let It Go,” 2014) and wrote seven original songs for Frozen 2, and a deleted song titled “Unmeltable Me.”

Win passes to the exclusive Hunters premiere in Toronto!

Interview: Portrait of a Lady on Fire’s Adèle Haenel and Noémie Merlant