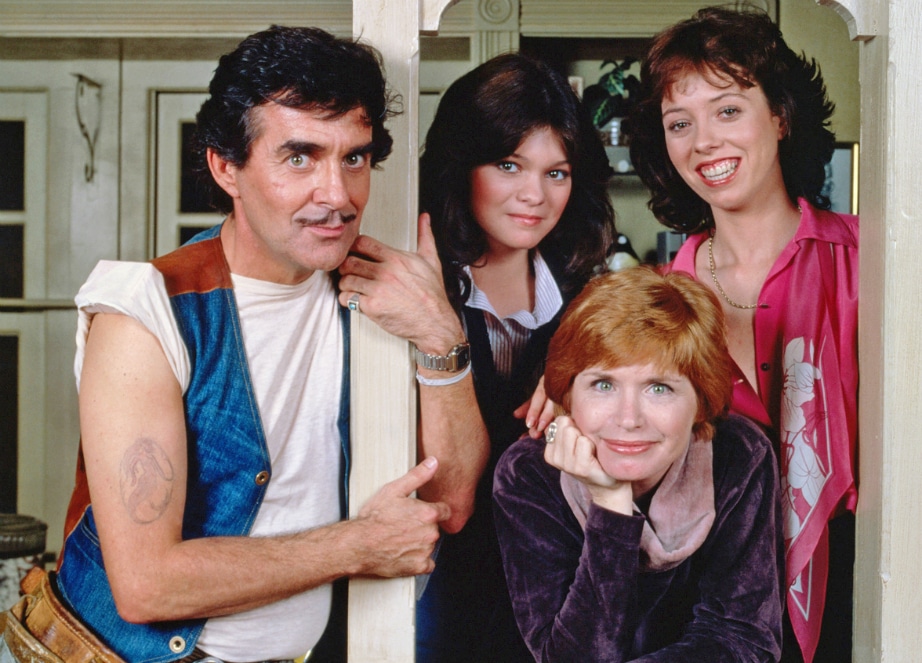 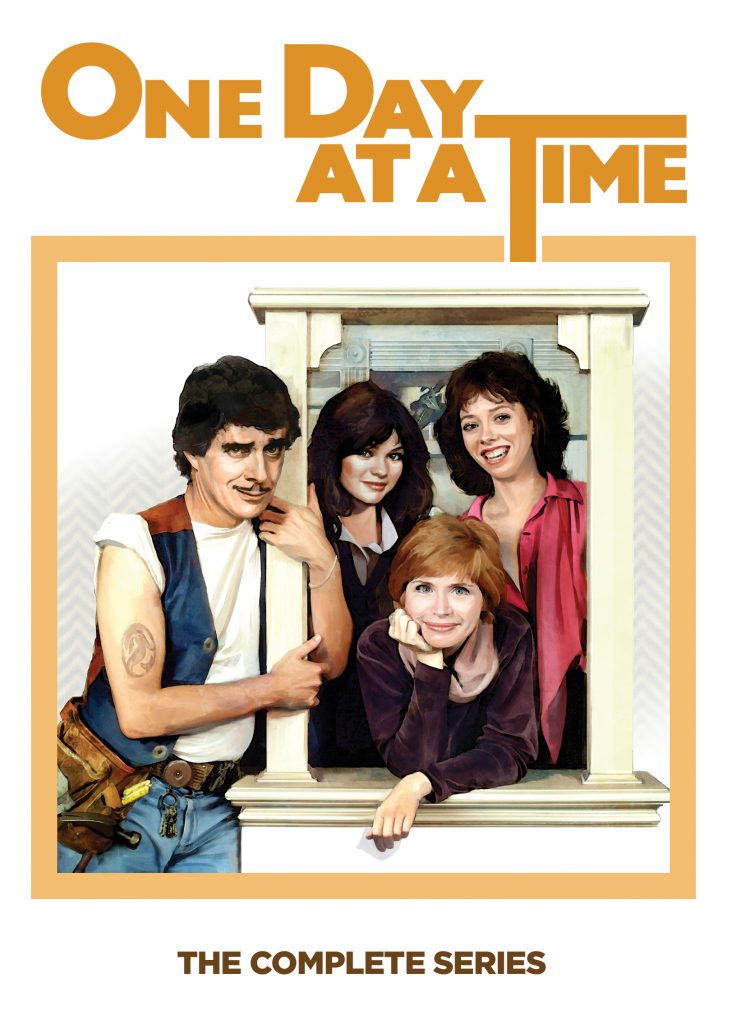 Bonnie Franklin, Mackenzie Phillips, Pat Harrington, and Valerie Bertinelli star in One Day At A Time, the lively and liberated sitcom classic created by Whitney Blake and Allan Manings, and developed by Norman Lear, the television legend behind All In The Family, Maude, The Jeffersons, and Mary Hartman, Mary Hartman.

One Day At A Time follows Ann Romano (Franklin), an independent woman who transplants herself and her two daughters – rebellious Julie (Phillips) and smart aleck Barbara (Bertinelli) – to Indianapolis in search of a new life. Moving into an apartment under the watchful eye and ever-present tool belt of the building’s quirky superintendent Schneider (Harrington), the Romano women muddle through life, love, and laughs as they discover their own potential.

One of the most successful sitcoms of the 1970s and 1980s, fans have clamored for One Day At A Time to be released in a complete series collection for years – and finally, that day has arrived! With over 200 episodes, you’re in for hours of laughter with the Romanos… so go and have a ball!

One Day At A Time: The Complete Series is available on December 5!

One #BriefTakeXMAS giveaway at a time, one day at a time. Win the 27-disc complete series set of #OneDayAtATime ($140 value)!!