Win Game of Thrones: The Complete Series on Blu-ray! 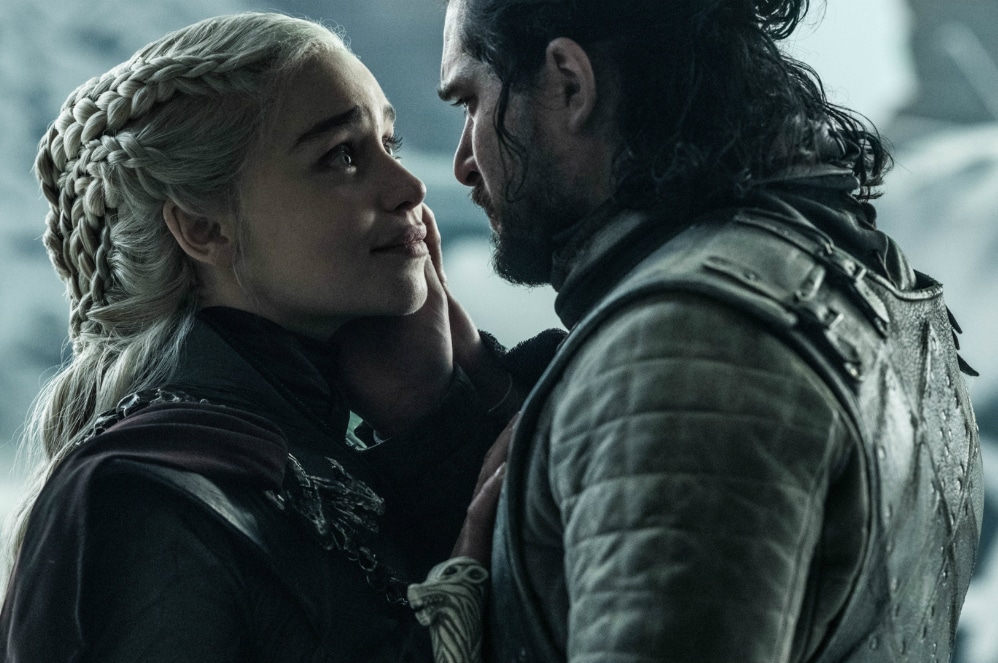 Here’s your chance to win Game of Thrones: The Complete Series on Blu-ray combo pack…

Enter by following the instructions below (bonus entries if you enter both ways!):

#Christmas is coming and this would be perfect for everyone on your shopping list. 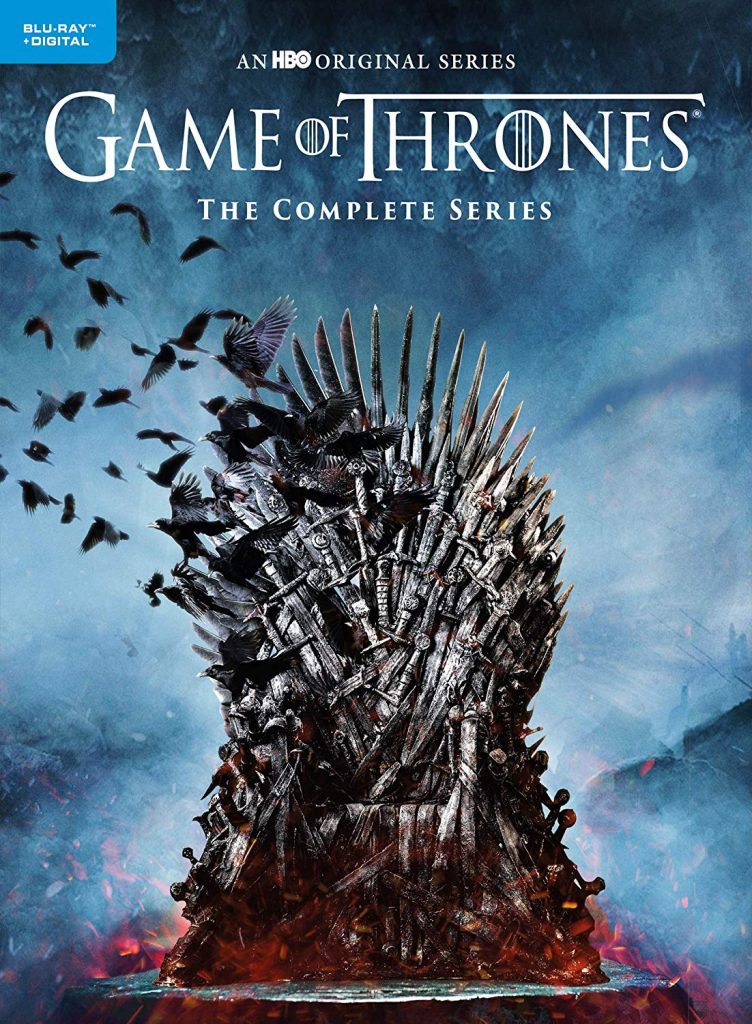 Brief Description: Rally the realm on December 3rd as HBO releases the complete collection of all eight epic seasons of one of the most talked about programs in TV history; Game of Thrones®. The epic final run of the television phenomenon will be released on Blu-ray™ and DVD, including special bonus features including ‘Game of Thrones: The Last Watch’, a documentary in two parts by filmmaker Jeanie Finlay chronicling the making of the final season.

Ahead of the holidays, the Blu-ray™ will make the perfect present for any Game of Thrones fan, and for those who have never seen the show, the chance to look forward to an enthralling 75 hours of viewing.

Game of Thrones: The Complete Series is available on December 3 on Blu-ray combo pack! 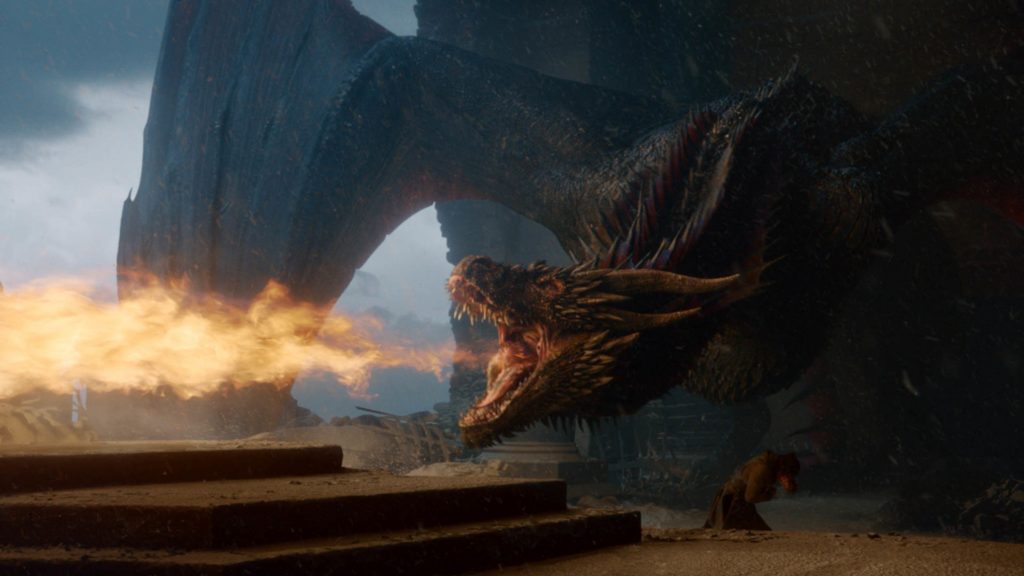