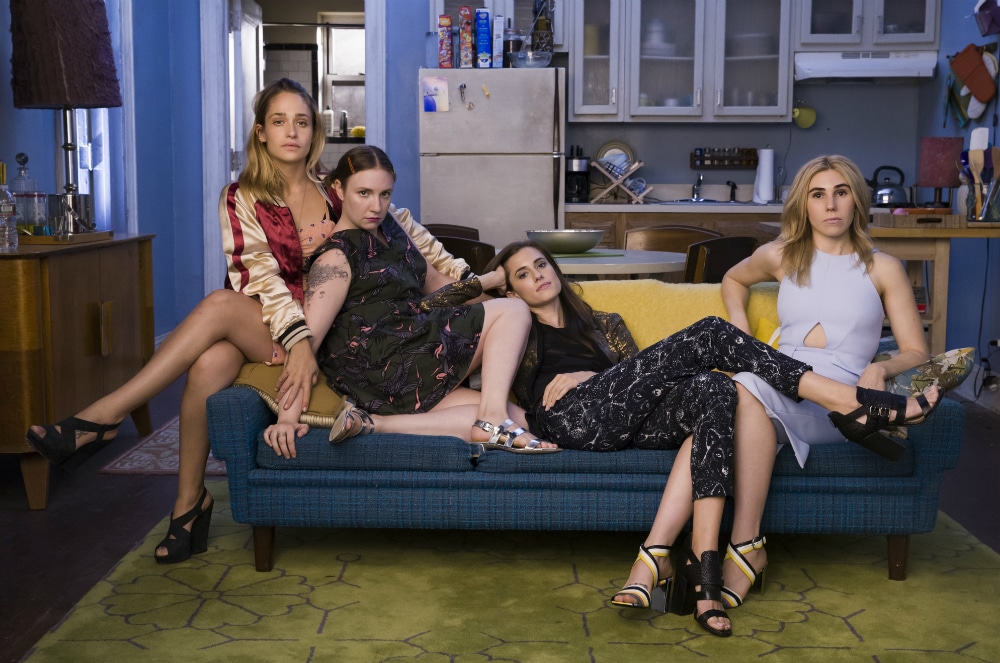 Here’s your shot to win Girls: The Final Season on Blu-ray…

Retweet + Follow to win the Final Season of #Girls on Blu-ray! pic.twitter.com/gkqN2MwK0K 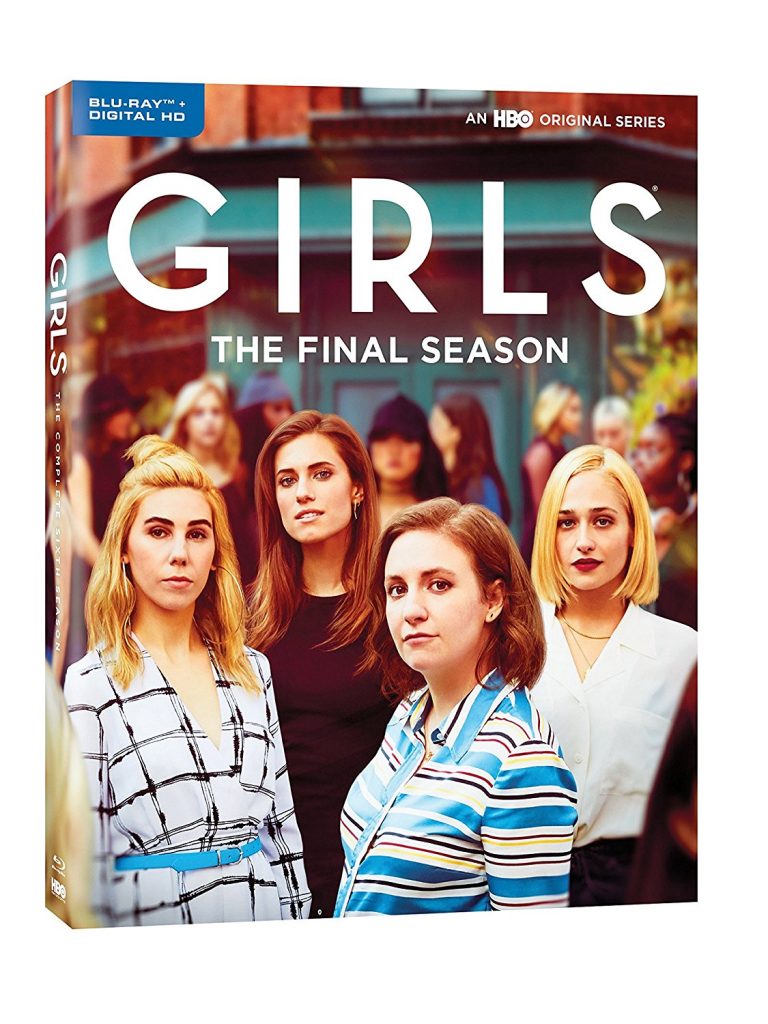 Brief Description: Lena Dunham stars in the sixth and final season of Girls, HBO’s hit comedy that follows the assorted humiliations and triumphs of a group of 20-something friends in NYC. Season 6 picks up six months after the end of S5, with Hannah (Dunham), enjoying new success as a writer after her participation in “The Moth” last season, getting a plum writing assignment that could dramatically change the course of her life. Marnie (Allison Williams), now in a relationship with Ray (Alex Karpovsky), seeks to maintain her independence post-divorce from Desi, but when her actions veer into self-absorption, it may end up making her current relationship unsustainable. Now also a couple, Jessa and Adam (Jemima Kirke and Adam Driver) decide to embark on a creative project to channel their passions, which could become a source of contention. And Shoshanna (Zosia Mamet) finds herself professionally on the right path in a new job at a marketing agency, though personally she realizes that her friendships may be holding her back. A time for closing chapters and new beginnings, the 10-episode final season of Girls follows our four familiar friends as they attempt to get closer to becoming the women they always envisioned – even as life sometimes gets in the way. 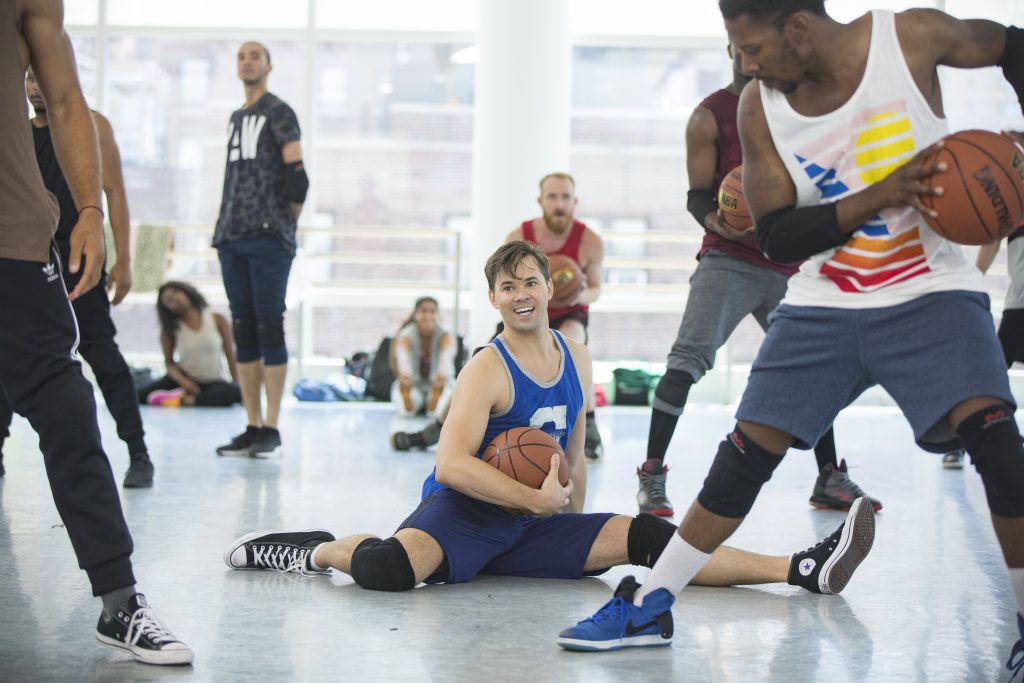 Girls: The Final Season is currently available on Blu-ray and DVD!