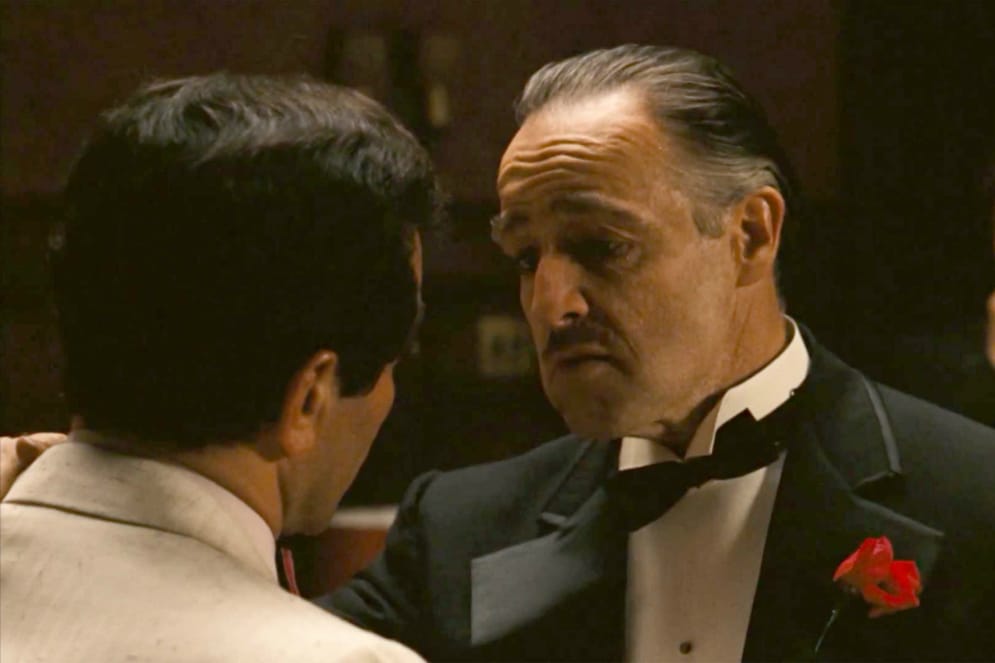 We’re going to make you an offer you can’t refuse. Win The Godfather Trilogy: Corleone Legacy Edition Giftset on Blu-ray…

Prize Details: The Godfather Trilogy is the benchmark for all cinematic storytelling. Francis Ford Coppola’s masterful adaptation of Mario Puzo’s novel chronicles the rise and fall of the Corleone family in this celebrated epic. Collectively nominated for a staggering 29 Academy Awards, the films are the winner of 9, including 2 for Best Picture for The Godfather and The Godfather Part II. To this day, the saga is rightfully viewed as one of the greatest in the history of motion pictures. Now, for true cinema lovers, comes The Godfather Trilogy, with the Corleone Legacy Family Tree, Original Theatrical Art Cards, and Collectible Portraits with Frame to complete every fan’s collection. 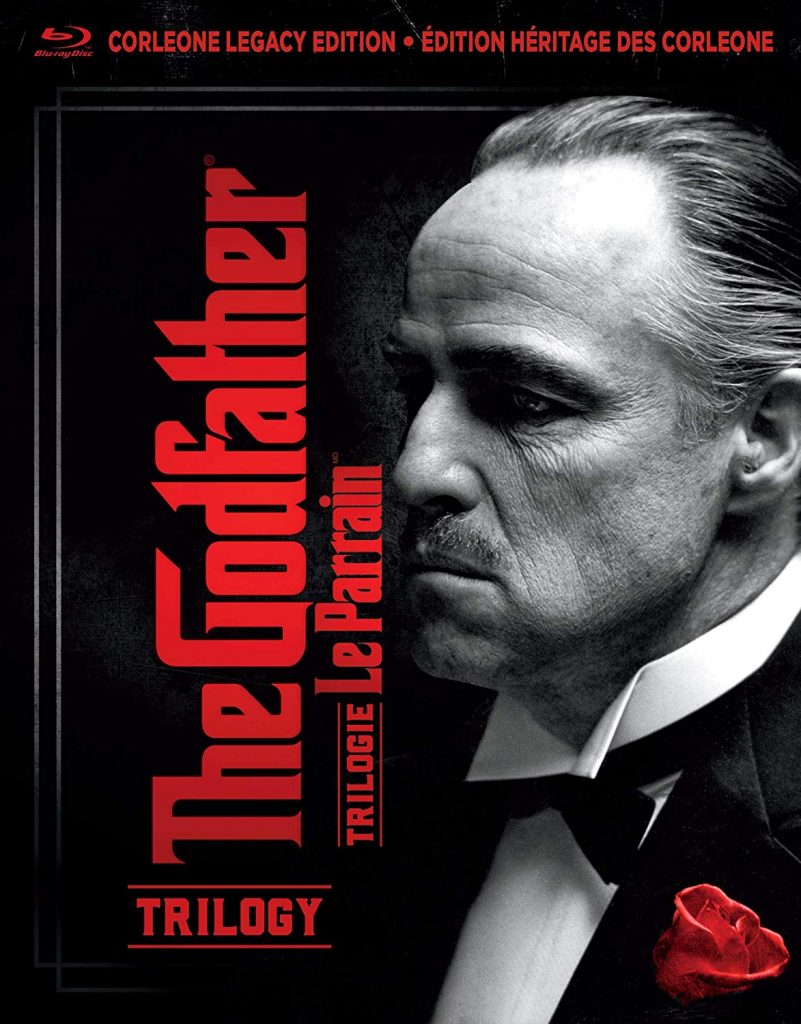 We’re going to make you an offer you can’t refuse.