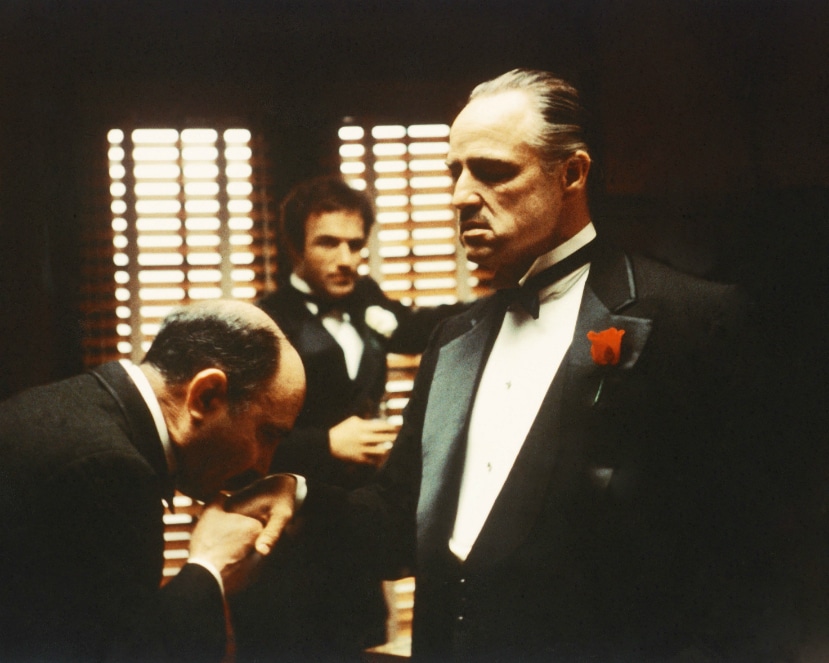 We’re going to make you an offer you can’t refuse. Win The Godfather Trilogy: Omertà Edition on Blu-ray… 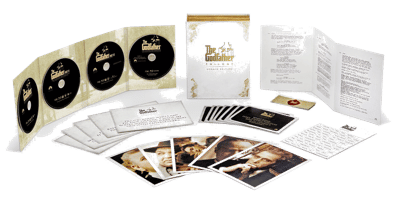 A stunning gift for any fan, only 45,000 of these limited edition, numbered sets will be made available beginning November 7, 2017. The Godfather Trilogy: OMERTÀ Edition includes commentary by Coppola on all three films, a full disc of previously released in-depth special features, as well as exclusive new collectible Trivia Cards, Magnetic Poetry, an Anatomy of a Scene fold out and Quote Cards. 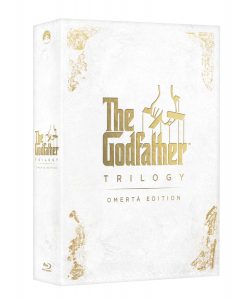