RT + FOLLOW us to #win your very own Blu-ray copy! pic.twitter.com/fE8VjiHwIT 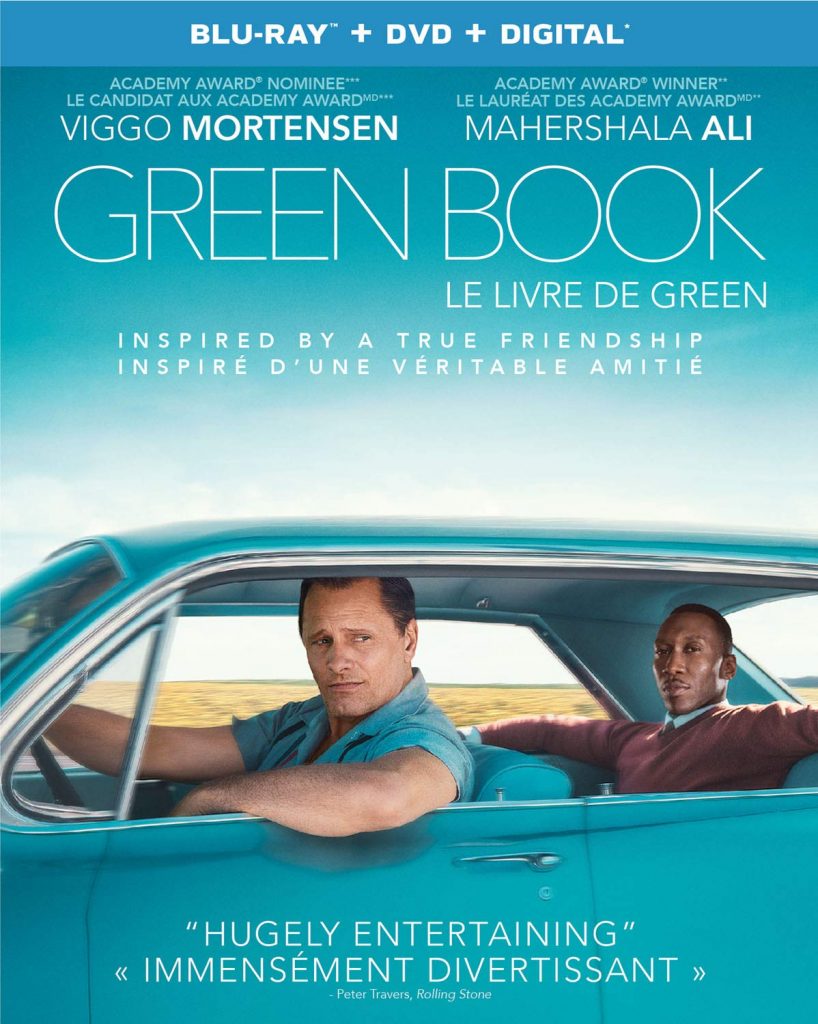 Green Book is now available on Digital and will be available on 4K Ultra HD, Blu-ray™, DVD and On Demand on March 12!