To celebrate #KeanuReeves’ birthday, we’re giving you the chance to #win #JohnWick3 on Blu-ray combo pack.

Synopsis: Super assassin John Wick (Keanu Reeves) has a $14 million price tag on his head after killing a member of the High Table, the shadowy international assassins’ guild. Now excommunicado, and with an army of the world’s most ruthless hit men and women on his trail, John must find a way to survive in this third chapter of the adrenaline-fuelled action series. 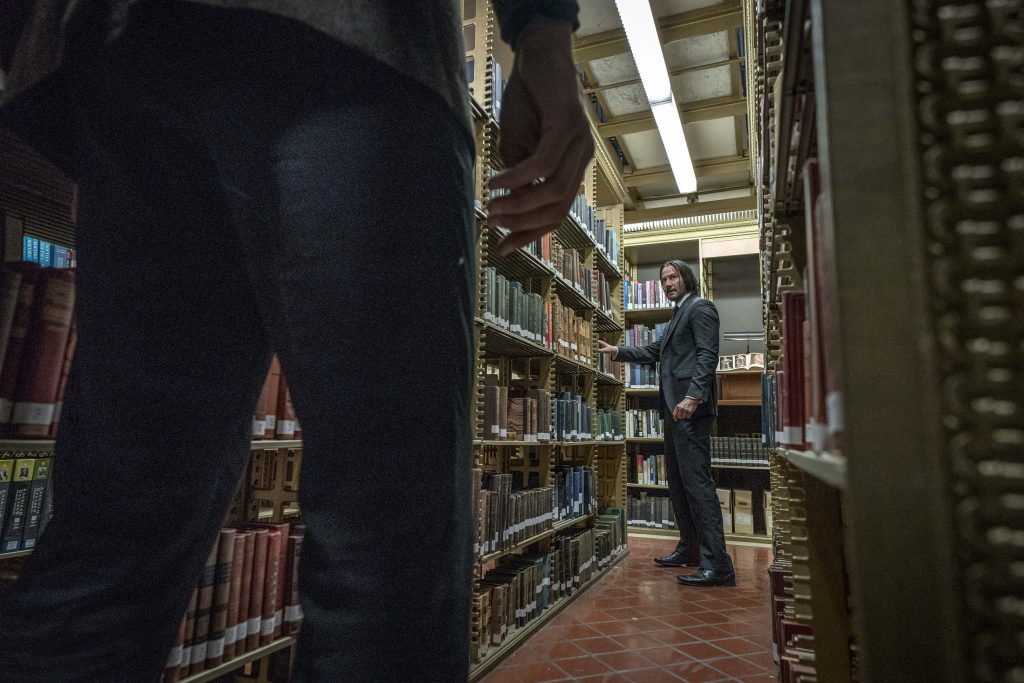 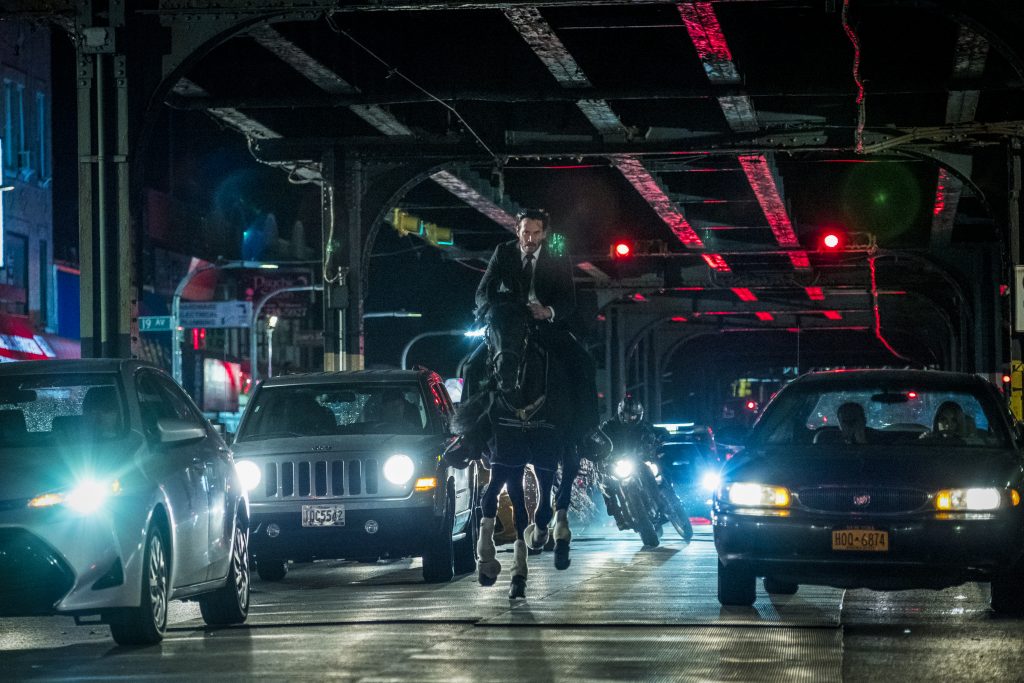