You could win Marvel’s Thor: Ragnarok on Blu-ray combo pack… 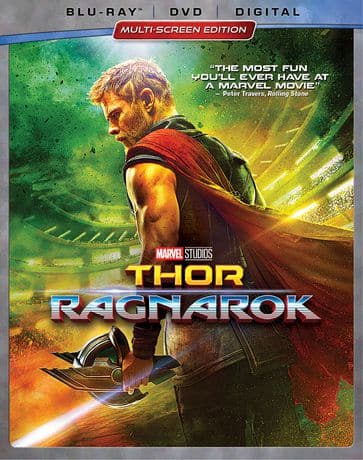 Synopsis: In Marvel Studios’ Thor: Ragnarok, Asgard is threatened but Thor is imprisoned on the other side of the universe without his hammer and to escape and save his home world he must fight his former ally and fellow Avenger—the Incredible Hulk!