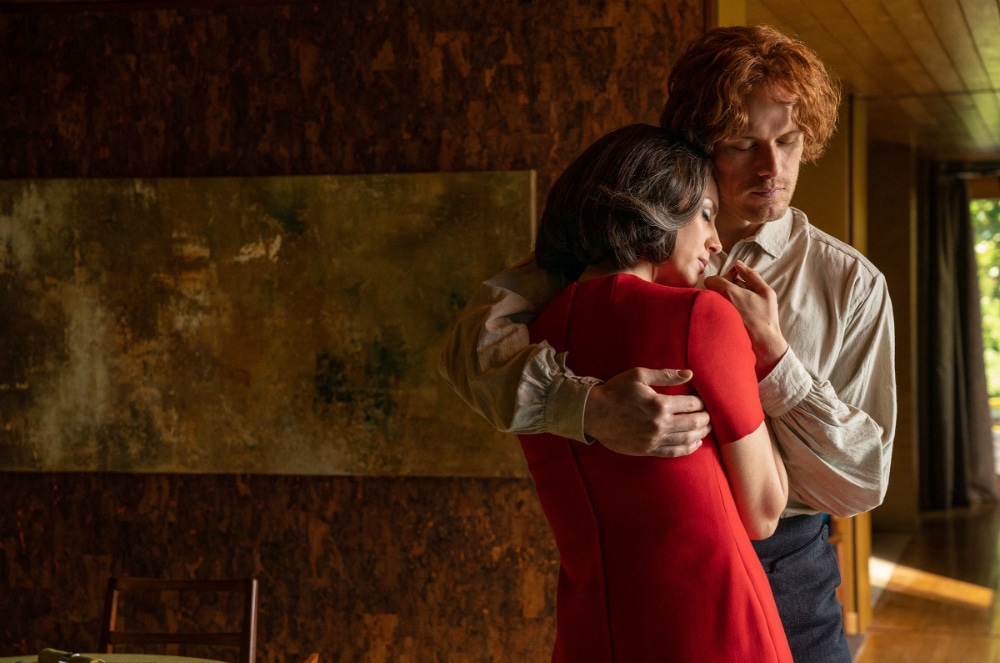 RT + FOLLOW us to #win #Outlander season 5 on Blu-ray! pic.twitter.com/a5JRQeBlJy 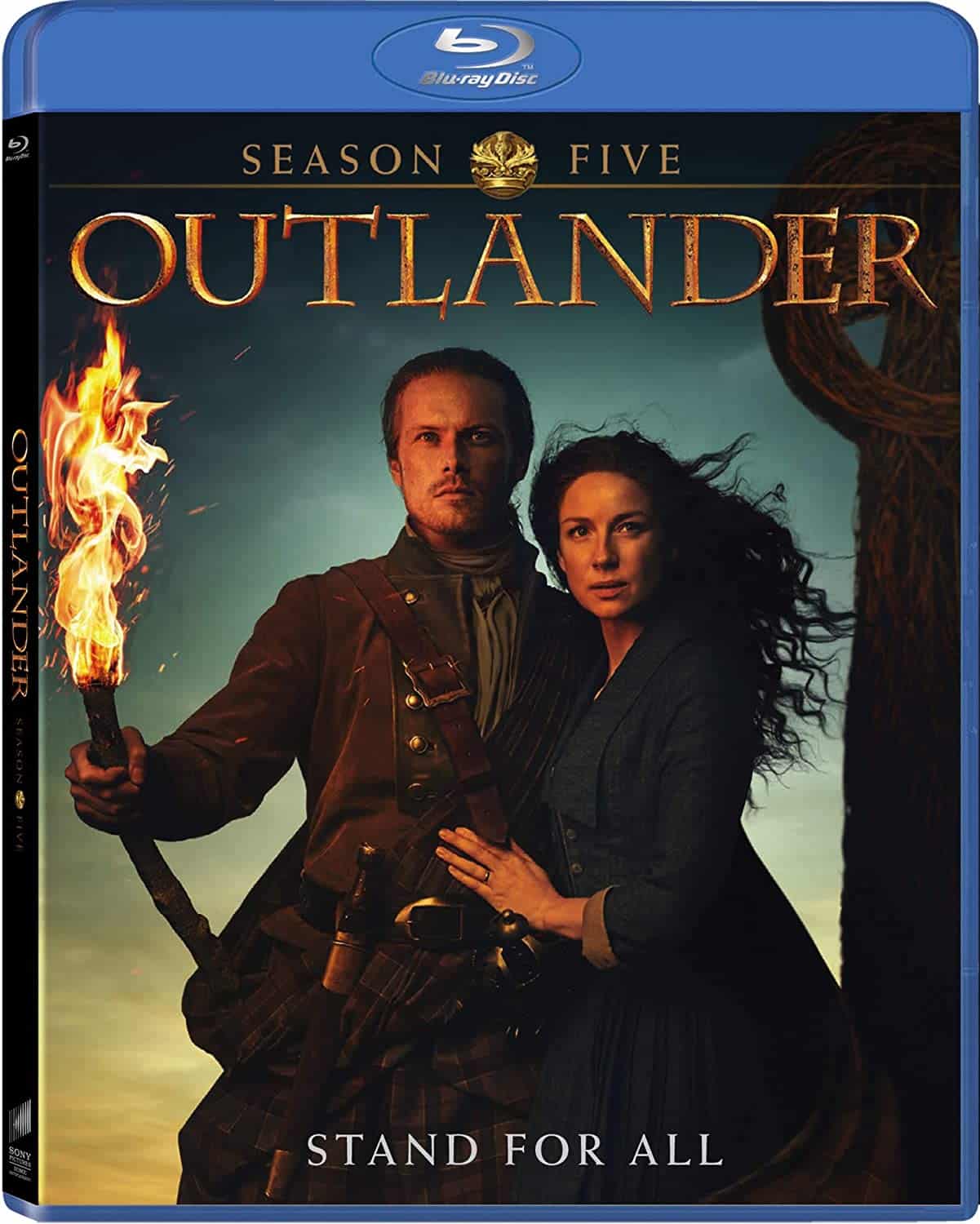 Brief Description: The fifth season of Outlander sees a continuation of Claire (Caitriona Balfe) and Jamie’s (Sam Heughan) fight to protect those they love, as they navigate the trials and tribulations of life in colonial America. The Frasers strive to flourish within a society which is unwittingly marching towards Revolution, and Jamie must now defend the home they have built together at Fraser’s Ridge while Claire seeks to put her own skills and medical expertise to use in keeping her family together and safe from harm. Meanwhile Brianna Fraser (Sophie Skelton) and Roger MacKenzie (Richard Rankin) struggle to find their respective places in this world and chase away the shadow cast upon their lives by Stephen Bonnet (Edward Speleers) as they raise their son in this brave new world. For the Frasers and their family, home is more than simply a site in which they live, it is the place in which they are laying the foundations for the rest of their lives.

Outlander Season 5 is now available on Blu-ray and DVD! 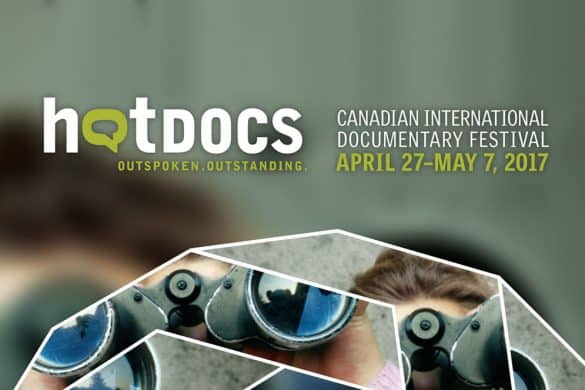 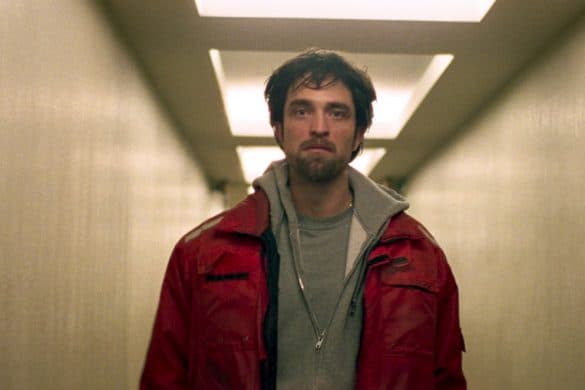 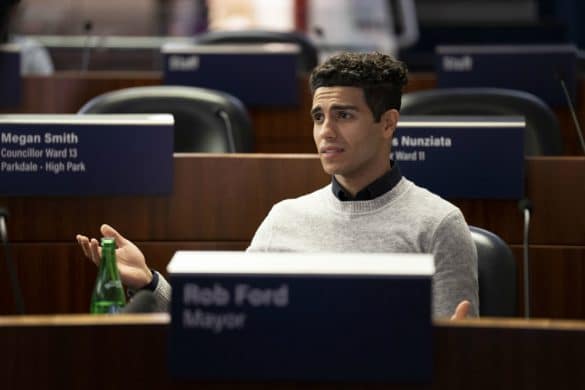 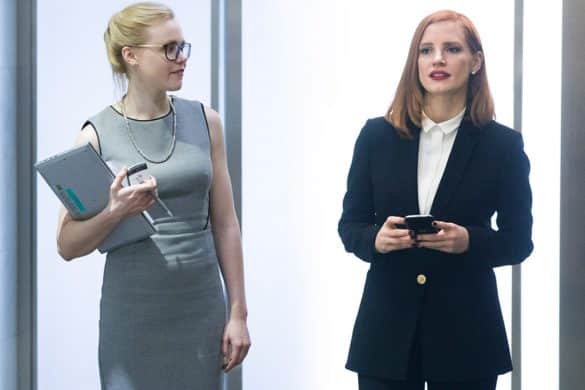 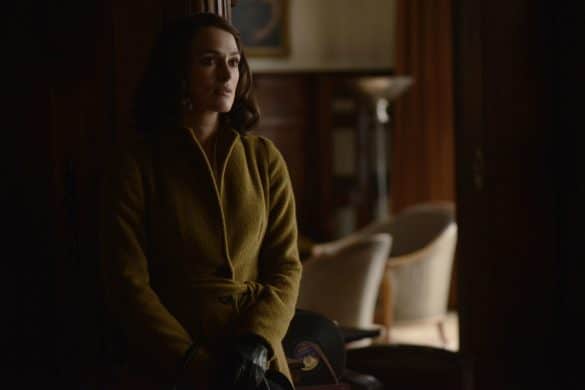