For #BriefTakeXmas Day 2, we’re giving away a Paramount Pictures/Nickelodeon/MTV #prize pack that couldn’t all fit in one picture.

RT + FOLLOW us to #win everything shown below, including a #Rocketman jacket, #JojoSiwa books, #TerminatorDarkFate headphones and MUCH more! pic.twitter.com/SdFow6YTFk 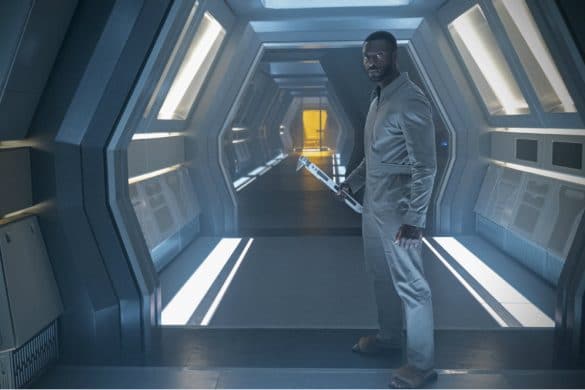 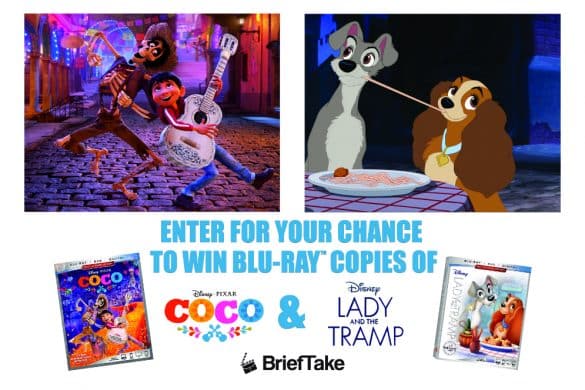 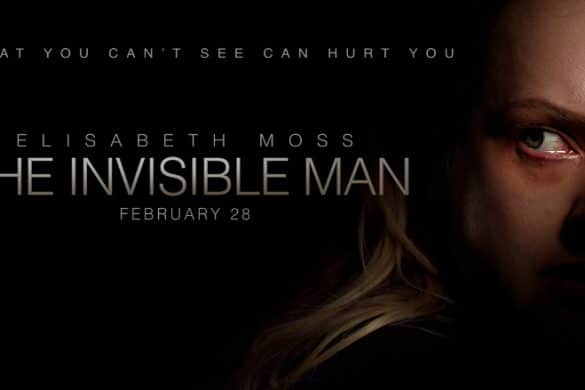 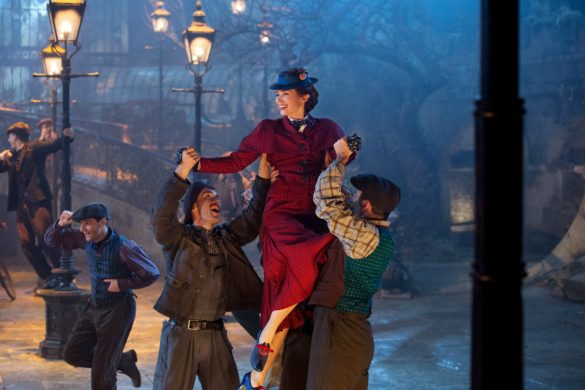