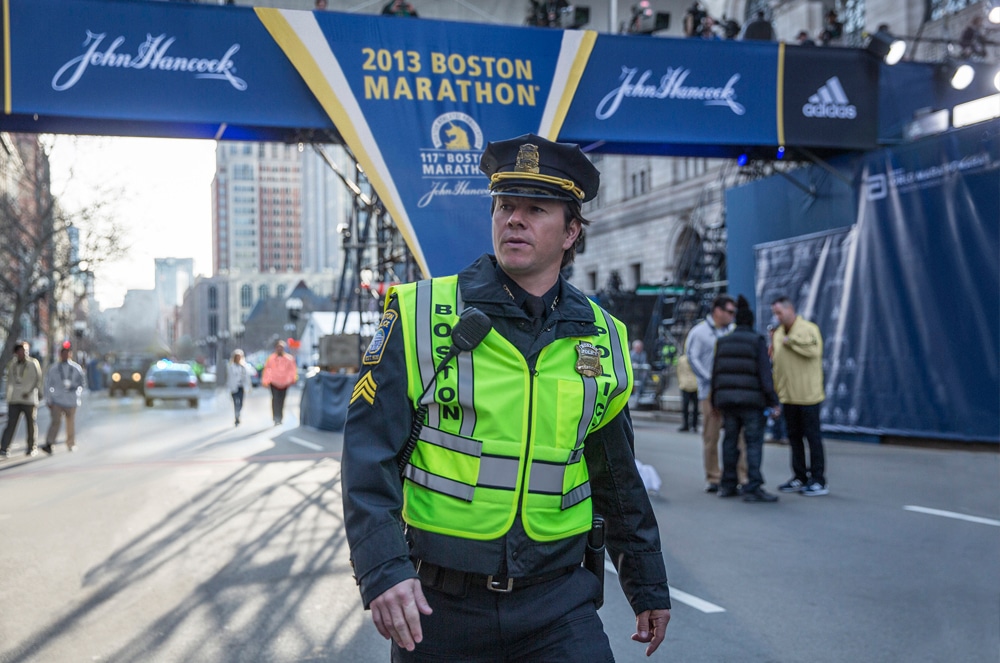 #Win a copy of #PatriotsDay on Blu-ray! Follow + RT to enter.

For an extra entry, fill out the Brief form here: https://t.co/zw6juW5C8s pic.twitter.com/AZojsu6aMq 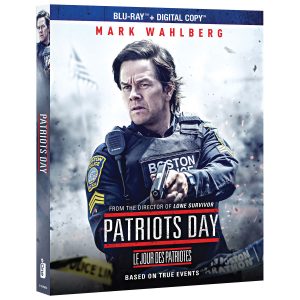 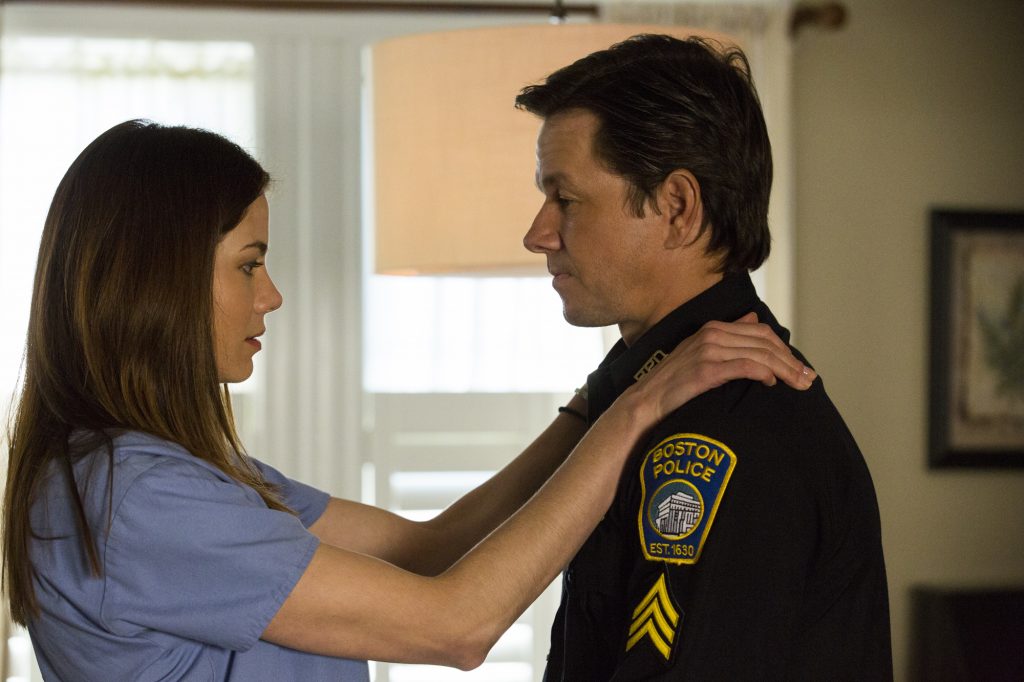 Brief Description: An account of the Boston Marathon bombing, Patriots Day is the powerful story of a community’s courage in the face of adversity. In the aftermath of an unspeakable act of terror, Police Sergeant Tommy Saunders (Mark Wahlberg) joins courageous survivors, first responders and investigators in a race against the clock to hunt down the bombers before they strike again. Weaving together the stories of Special Agent Richard Deslauriers (Kevin Bacon), Police Commissioner Ed Davis (John Goodman), Sergeant Jefrey Pugliese (J.K. Simmons) and nurse Carol Saunders (Michelle Monaghan) this visceral and unflinching chronicle captures the suspense of one of the most sophisticated manhunts in law enforcement history and the strength of the people of Boston.