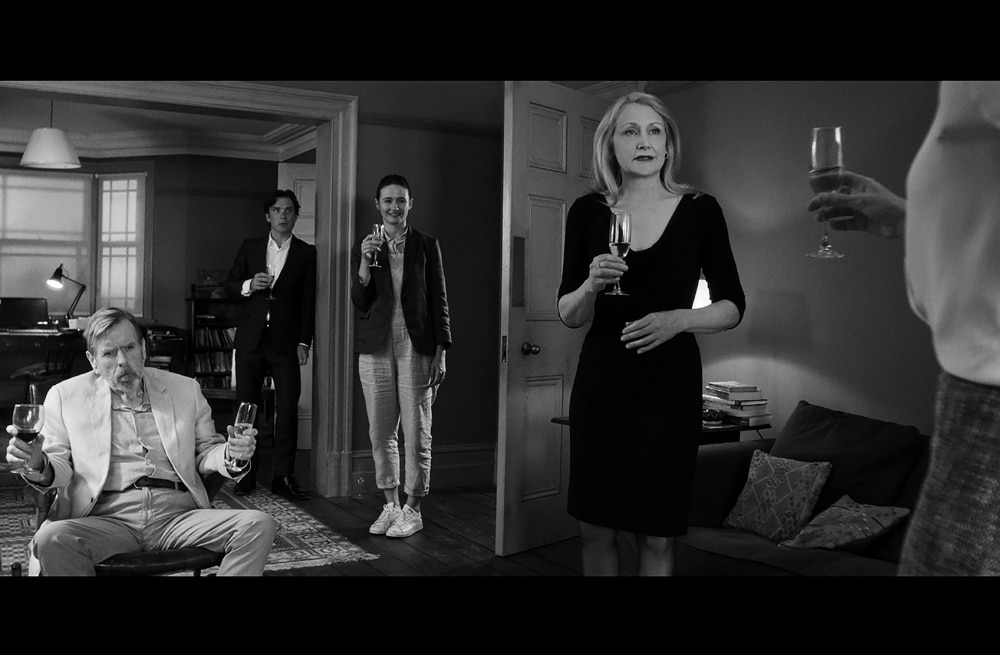 #Canada! You’re cordially invited to enter to #win a Run-of-Engagement pass to the star-studded The Party!
RT + Follow to enter ? https://t.co/QLJmogMXIa pic.twitter.com/SkMPt1I1JU 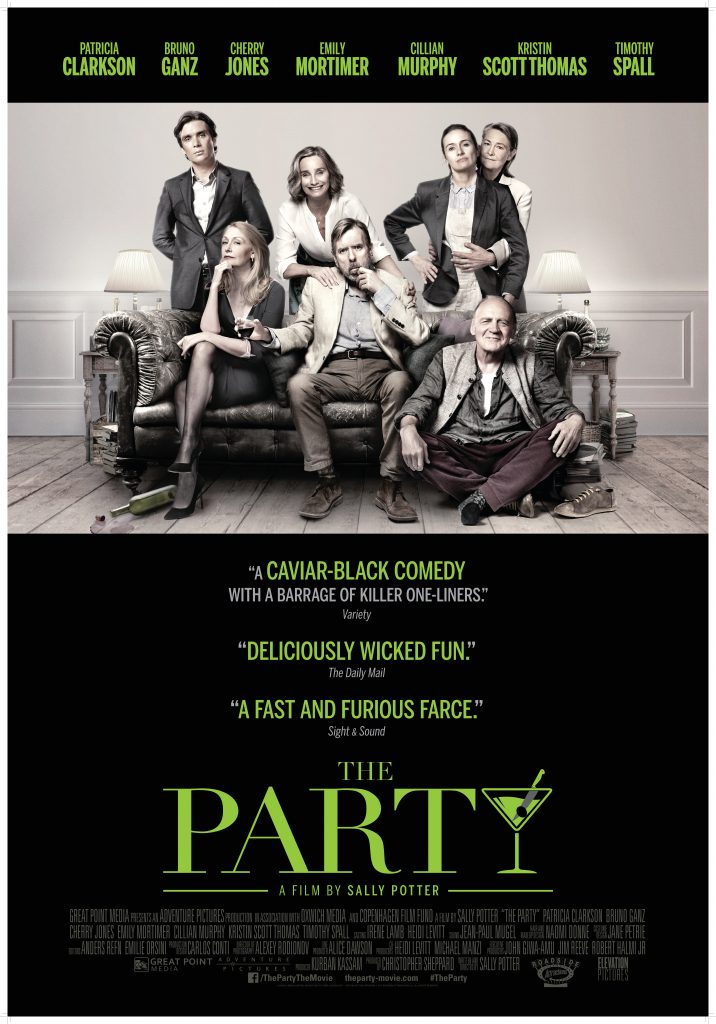 Brief Description: In Sally Potter’s new dark comedy The Party, Janet (Kristin Scott Thomas) is hosting an intimate gathering of friends in her London home to celebrate her political ascension, while her husband, Bill (Timothy Spall), seems preoccupied. Janet’s acerbic best friend, April (Patricia Clarkson) arrives and others follow, some with their own dramatic news to share, but an announcement by Bill provokes a series of revelations that gradually unravel the sophisticated soiree, and a night that began with champagne may end with gunplay.

The Party opens in theatres on March 2!