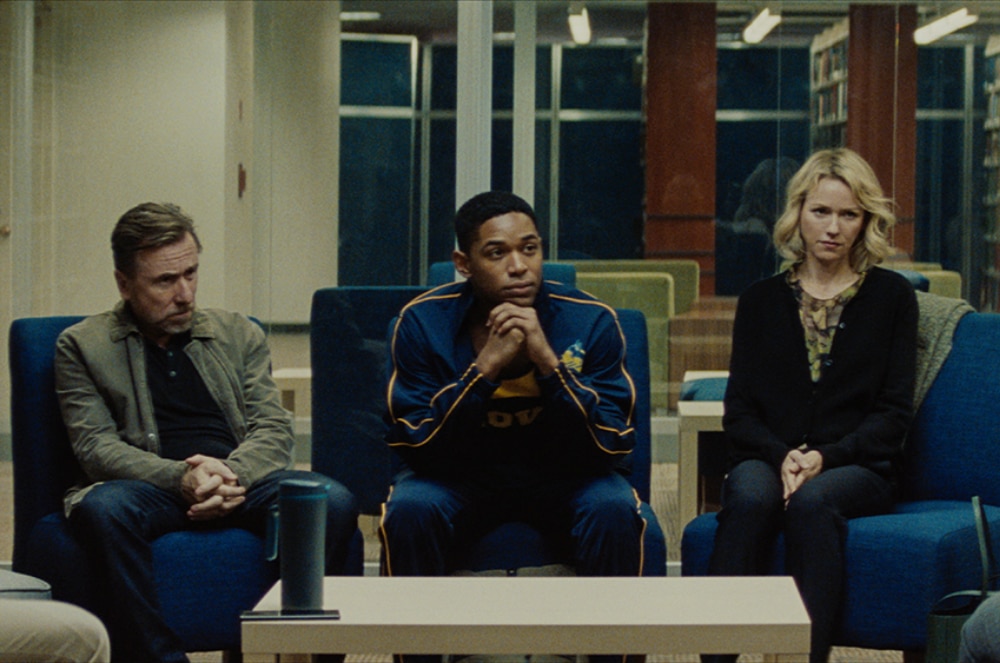 Certain to be one of the most talked-about films of the year, LUCE is a smart psychological thriller that will leave… 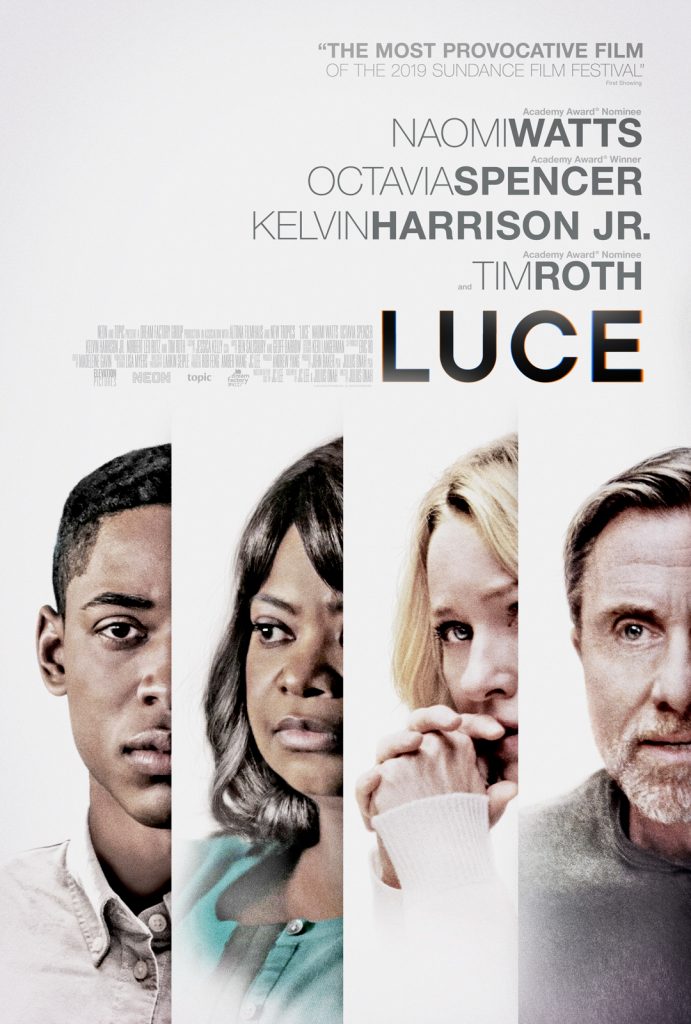 Brief Description: Certain to be one of the most talked-about films of the year, LUCE is a smart psychological thriller that will leave audiences breathless. An all-star high school athlete and accomplished debater, Luce (Kelvin Harrison Jr.) is a poster boy for the new American Dream. As are his parents (Naomi Watts and Tim Roth), who adopted him from a war-torn country a decade earlier. When Luce’s teacher (Octavia Spencer) makes a shocking discovery in his locker, Luce’s stellar reputation is called into question. But is he really at fault, or is Ms. Wilson preying on dangerous stereotypes?

Luce opens in theatres on August 9! 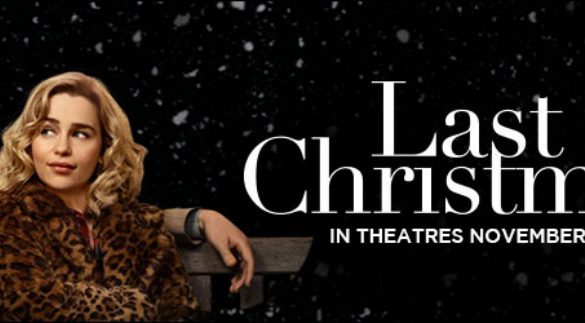 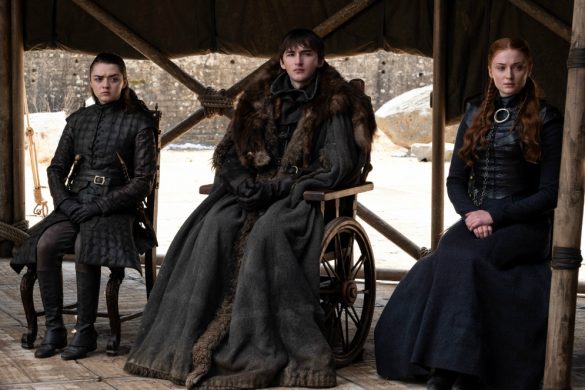 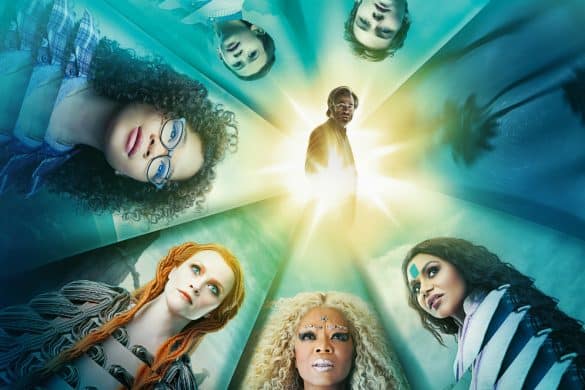 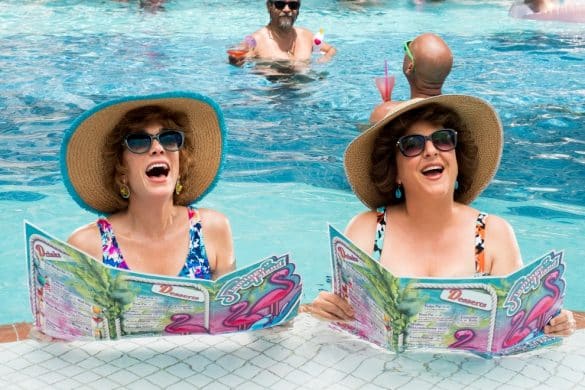 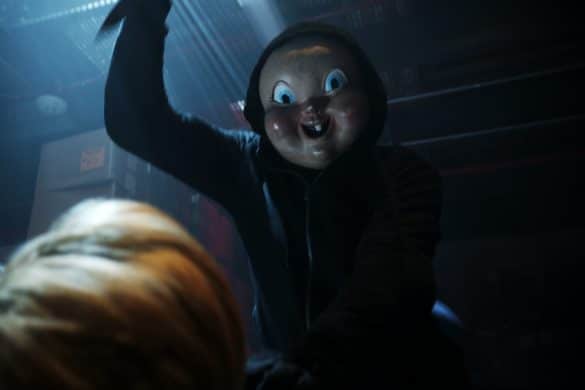 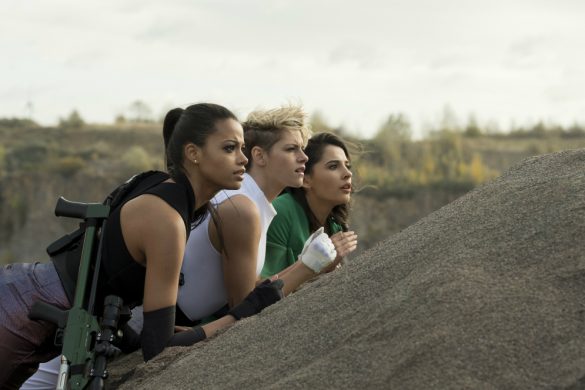