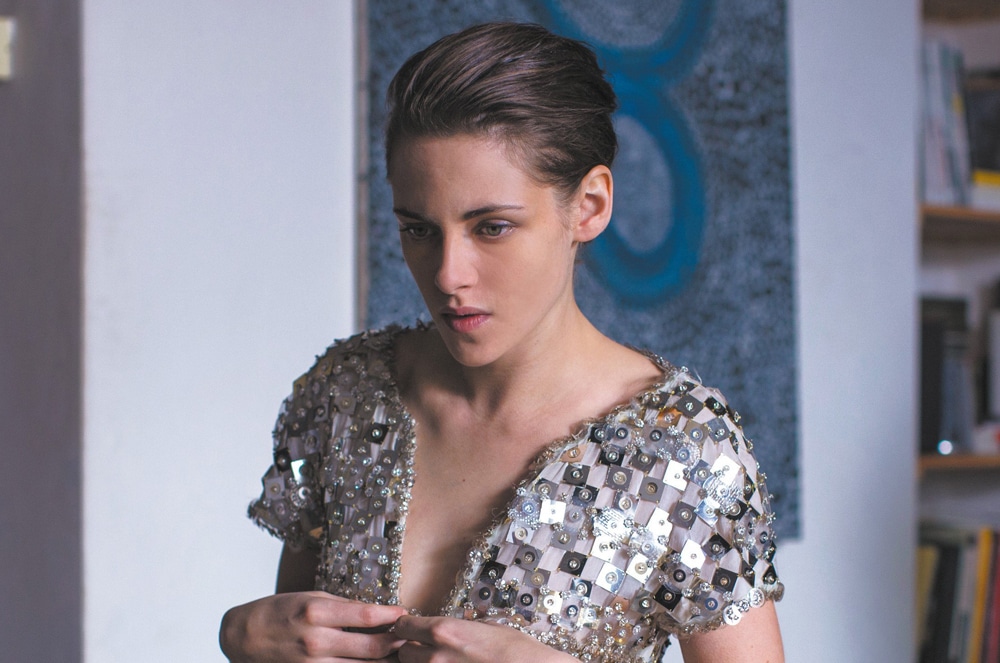 Here’s your shot to win a run of engagement pass to Personal Shopper, courtesy of Mongrel Media…

Important Note: The run of engagement passes are only valid at the TIFF Bell Lightbox in Toronto.

#Win Run Of Engagement passes to PERSONAL SHOPPER at the TIFF Bell Lightbox!

Win Run Of Engagement passes to PERSONAL SHOPPER in TO! Follow + Tweet us your favorite Kristen Stewart movie. https://t.co/8ILubLuWht pic.twitter.com/ow24pCoJ13 Brief Description: Kristen Stewart reunites with director Olivier Assayas (Clouds of Sils Maria) for this artful ghost story about a young woman trying to reconnect with the spirit of her departed brother. 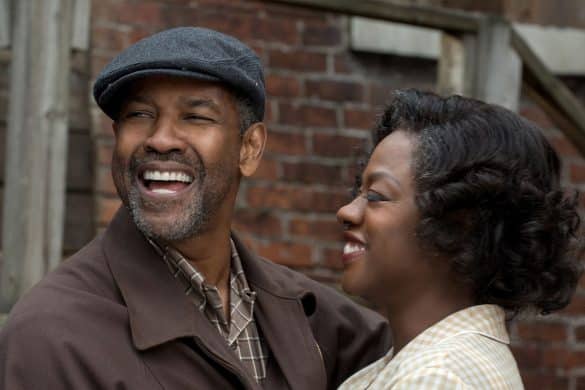 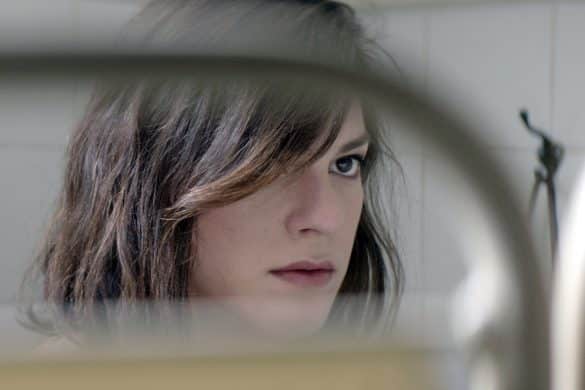 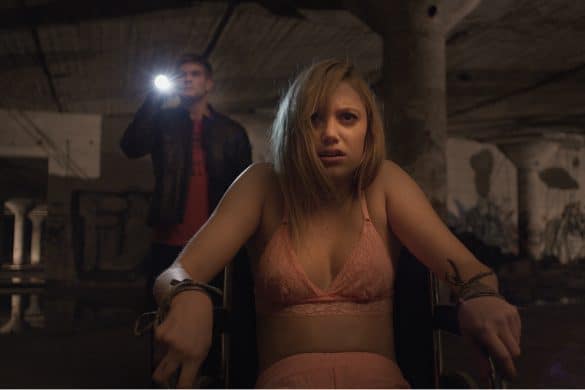 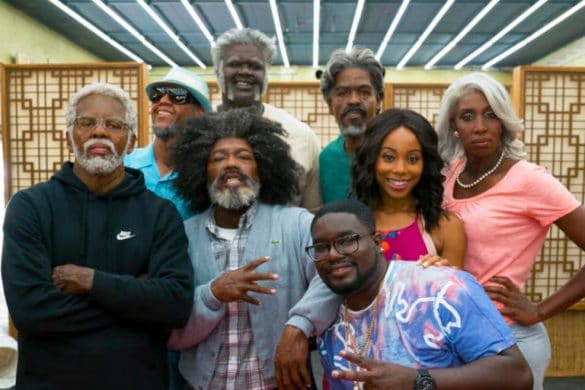 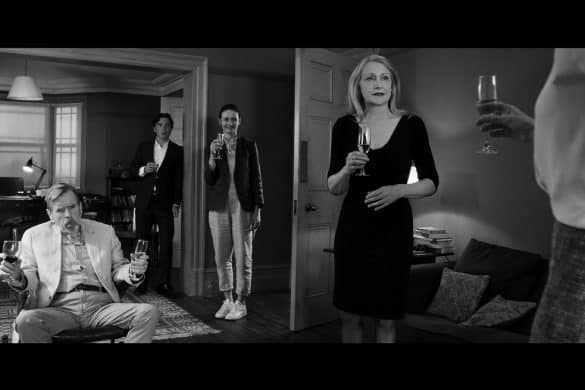 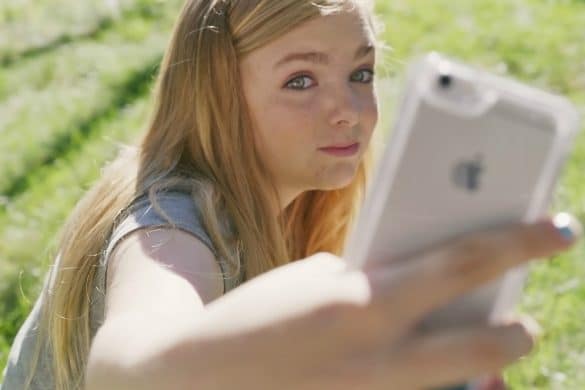 Vancouver please and thank you

Heard so much about this interesting film. Would be nice to be one of the few to see this film before it is opened in Toronto.