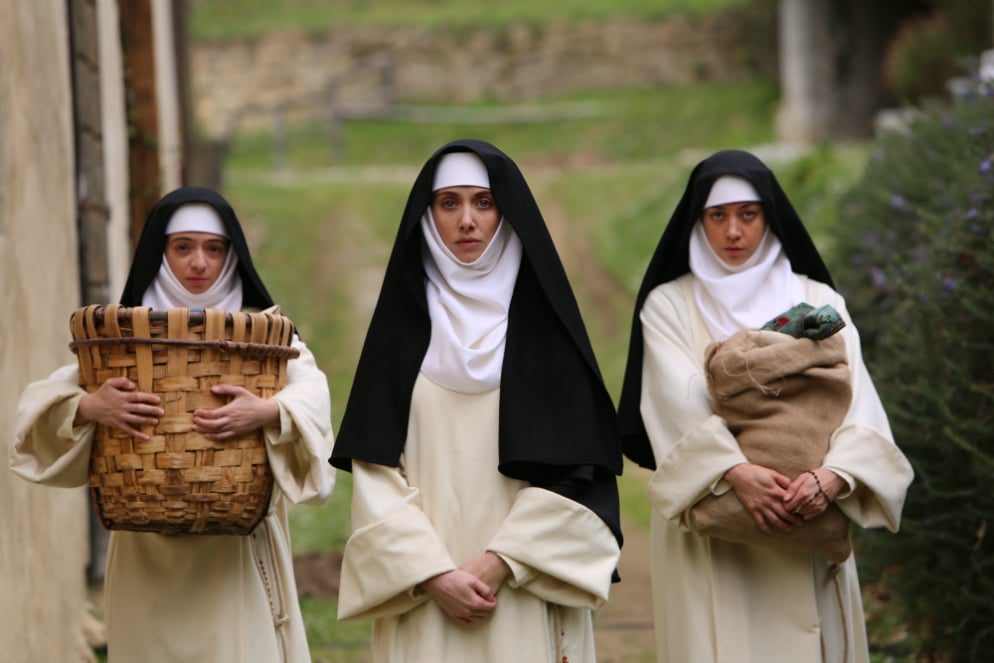 Already a hit at the Sundance Film Festival, The Little Hours (starring Alison Brie, Aubrey Plaza & Dave Franco) is a… 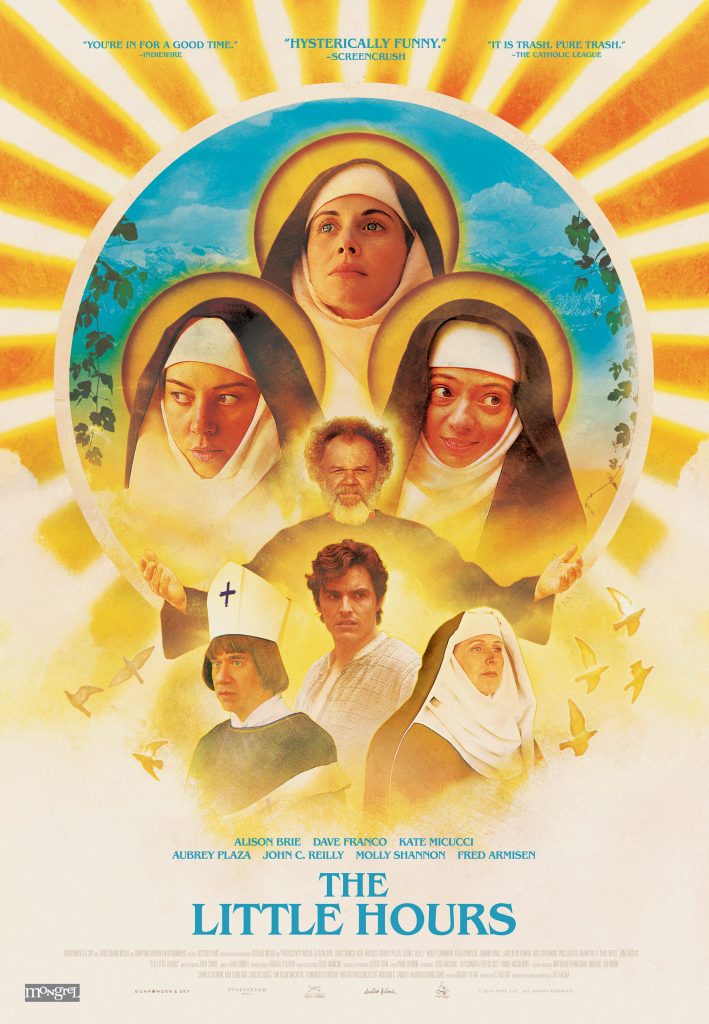 Brief Description: Medieval nuns Alessandra (Alison Brie), Fernanda (Aubrey Plaza), and Ginevra (Kate Micucci) lead a simple life in their convent. Their days are spent chafing at monastic routine, spying on one another, and berating the estate’s day laborer. After a particularly vicious insult session drives the peasant away, Father Tommasso (John C. Reilly) brings on new hired hand Massetto (Dave Franco), a virile young servant forced into hiding by his angry lord. Introduced to the sisters as a deaf-mute to discourage temptation, Massetto struggles to maintain his cover as the repressed nunnery erupts in a whirlwind of pansexual horniness, substance abuse, and wicked revelry. 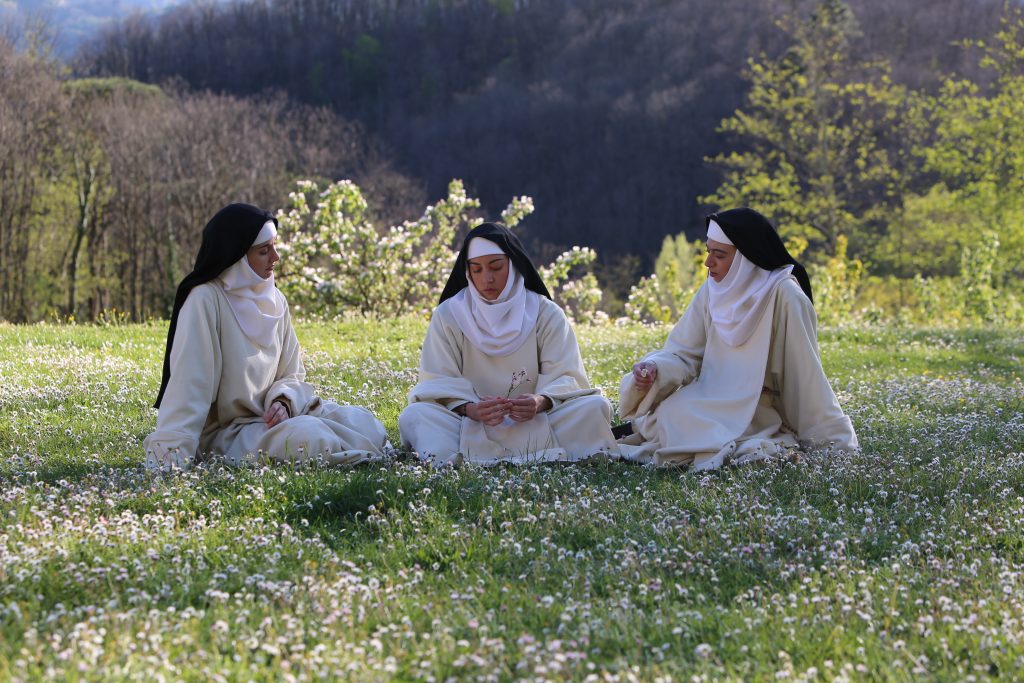 The Little Hours opens July 14th in Toronto (TIFF Bell Lightbox) and Vancouver! The film opens August 11th in Montreal and throughout the summer in other cities. 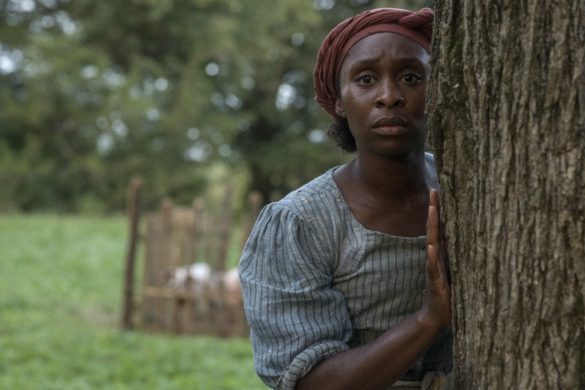 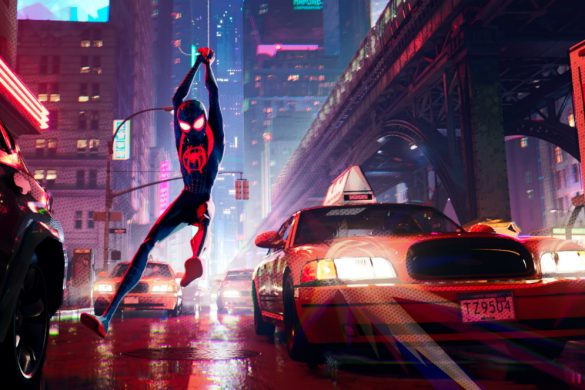 Win advance screening passes to Spider-Man: Into the Spider-Verse 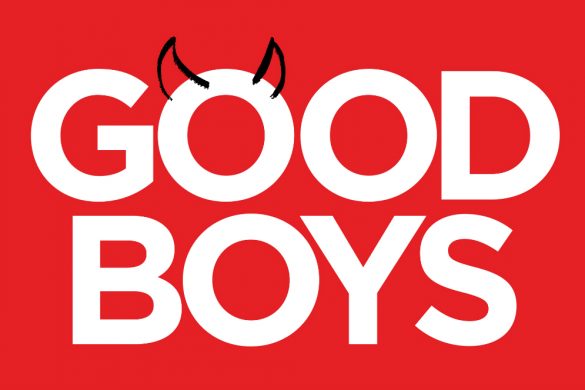 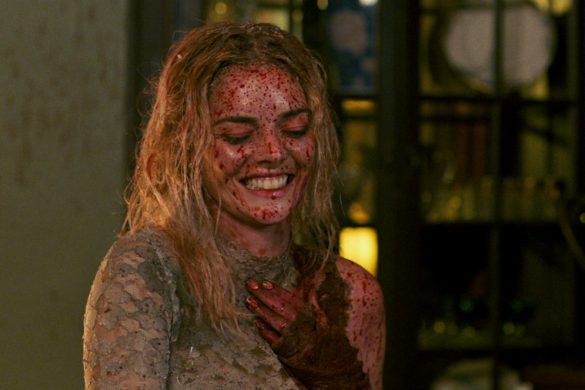 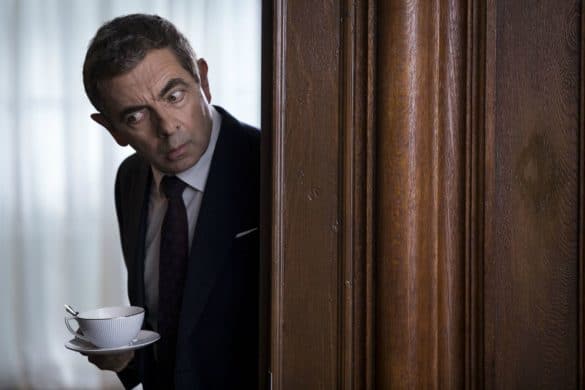