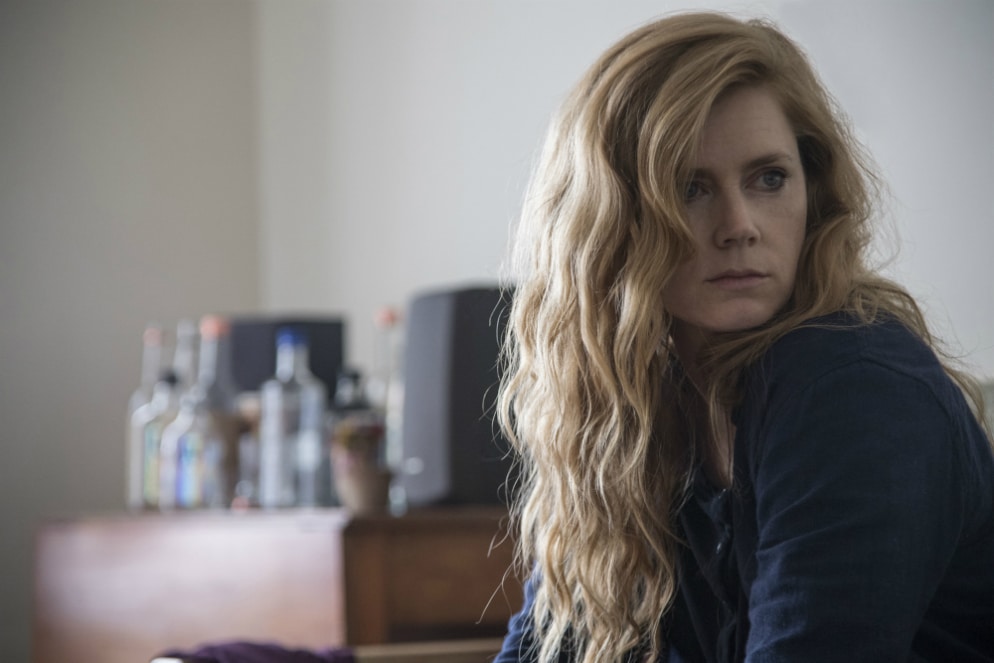 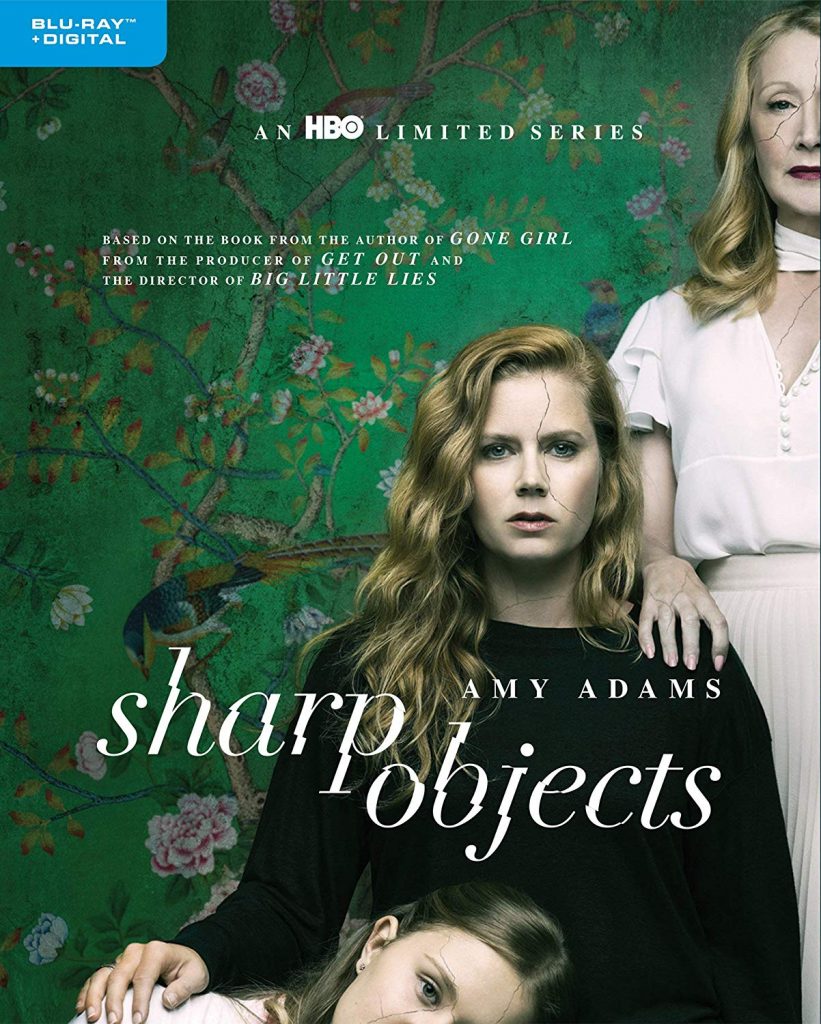 Brief Description: Bring home Sharp Objects today as the eight-episode limited series, based on Gillian Flynn’s (Gone Girl) bestselling novel of the same name, is now available for Digital Download, and comes to Blu-ray™ and DVD on November 27th. Starring five-time Oscar®-nominee Amy Adams (Arrival), the “haunting and riveting” (The Hollywood Reporter) series is directed by Jean-Marc Vallée (HBO’s Big Little Lies) and created by Marti Noxon (Dietland). The Digital Download, Blu-ray™ and DVD will include an exclusive*, never-before-seen feature showcasing the creation of the fictional town of Wind Gap.

Set in a small town in southern Missouri, Sharp Objects follows troubled journalist Camille Preaker (Adams) as she returns home to investigate the murder of a preteen girl and the disappearance of another. Trying to put together a psychological puzzle from her past, she finds herself identifying with the young victims a bit too closely. 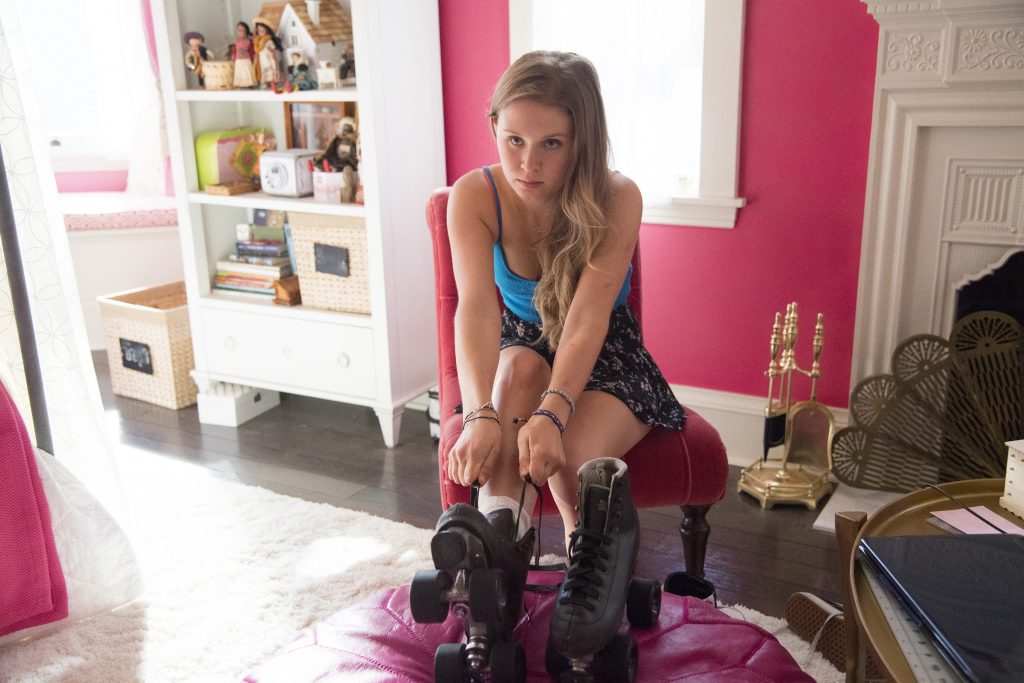 Sharp Objects is now available on Digital, Blu-ray and DVD!

*Contest is open to Canadian and US residents*