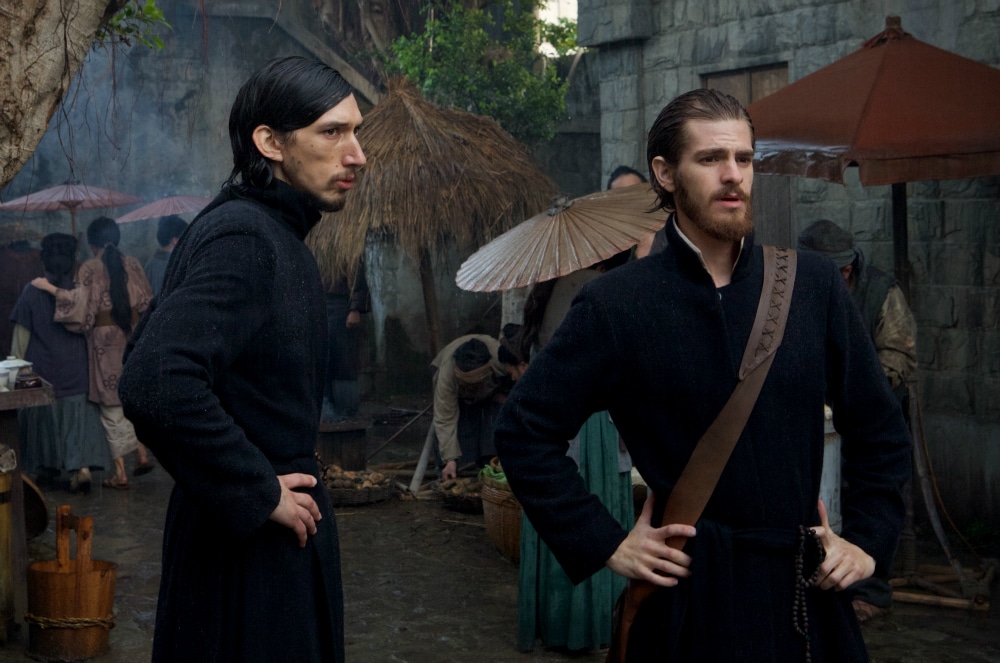 Here’s your shot to win Silence on Blu-ray…

To enter, like our page on FB ?? AND tag a friend.

Want an extra entry? Fill out the Brief form here: 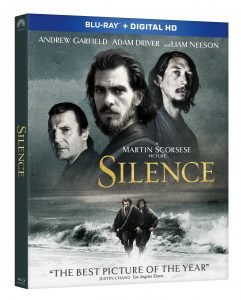 Brief Description: Legendary director Martin Scorsese’s Silence tells the stunning and “powerful” story of two Christian missionaries (Adam Driver and Oscar® nominee Andrew Garfield) who travel to Japan in search of their missing mentor (Academy Award® nominee Liam Neeson) at a time when Christianity was outlawed. When they are captured and imprisoned, both men are plunged into an odyssey that will test their faith, challenge their sanity and, perhaps, risk their very lives in this “passionate, harrowing, beautiful” masterpiece. 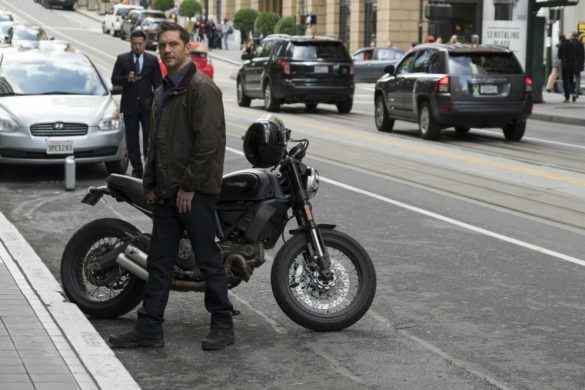 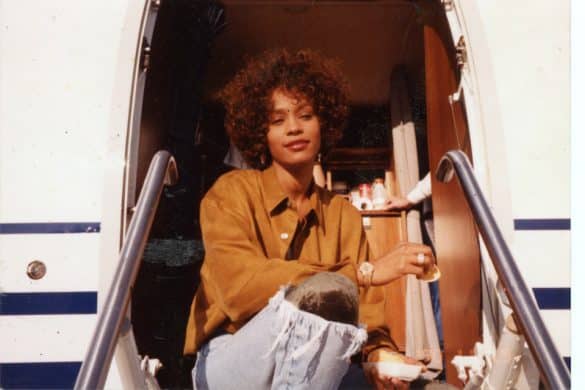 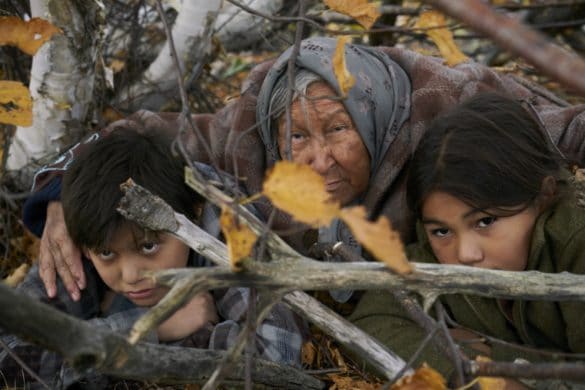 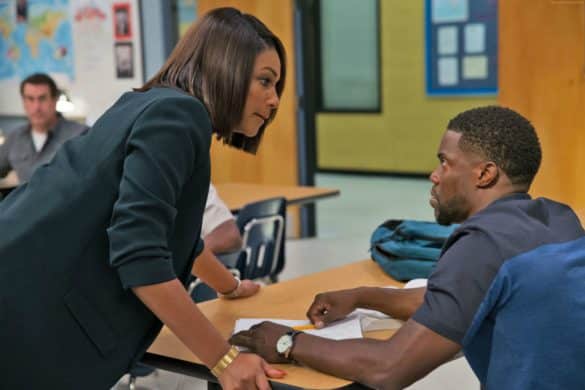 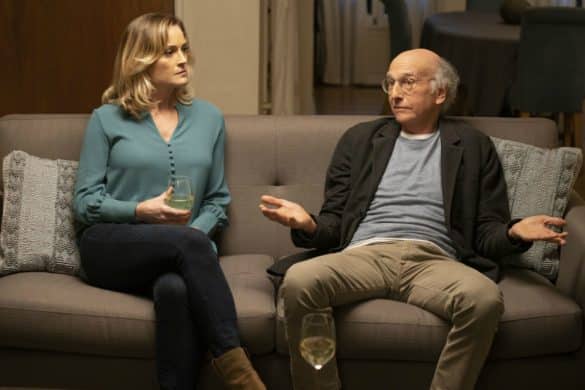 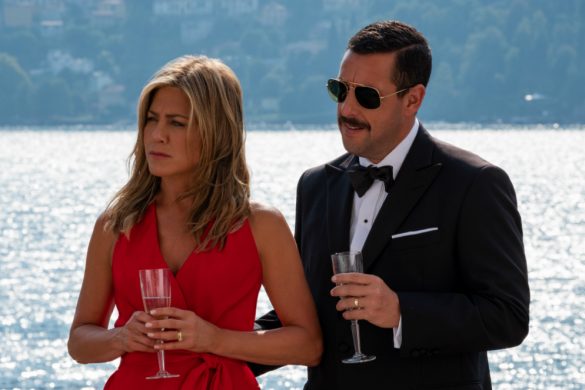 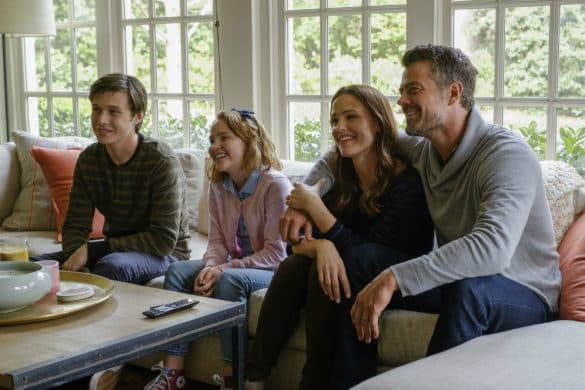 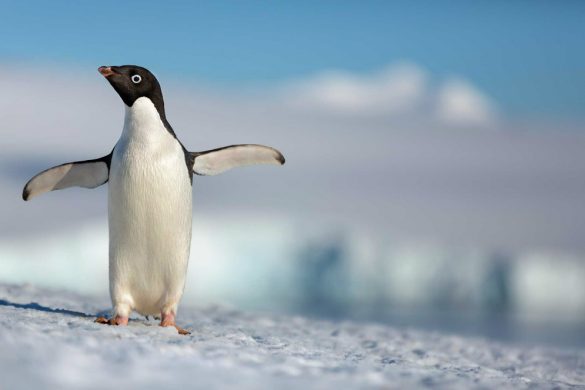