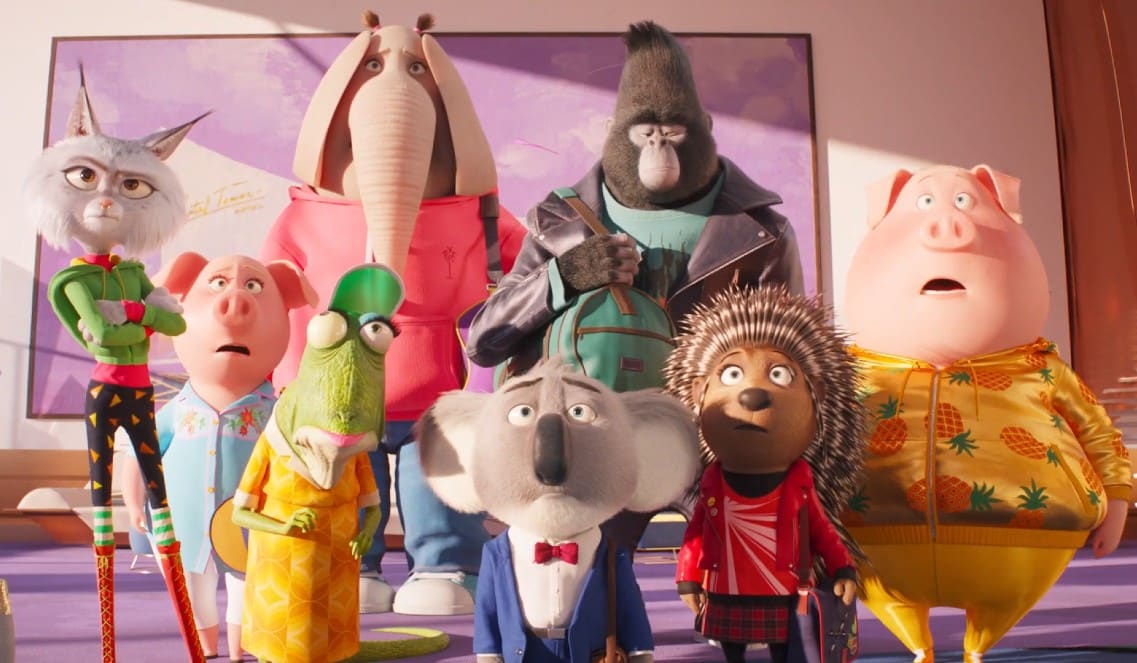 Here’s your chance to win a SING 2 prize pack… 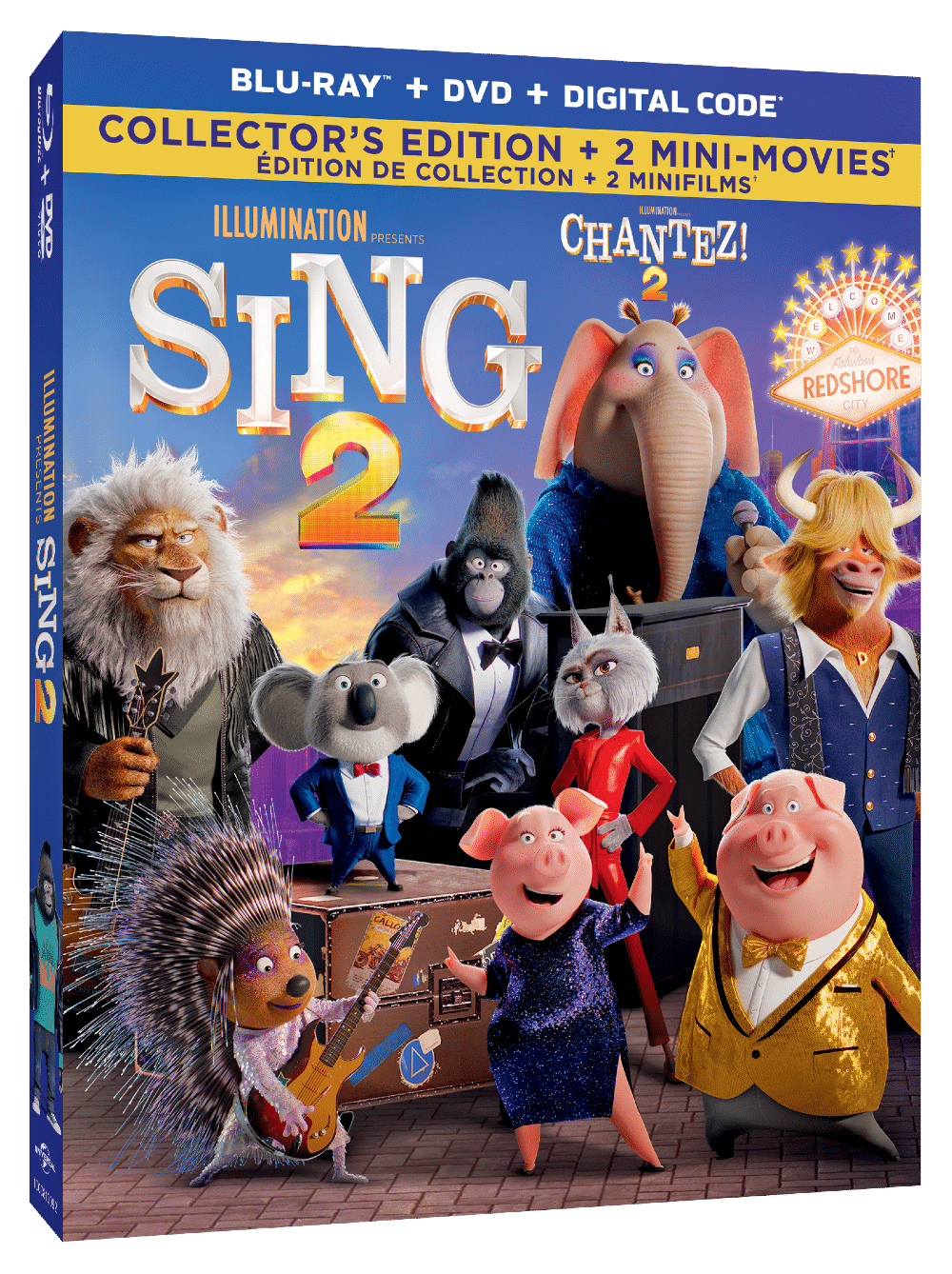 Brief Description: Buster Moon and his crew are back preparing to launch their most dazzling extravaganza yet in SING 2, available for the very first time to own and enjoy forever on Digital March 1, 2022 and on 4K UHD, Blu-ray™ and DVD March 29, 2022 from Universal Pictures Home Entertainment. Hailed as “the best animated feature this year” (FOX-TV Houston) and earning a 98% audience score on Rotten Tomatoes, fans of all ages can now sing, dance and laugh more than ever with this collector’s edition, brimming with exclusive bonus content, including 2 never-before-seen mini movies with some of your favorite characters, sing-alongs to the hit songs from the film, a dance-along with renowned choreographer Sherrie Silver, outtakes with the star-studded cast and more interactive fun for the perfect family movie night.

All of your favorite singing and dancing all-stars from Illumination’s Sing return in the definitive feel-good event of the year. The ever-optimistic Koala, Buster Moon (Matthew McConaughey), and his cast have big dreams of staging their most dazzling show yet in the glittering entertainment capital of the world, Redshore City. There’s just one hitch: they must persuade the world’s most reclusive rock star, Clay Calloway (Bono), to join them. Rosita (Reese Witherspoon), Ash (Scarlett Johansson), Johnny (Taron Egerton), Meena (Tori Kelly) and Gunter (Nick Kroll) return with all-new characters, spectacular hit songs and electrifying performances in SING 2, a comedy about the emotional healing power of music. 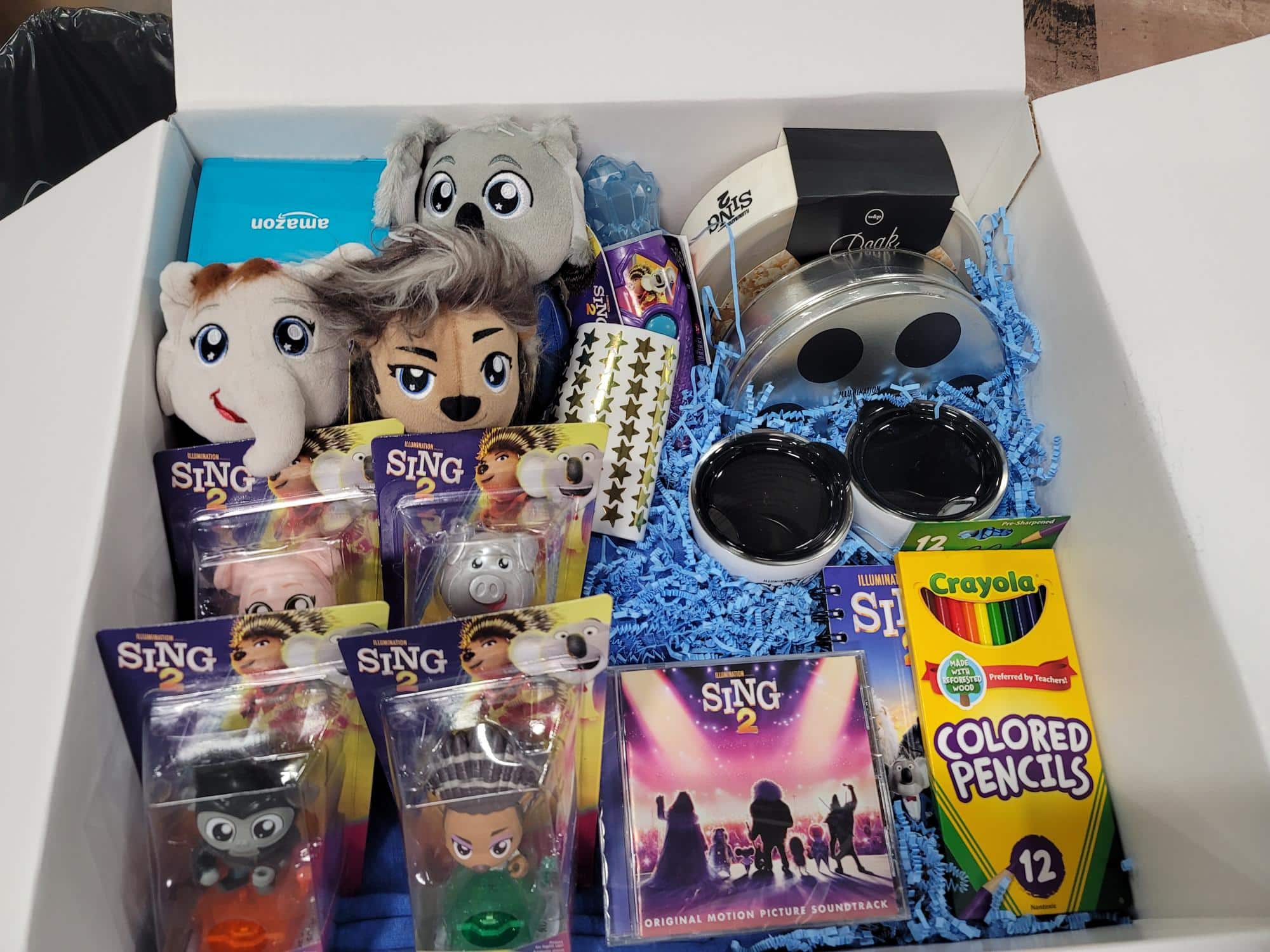