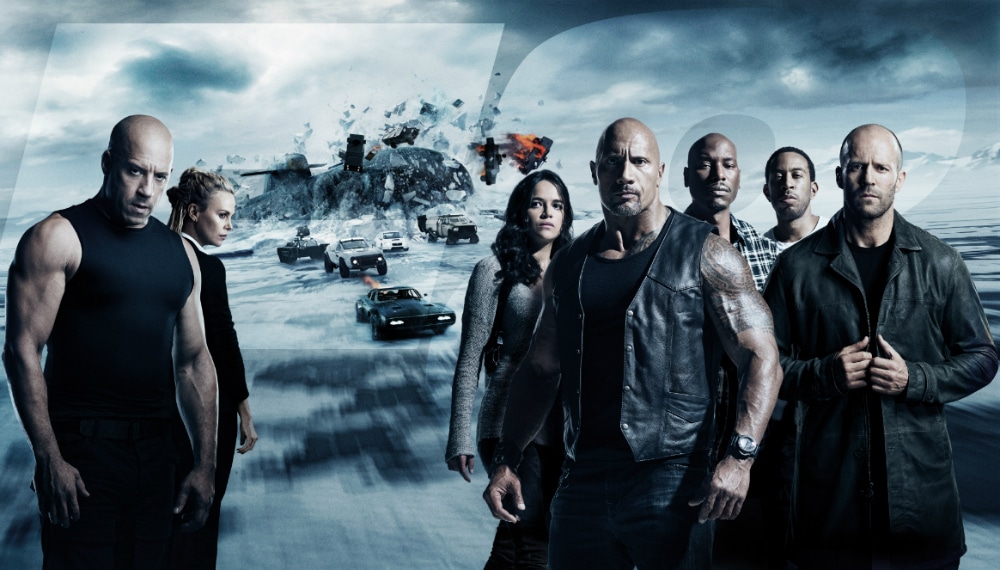 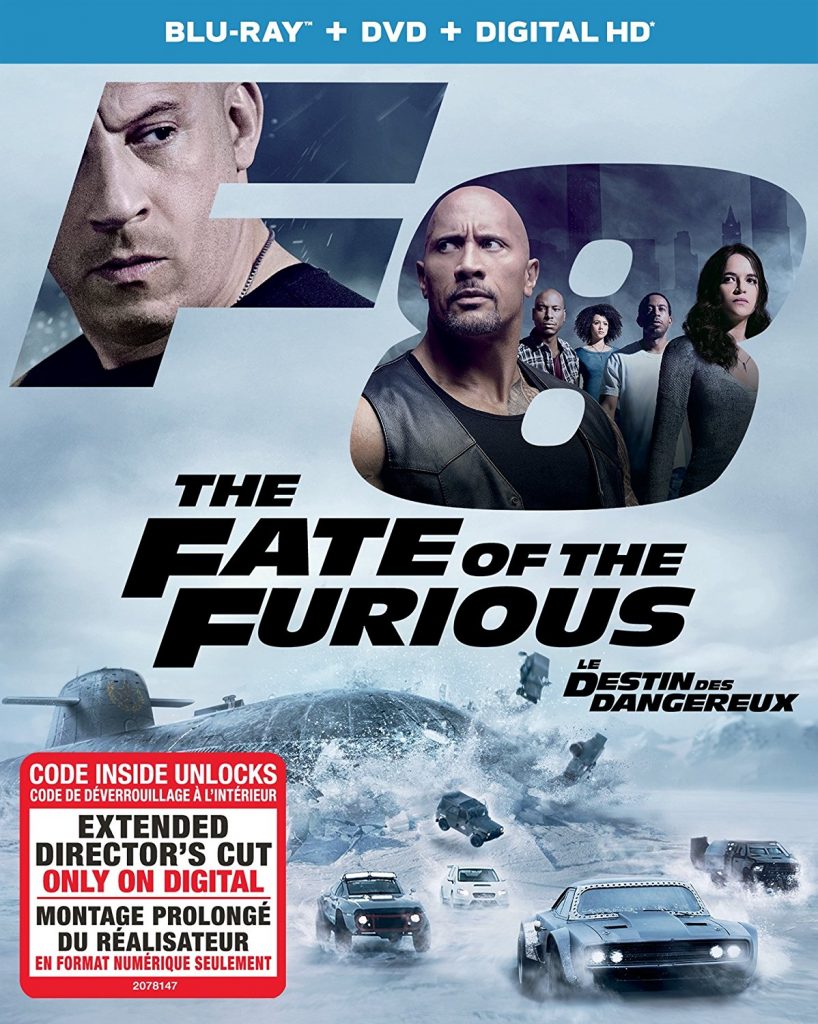 Brief Description: When a mysterious woman (Charlize Theron) seduces Dom (Vin Diesel) into the world of terrorism and a betrayal of those closest to him, the crew face trials that will test them as never before.

The Fate of the Furious is available on Blu-ray Combo Pack on July 11th!

Win advance screening passes to Valerian and the City of a Thousand Planets!