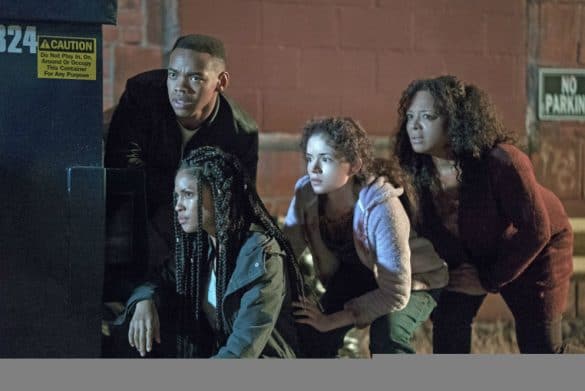 Are you ready to Purge this #longweekend?
RT + FOLLOW us to #win #TheFirstPurge #prize pack that includes candles, a hat, shirt AND a 4-#movie collection! pic.twitter.com/gYeCvY7wgY

Are you ready to Purge this weekend? Click the link below to enter to win a The Purge prize pack that includes a 4-movie collection, a hat, candles, a shirt and much, much more!! #TheFirstPurge 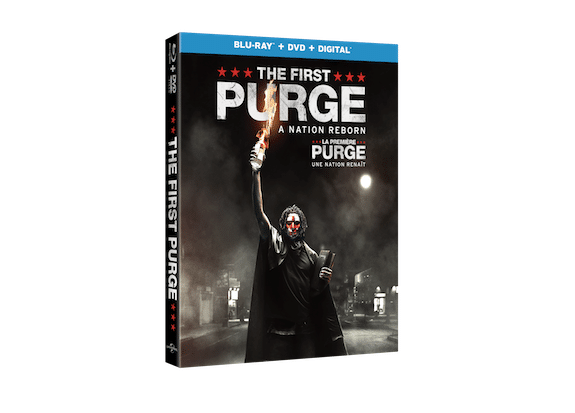 Brief Description: The origin story to the worldwide phenomenon that redefined horror, The First Purge, the fourth chapter in the thrilling franchise, arrives on 4K Ultra HD, Blu-ray™, DVD and On Demand on October 2, 2018 from Universal Pictures Home Entertainment. When the New Founding Fathers of America look to push the crime rate below one percent for the rest of the year, a radical sociological theory that vents aggression is tested among an isolated community. But once the violence of oppressors clashes with the rage of the marginalized, the contagion of the experiment explodes and rapidly spreads, leading to a revolution. The First Purge takes audiences back to where the nightmare all  began in this timely and relevant horror-thriller, including gripping bonus features appealing to fans of the franchise.

Now with the New Founding Fathers of America in charge of America’s political landscape, change is inevitably coming. When Dr. Updale (Marisa Tomei) presents the chance for a risky, theoretical social experiment to become a live phenomenon, The Purge is born. Once Dmitri (Y’Lan Noel) is aware that his hometown of Staten Island has been selected to partake in the monumental social study that will forever change the way citizens interact with their government and neighbours alike, he naturally becomes suspicious of its purpose. Alongside community activist Nya (Lex Scott Davis) and her younger brother Isaiah (Joivan Wade), the three take to the streets of the first ever purge to protect their city and seek to survive at the risk of their own lives. 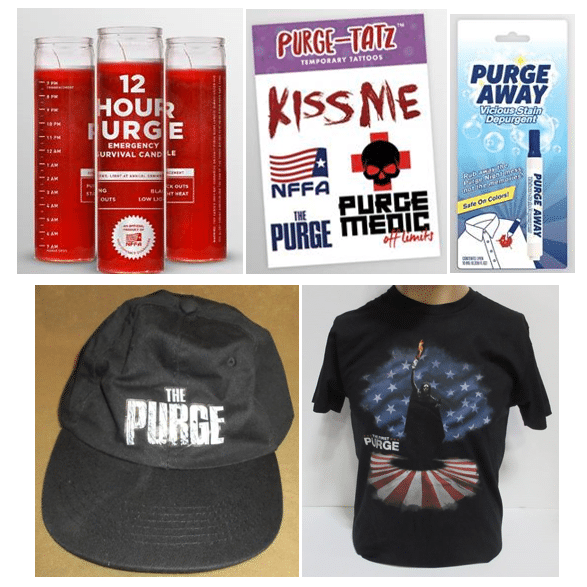 The First Purge is now available on Digital, 4K Ultra HD, Blu-ray and On Demand!