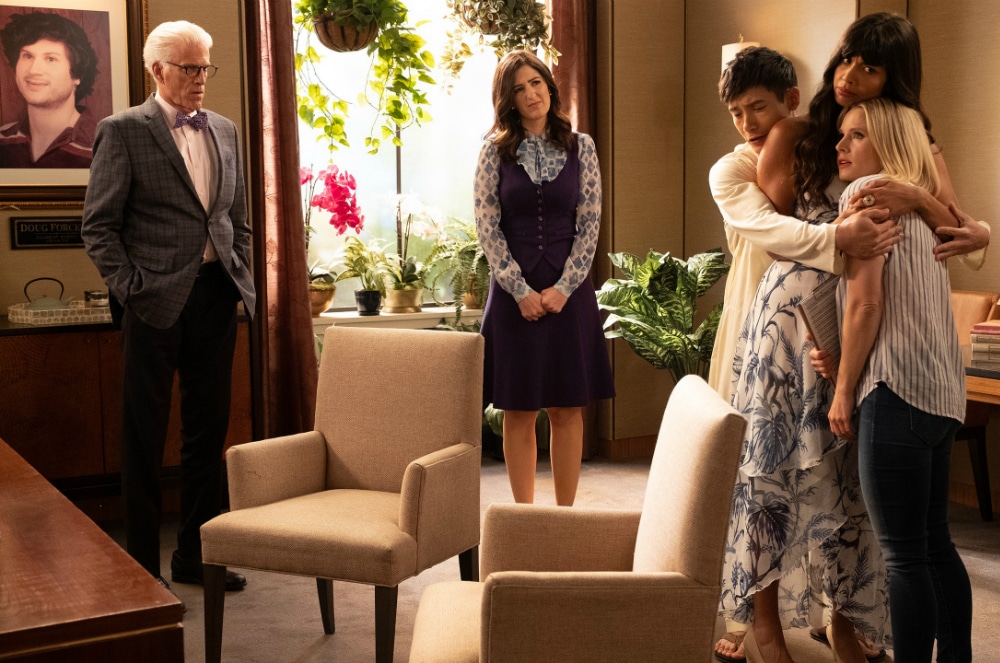 Here’s your chance to win The Good Place: The Complete Series on Blu-ray…

This is a good forkin’ #contest.

RT + FOLLOW us to #win #TheGoodPlace: The Complete Series on Blu-ray! pic.twitter.com/r9AaSeBYu3 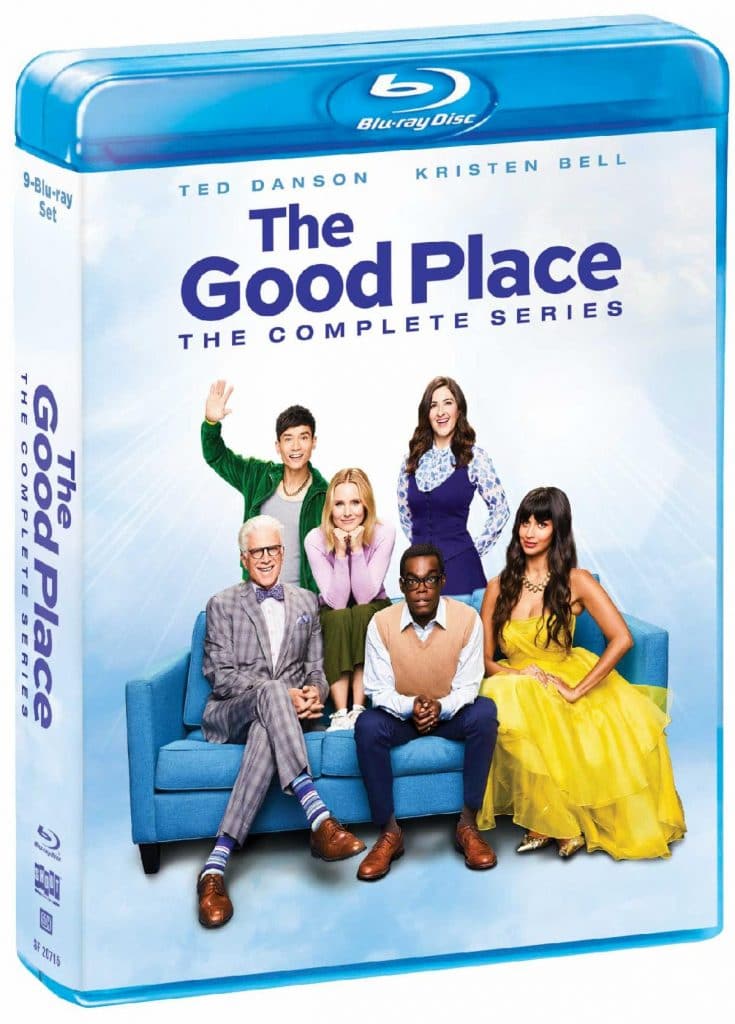 Brief Description: What happens when we die? It’s a question everyone has asked, since the beginning of time. But when Eleanor Shellstrop (Kristen Bell, Veronica Mars) dies tragically, she finds out that the afterlife is amazing: full of frozen yogurt, soulmates, and wonderful people who have done incredible things with their lives. It is absolutely perfect. The only problem is Eleanor herself. She isn’t supposed to be in The Good Place. In fact, her life decisions wouldn’t have gotten her even close. But due to a clerical error, she’s been given someone else’s reward and now has to struggle with being good in order to make sure her secret isn’t discovered. 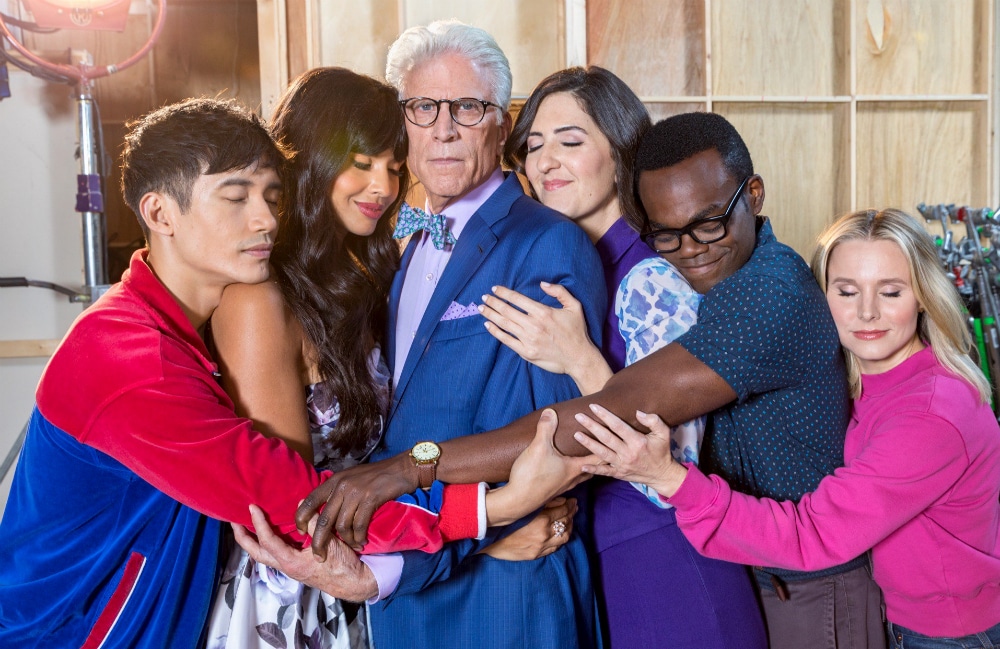 The Good Place: The Complete Series is now available on Blu-ray!

*Contest is open to U.S. and Canadian residents*

The King of Staten Island Review