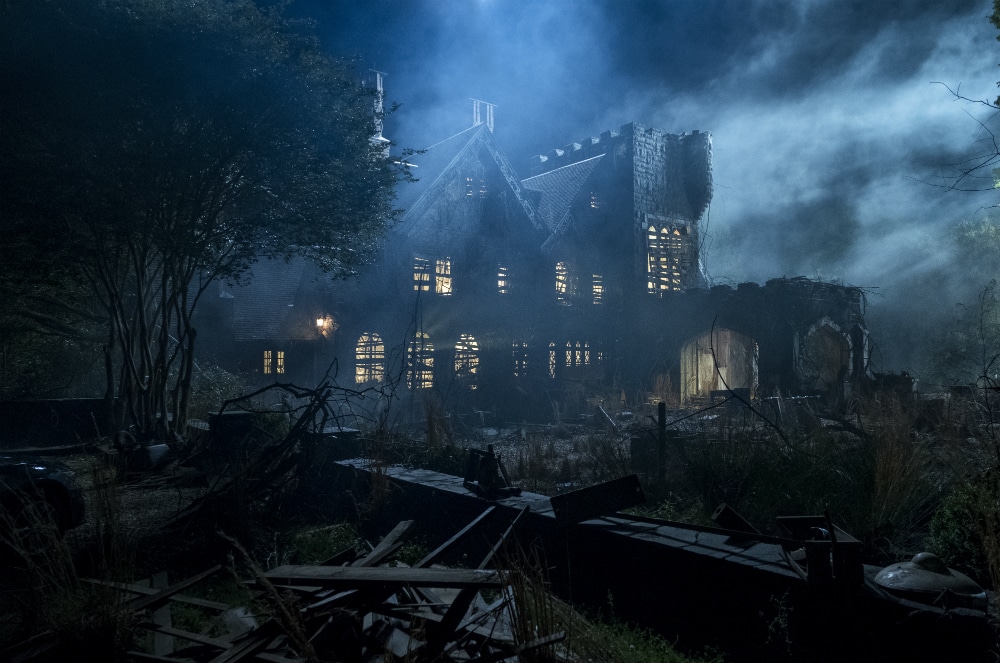 RT + FOLLOW us to #win The Haunting of Hill House on Blu-ray! pic.twitter.com/WSOJaBEt51 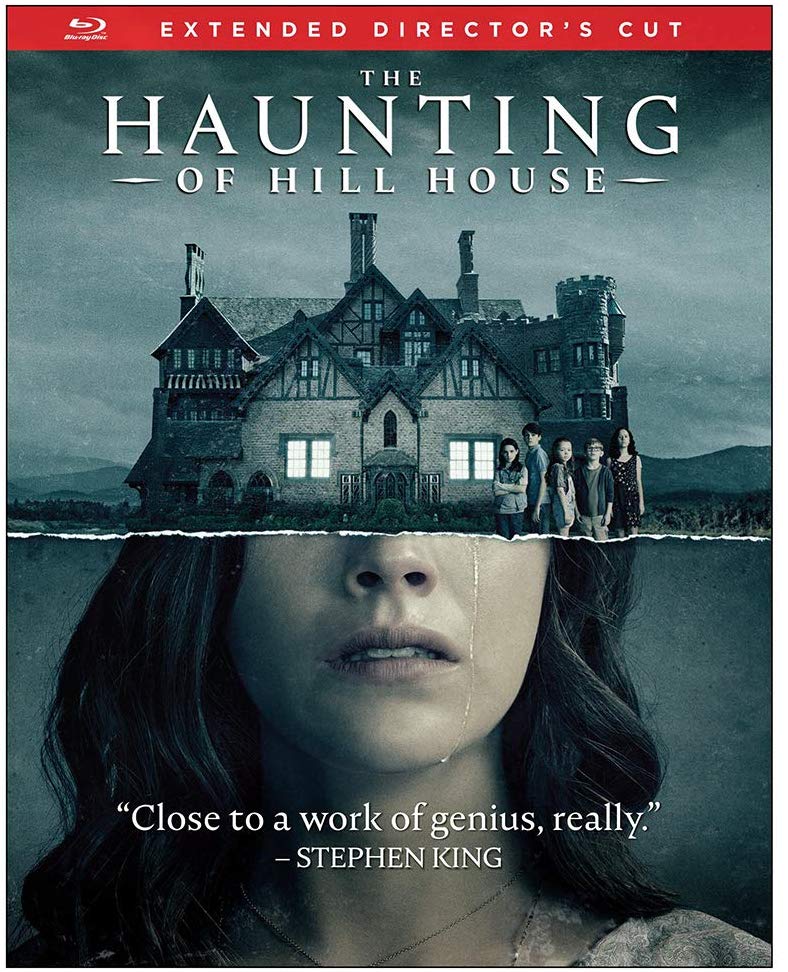 Brief Description: The Haunting of Hill House is the critically acclaimed, modern reimagining of Shirley Jackson’s legendary novel about five siblings who grew up in the most famous haunted house in America. Now adults, they’re reunited by the suicide of their youngest sister, which forces them to finally confront the ghosts of their pasts… some of which lurk in their minds… and some of which may really be lurking in the shadows of the iconic Hill House.

The Haunting of Hill House 3-Disc Blu-ray and 4-Disc DVD sets feature all 10 episodes from the acclaimed first season, including, for the first time, three Extended Director’s Cut episodes with never-before-seen content. The Blu-ray and DVD also include exclusive commentary by creator and director Mike Flanagan on four episodes. 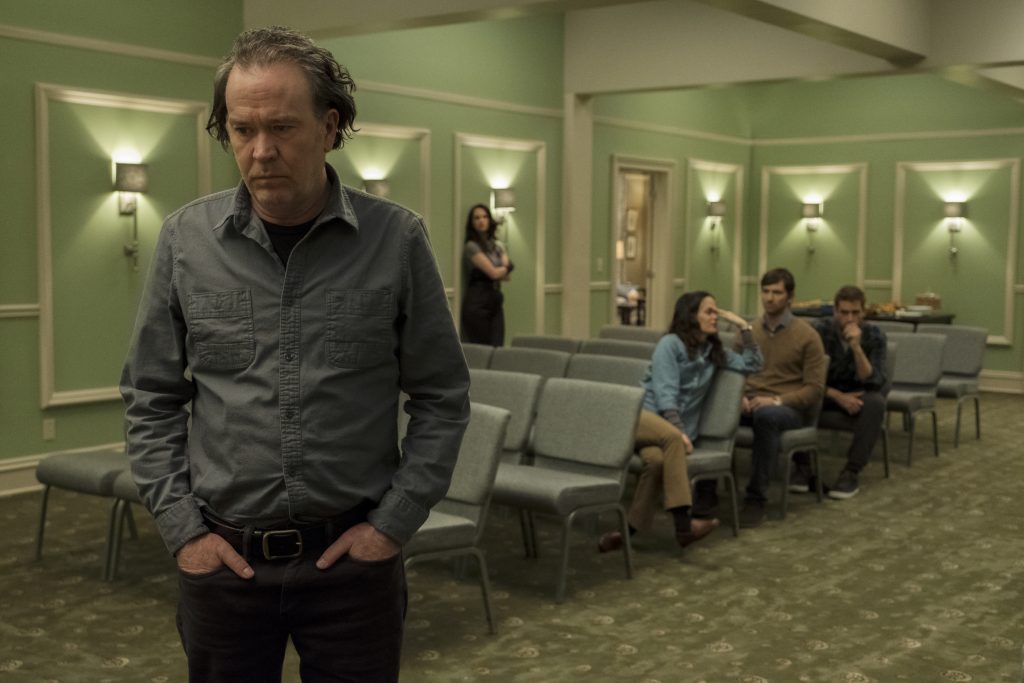 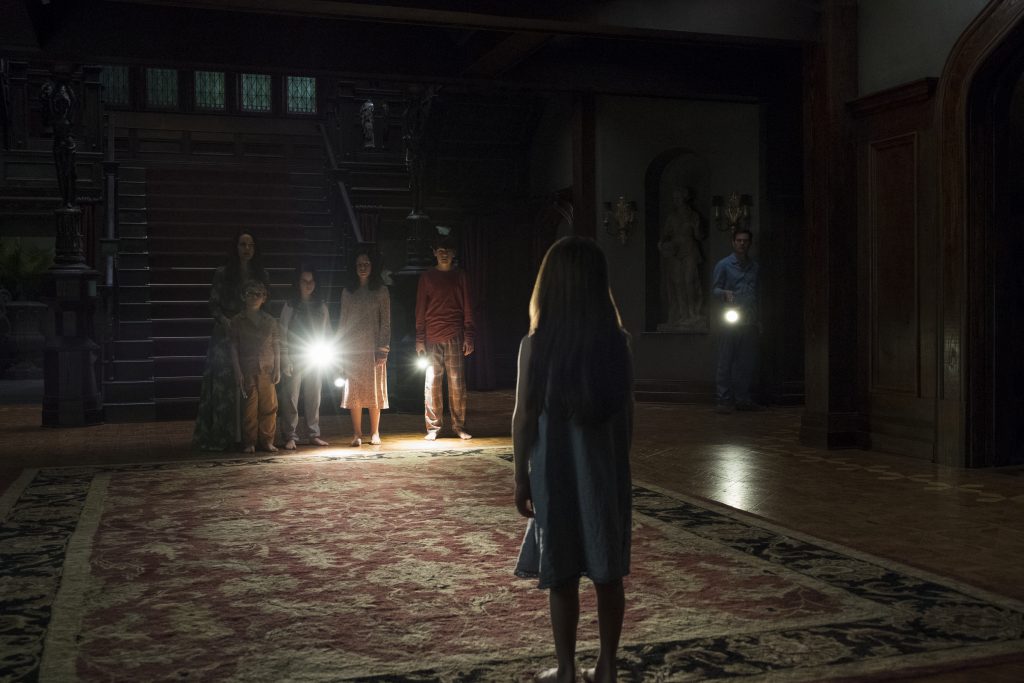 The Haunting of Hill House arrives on Blu-ray and DVD on October 15!

*Read more about the show in our interview with Kate Siegel*