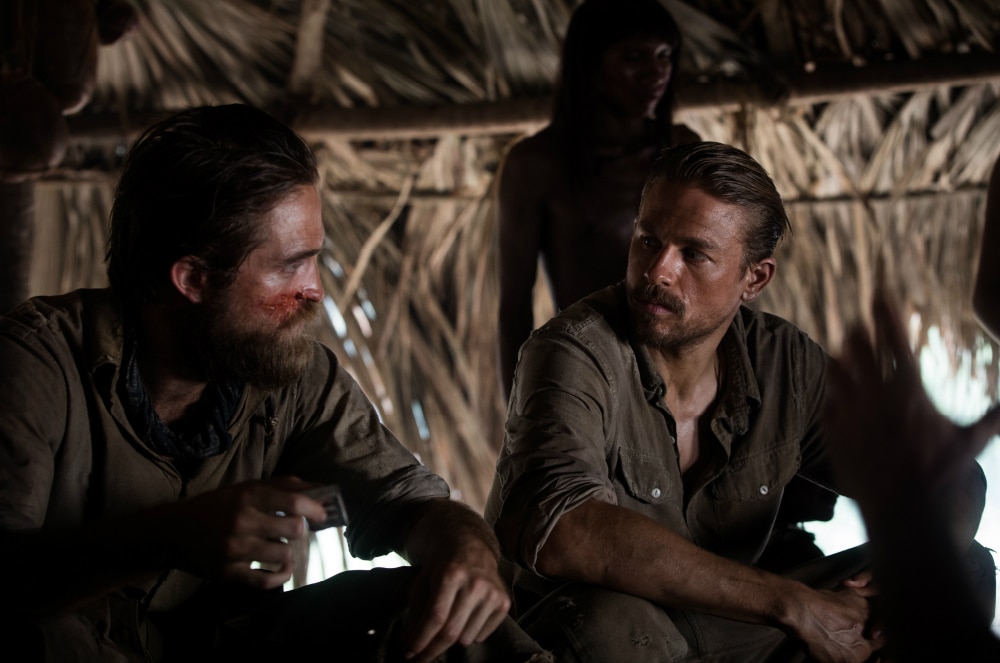 Tom Holland, Charlie Hunnam and Robert Pattinson star in Lost City of Z Movie and we have your chance to win it on… 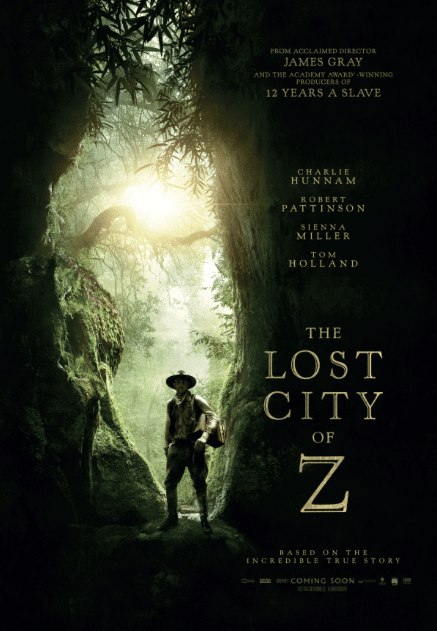 Brief Description: Based on author David Grann’s nonfiction bestseller, The Lost City of Z tells the incredible true story of British explorer Percy Fawcett, who journeys into the Amazon at the dawn of the 20th century and discovers evidence of a previously unknown, advanced civilization that may have once inhabited the region. Despite being ridiculed by the scientific establishment who regard indigenous populations as “savages,” the determined Fawcett – supported by his devoted wife (Sienna Miller), son (Tom Holland) and aide de camp (Robert Pattinson) – returns time and again to his beloved jungle in an attempt to prove his case, culminating in his mysterious disappearance in 1925. An epically-scaled tale of courage and obsession, told in Gray’s classic filmmaking style, The Lost City of Z is a stirring tribute to the exploratory spirit and those individuals driven to achieve greatness at any cost. 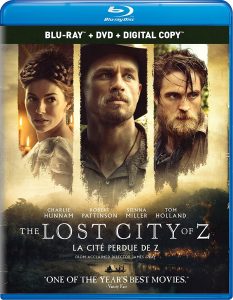 The Lost City of Z is available on Blu-ray+DVD+Digital HD on July 11th!