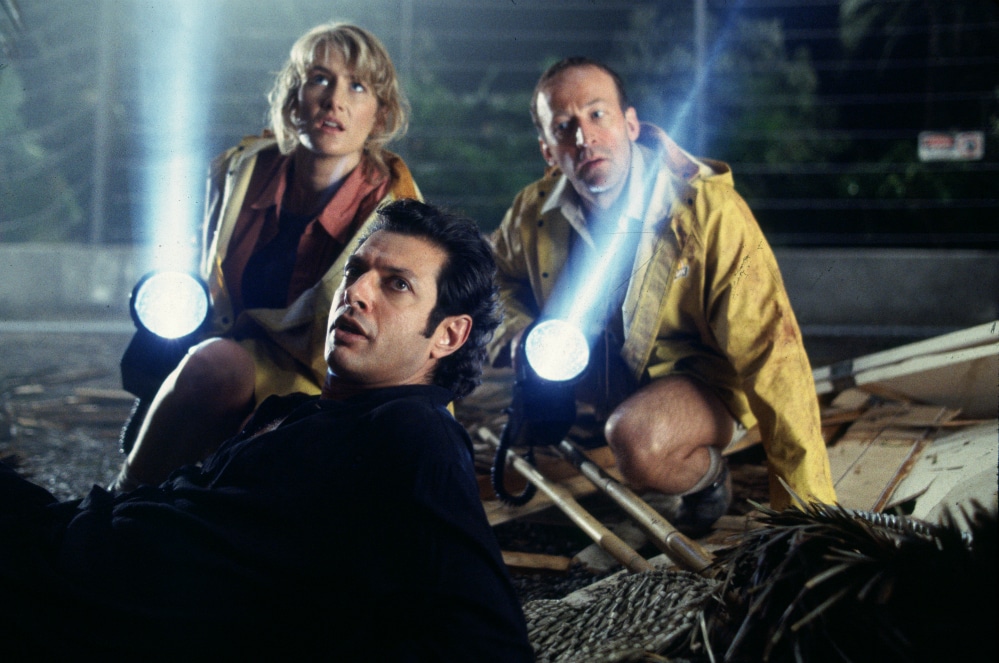 We spared no expense! Win tickets to the December 28th performance of Jurassic Park live in Concert at the Sony Centre in Toronto…

Hey Toronto, hold onto your butts because we have tickets to #JurassicPark in Concert! *The performance will also feature a pre-show talk with @RichardCrouse & Evan Mitchell* (https://t.co/gP4cBtW6XO) 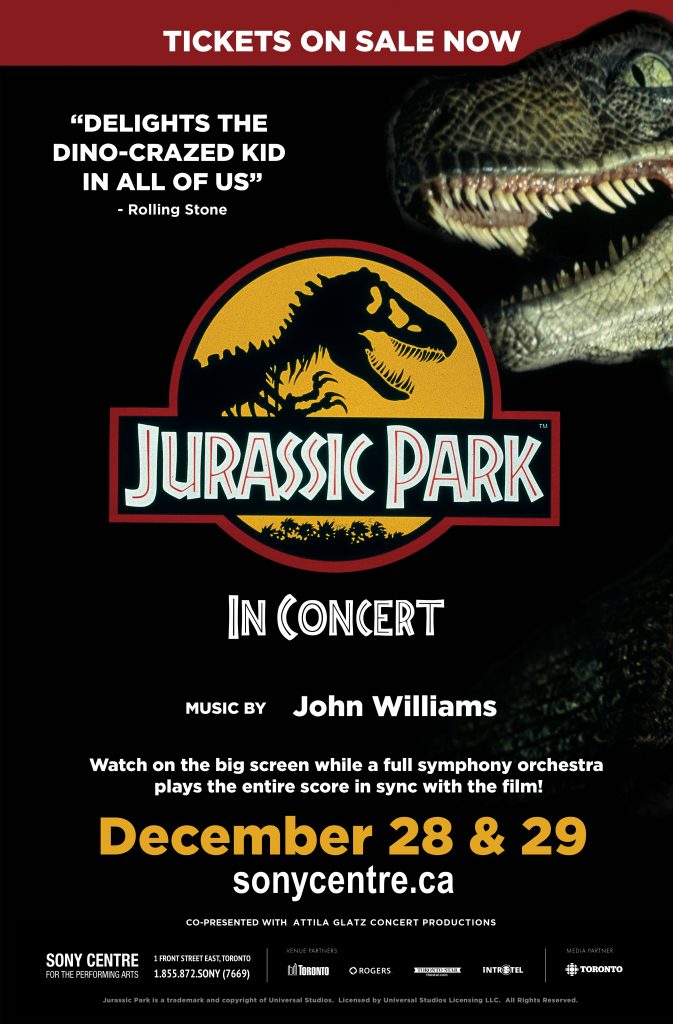 Brief Description: One of the most thrilling science fiction adventures ever made, and featuring one of John Williams’ most iconic and beloved musical scores, Jurassic Park transformed the movie-going experience for an entire generation and became the highest-grossing film of all time in 1993, winning three Academy Awards®.Now audiences can experience this ground-breaking film as never before: projected in HD with a full symphony orchestra performing Williams’ magnificent score live to picture at the Sony Centre. 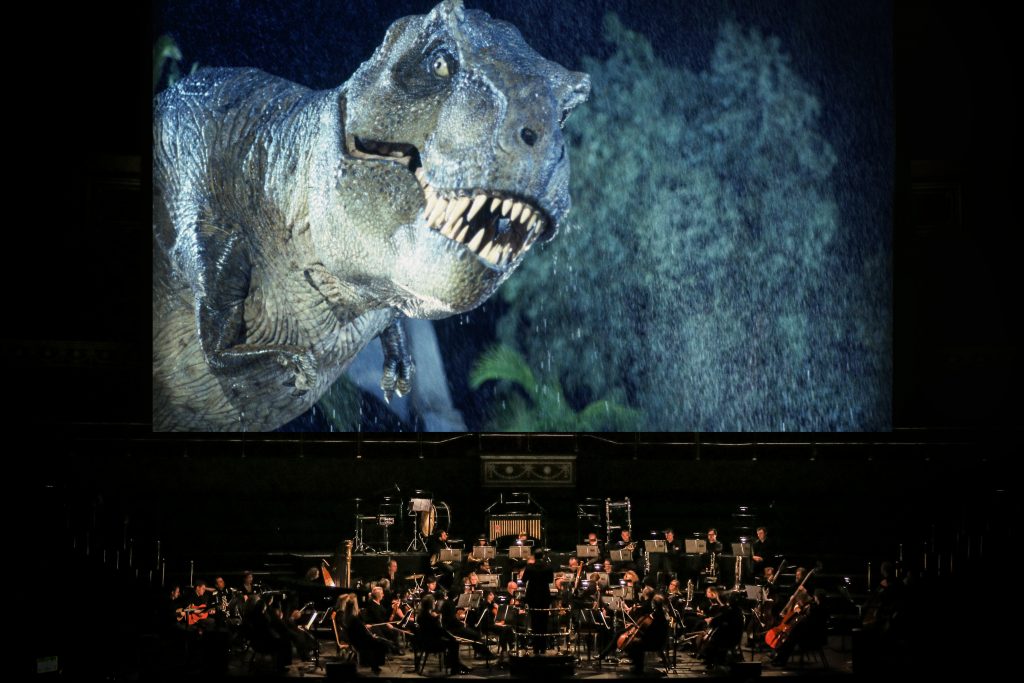