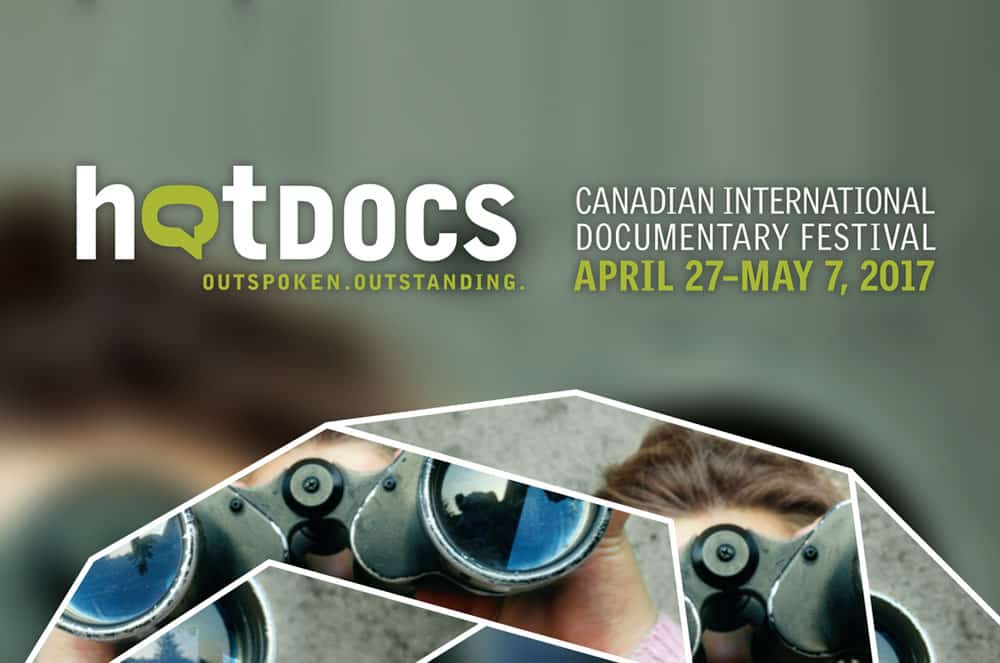 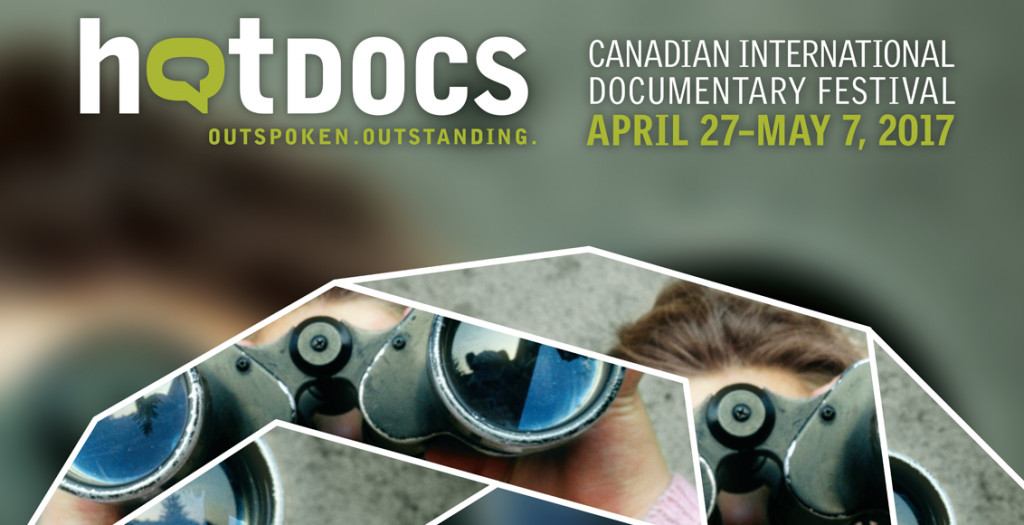 Up for grabs are 5 pairs of tickets to these films: 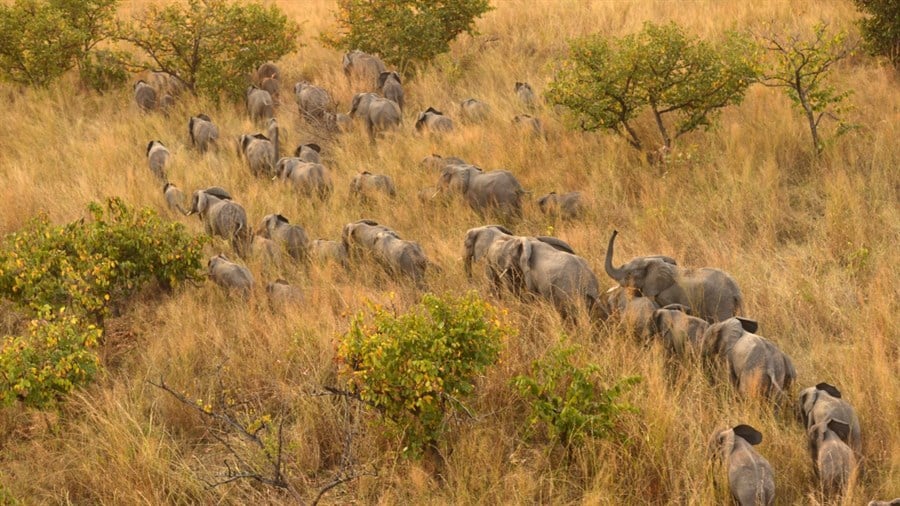 There are only five northern white rhinos left on Earth. Slaughtered for their horns’ alleged medicinal qualities—with the black-market value of rhino horn exceeding that of cocaine—these animals teeter on the brink of extinction. Elephants in Central Africa risk a similar fate due to global demand for jewellery and carvings made from their tusks. Filmmaker and photojournalist Kate Brooks tells the story of the courageous individuals working against time and increasingly dangerous criminal syndicates to save the planet’s last animals. From rangers and military soldiers in the Democratic Republic of the Congo who risk their lives fighting poachers, to a zoo in the Czech Republic that goes to all lengths to keep the Northern Whites alive, to a FBI-like investigator in Seattle who tracks seized ivory DNA, extraordinary work is being done. But will it be enough? 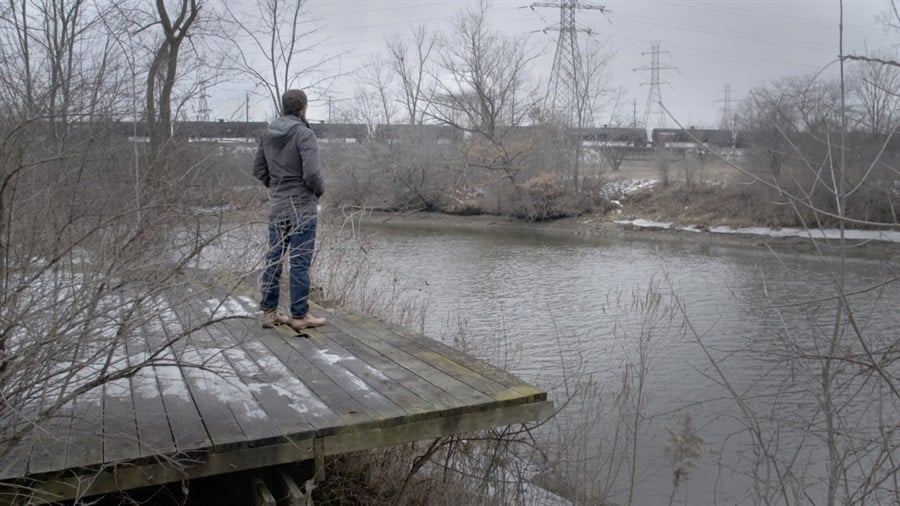 What begins as a few cases of smelly tap water in West Virginia quickly streams into a stinking tide of unprecedented failure to protect America’s drinking water in filmmaker Cullen Hoback’s latest exposé. On the heels of his unsettling look at the deterioration of privacy in Terms and Conditions, he turns his investigative focus to the increasingly private interests that control public water. Hoback’s dogged research turns up jaw-dropping disregard for science and human safety from chemical companies. But as the crisis in Flint, Michigan, deepens he arrives at more damning sources of contamination: the Environmental Protection Agency and the Centers for Disease Control. The very regulatory agencies and government officials sworn to safeguard the country’s most vital resource may now be as corrosive as the chemicals poisoning the public. Provocative and scandalous, What Lies Upstream is a social justice watershed. 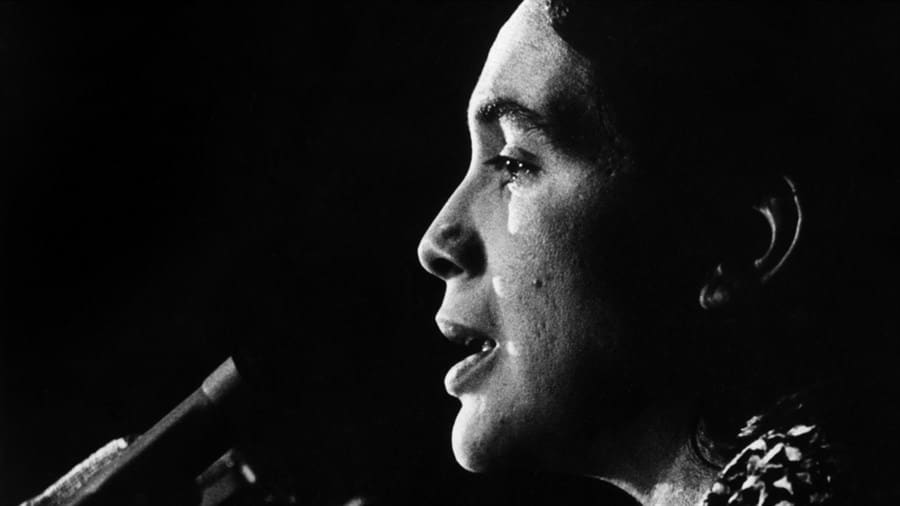 Dolores Huerta can easily be called one of the most important activists in American history. As the co-founder of the first farm workers’ union in America, which developed into the famed United Farm Workers, Dolores’s involvement and contribution is often overshadowed by Cesar Chavez’s legacy even though she was his equal partner. In this seminal film, Dolores finally gets the attention she and her lifetime of fighting for social equality deserve. Normally a private person, now in her 80s, Dolores opens up about her life and personal struggles. Through powerful archival footage and captivating interviews with important figures such as Angela Davis, Gloria Steinem, Hillary Clinton and Luis Valdez, the film presents a comprehensive look at 50 years of the radical social and cultural movements—from brown power and feminism to LGBTQ rights and environmental justice—paying long overdue homage to Dolores and her decades of activism. 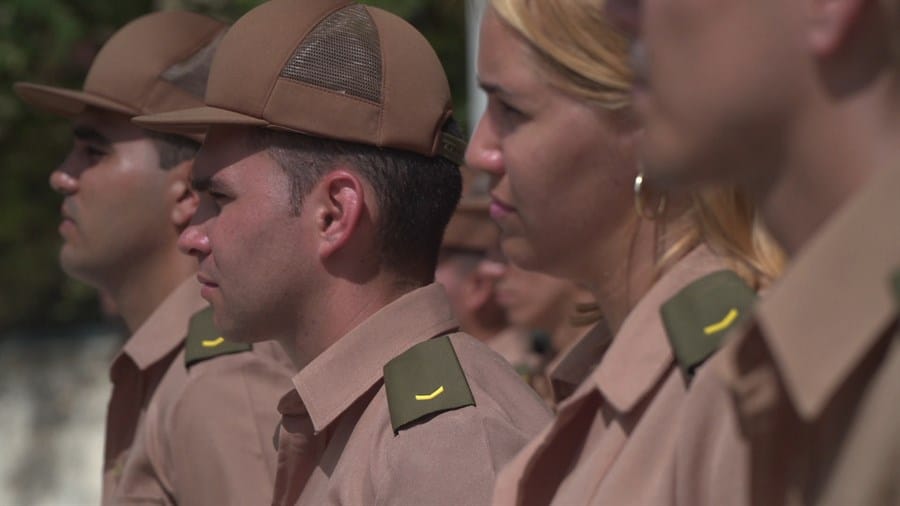 On Thanksgiving Day, 1999, five-year-old Elian Gonzalez was discovered alone, floating on an inner tube off Florida’s southern coast. His rescue by two local fishermen set off a media firestorm driven by a bitter international custody battle pitting his Cuban father against his Miami-based relatives. Adding fuel to the long-running tensions between the United States and the late Fidel Castro, the controversial seven-month saga would have cutting implications in a pivotal election year and thrust the young boy into pop culture infamy. With Cuban-American relations warming decades later, the saga is revisited through a wealth of unprecedented raw news footage and candid firsthand accounts with a now-adult Elián, members of his family and several others close to the dramatic ordeal. As the details behind the political fiasco are unveiled, one young boy’s remarkable journey paves a path to reconciliation between two adversarial nations. 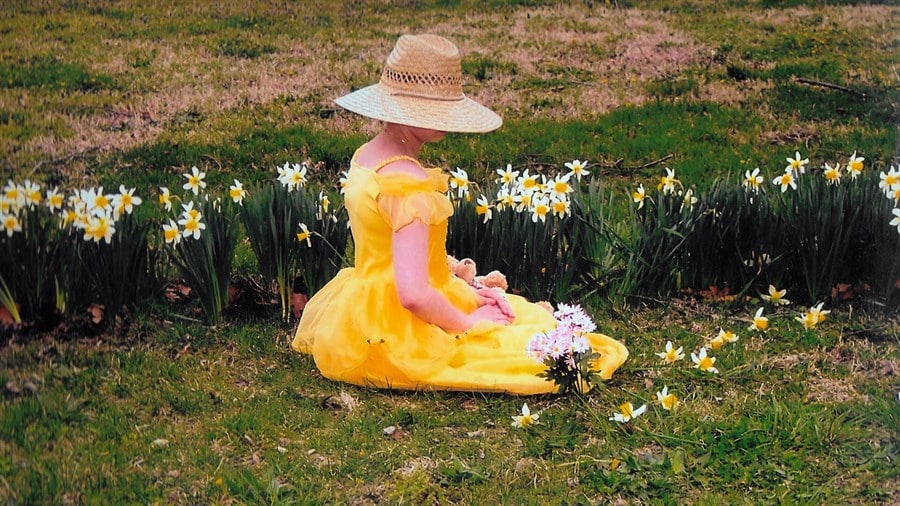 Gypsy Rose was a severely ill, wheelchair-bound young teen. But she had the support of her loving mother, Dee Dee, who provided all the care she needed. They were the shining example of a family persevering through tough times, and they held the admiration of their small community. In an absolute shocker, Dee Dee is found murdered and Gypsy is nowhere to be seen. The story takes an even bigger turn when Gypsy resurfaces with no need for a wheelchair and immediately becomes a prime suspect in her mother’s murder. From here, the truth begins to unravel, revealing a life’s worth of abuse inflicted upon Gypsy. Her mother essentially imprisoned her within her own body, forcing her daughter’s disabilities. With exclusive access to Gypsy, Mommy Dead and Dearest offers up an unbelievable and outrageous case where every revelation brings to light more dark secrets. Coming soon to HBO Canada!