On this #TopGunDay, enter for your chance to win an unbelievable Tom Cruise 4K Ultra HD Blu-ray prize pack…

RT + FOLLOW us to #win your very own 4K Ultra HD Blu-rays of #TopGun, Days Of Thunder, and War of the Worlds! pic.twitter.com/ebenARMHn0 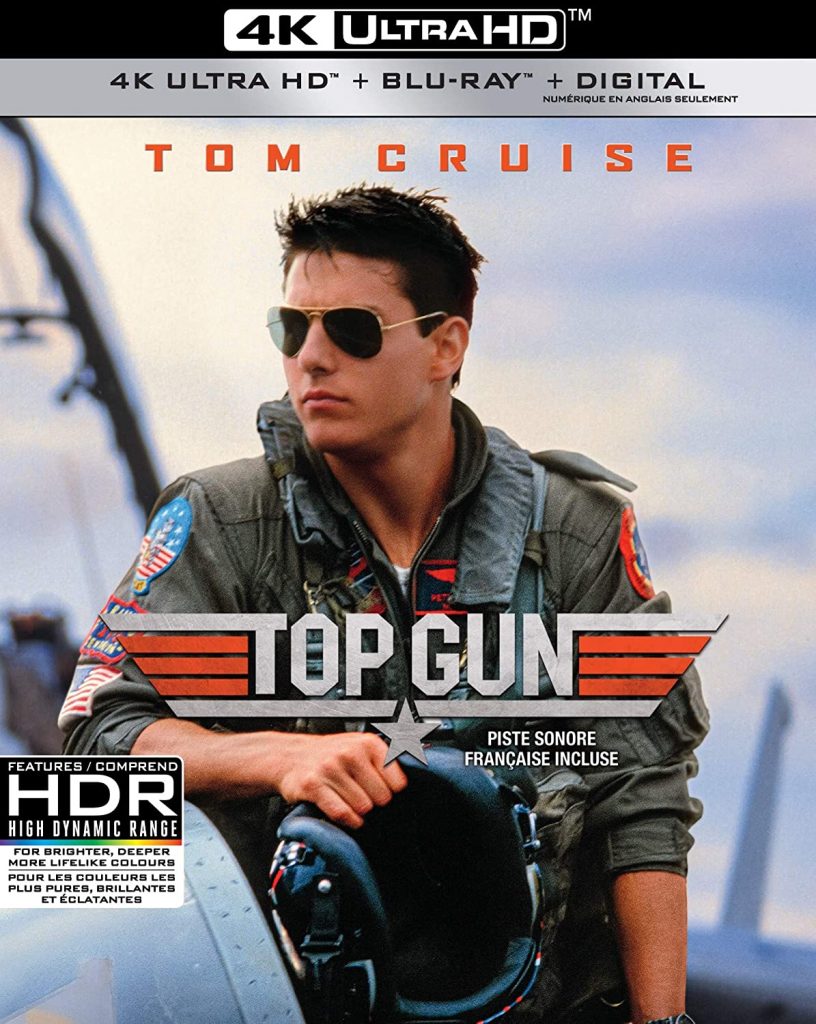 Brief Description: Feel the need for speed when the blockbuster hit Top Gun arrives for the first time on 4K Ultra HD Digital in time for Top Gun Day, May 13, 2020, and on 4K Ultra HD Blu-ray on May 19, 2020 from Paramount Home Entertainment.

The Digital* and disc releases will include a brand-new featurette that explores the film’s legacy and enduring popularity through new interviews with Tom Cruise, producer Jerry Bruckheimer and members of the cast of Top Gun: Maverick, including John Hamm, Miles Teller, Glen Powell, and more. Fans can also enjoy a retrospective segment from 2016 looking back at 30 years of Top Gun. Additional previously released bonus content on the disc includes commentary by producer Jerry Bruckheimer, director Tony Scott, co-screenwriter Jack Epps, Jr. and naval experts; Danger Zone: The Making of Top Gun; a look inside the real Top Gun; original theatrical promotional material; music videos, and more. 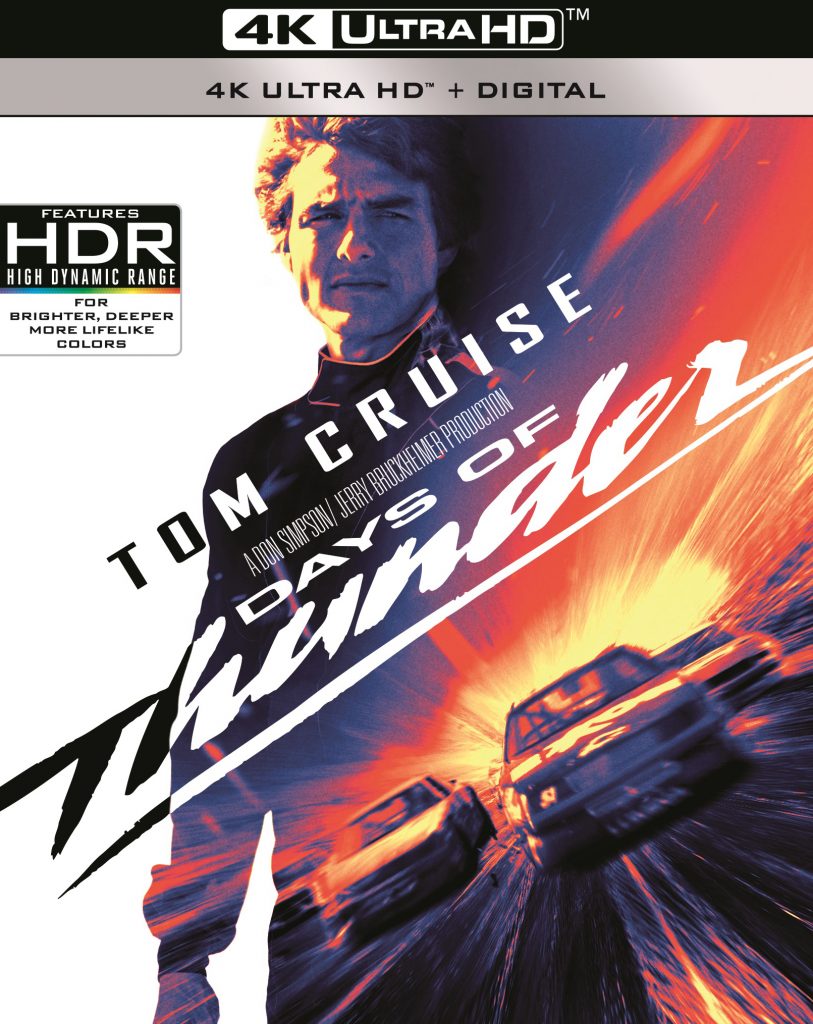 Brief Description: Celebrating its 30th anniversary in 2020, Days of Thunder re-teamed director Tony Scott, producer Jerry Bruckheimer, and Cruise in 1990, following their massive success with Top Gun.  Featuring some of the most spectacular racing action ever captured on film, the movie further cemented Cruise’s star status. The new 4K Ultra HD release* includes a brand-new featurette looking back on the production with Bruckheimer. 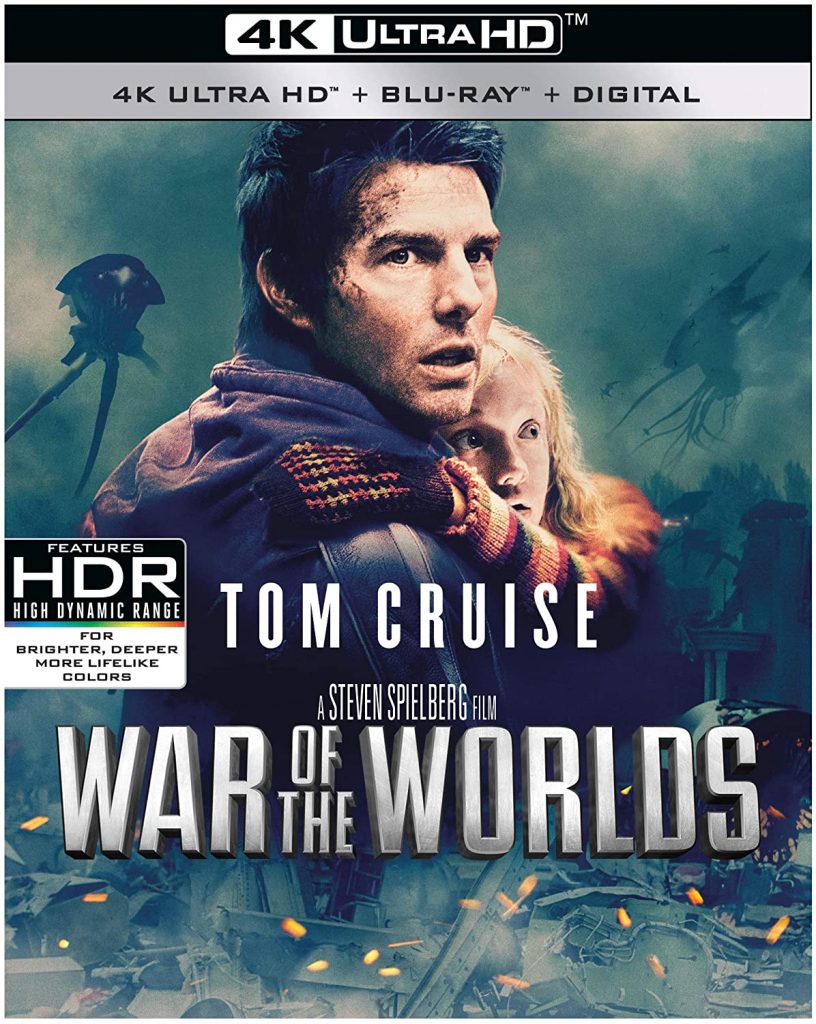 Brief Description: Directed by Steven Spielberg, War of the Worlds (2005) celebrates its 15th anniversary in 2020. Cruise took on the starring role in this contemporary retelling of the H.G. Wells classic, which earned over $600M worldwide. The new 4K UHD/Blu-ray Combo Pack includes access to a digital copy of the film, along with over an hour of previously released bonus content, including multiple behind-the-scenes featurettes, production diaries, a look at the characters, and more.

Top Gun, Days of Thunder, and War of the Worlds are all separately available on 4K Ultra HD Blu-ray on May 19, 2020!

They Call Me Dr. Miami Review