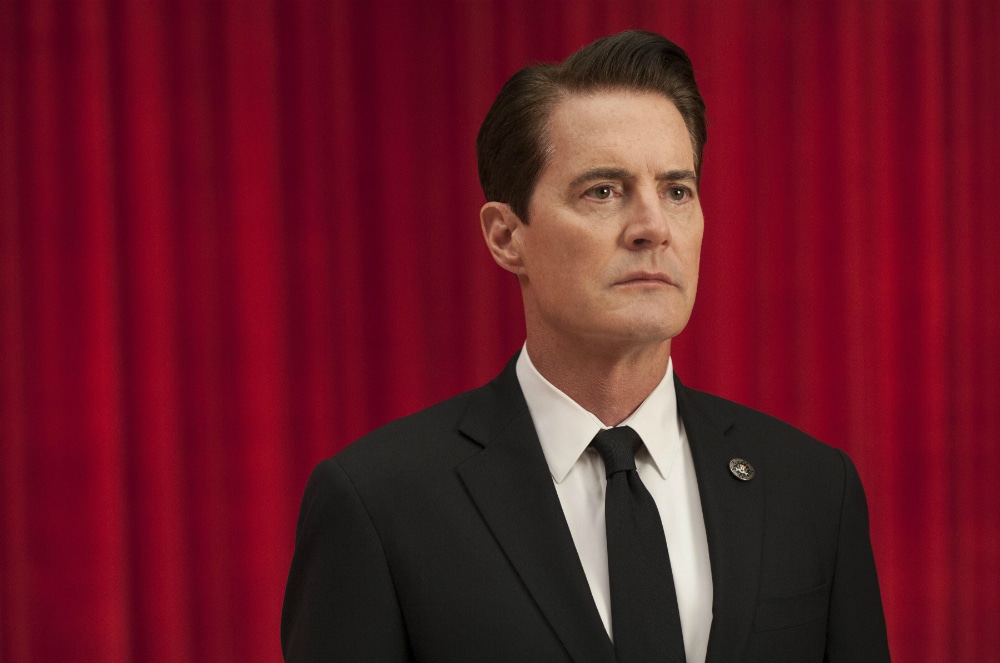 Here’s your chance to win Twin Peaks: From Z to A on Blu-ray…

Enjoy a damn fine cup of coffee while you enter this #BriefTakeXmas #contest.

RT + FOLLOW us to #win a limited edition copy of #TwinPeaks: From Z to A on Blu-ray! ($175 value) pic.twitter.com/DqCAix4IaC 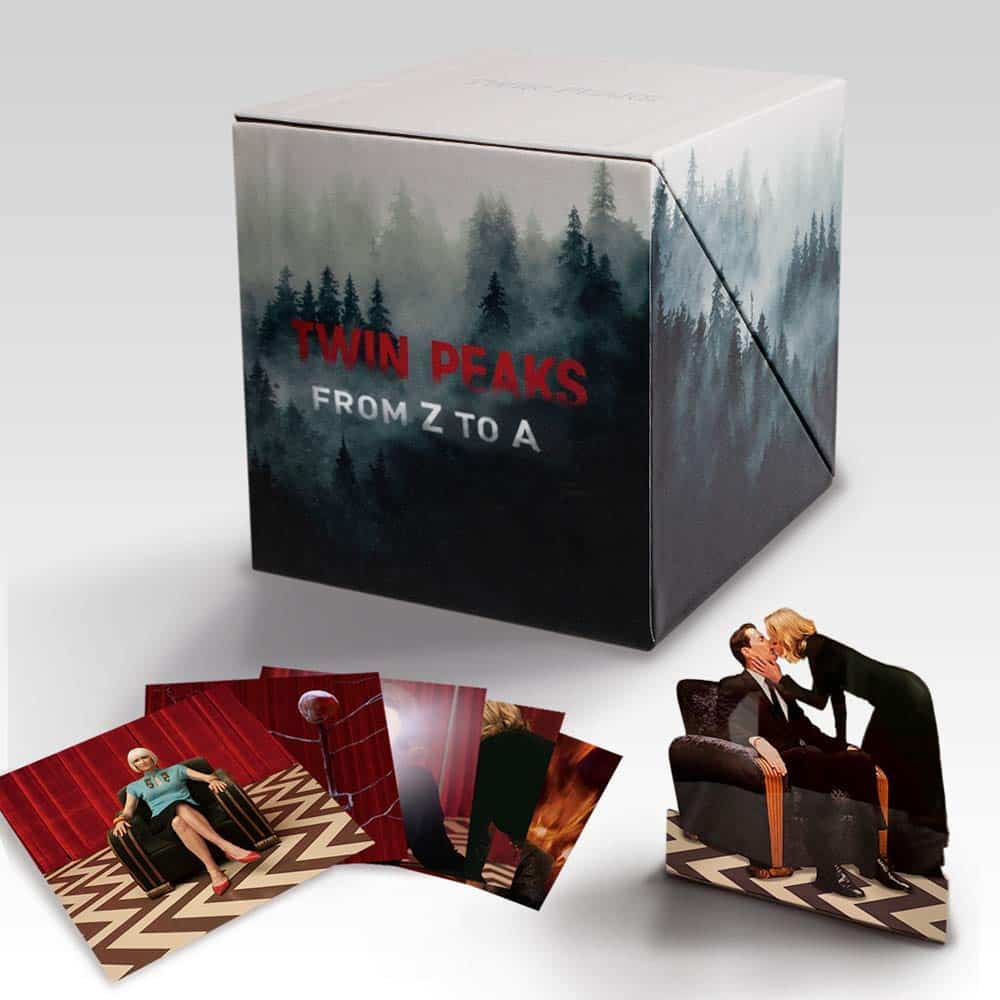 Brief Description: A definitive, limited edition for avid fans of the cultural phenomenon, TWIN PEAKS: FROM Z TO A will feature new expansive behind-the-scenes looks for each of the 18 instalments of A Limited Event Series, a brand new interview and featurette with beloved cast members, an unaired Roadhouse performance from Au Revoir Simone, and 4K Ultra HD upgrades of two of the most talked-about episodes of Twin Peaks. Limited to 25,000 numbered copies worldwide, the 21-disc collection will be available in the U.S. and Canada on December 10 from CBS Home Entertainment and Paramount Home Entertainment.

Limited to 25,000 copies worldwide, immerse yourself in the entire universe of Twin Peaks with: 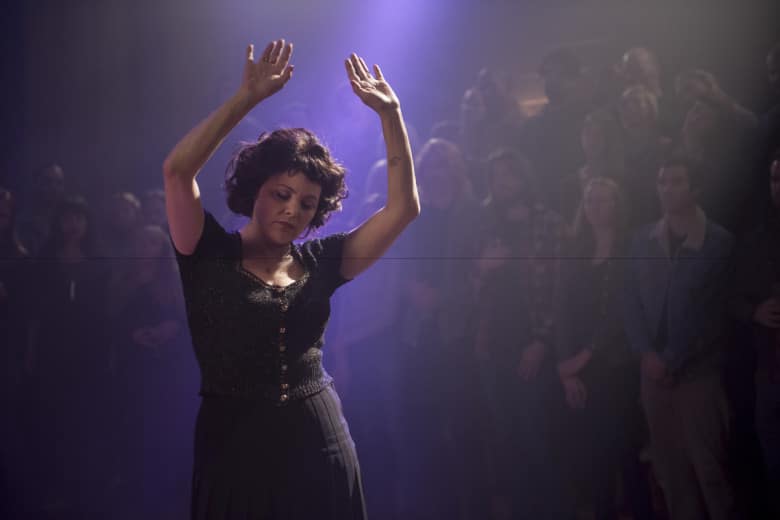 Twin Peaks: From Z to A comes to Blu-ray on December 10!