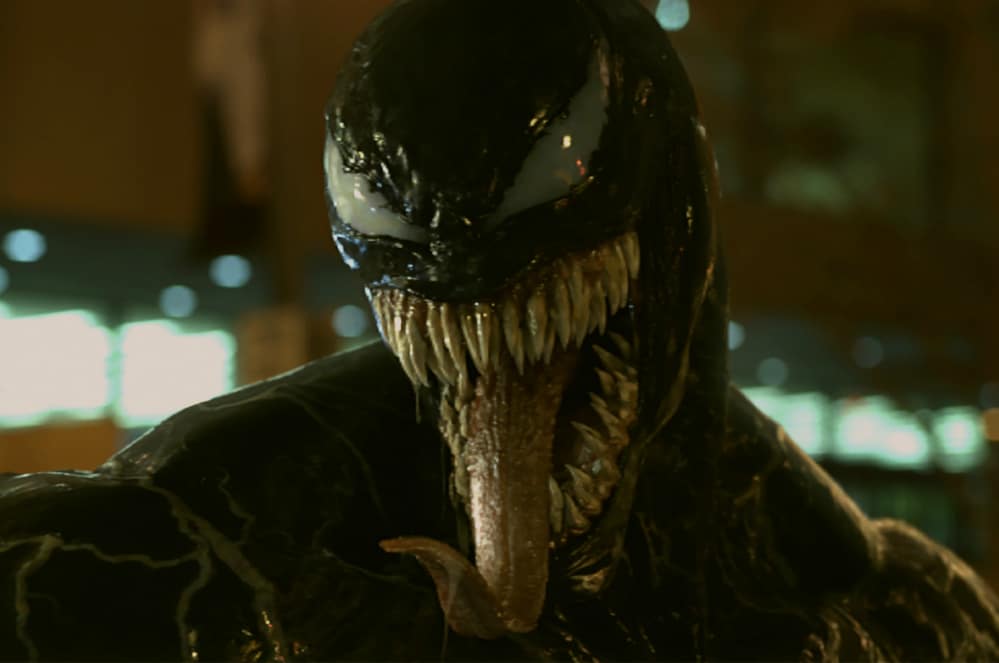 This #giveaway is a complete Riot.
RT + FOLLOW us to #win #Venom on Blu-ray combo pack! pic.twitter.com/w7SBzjJa3w 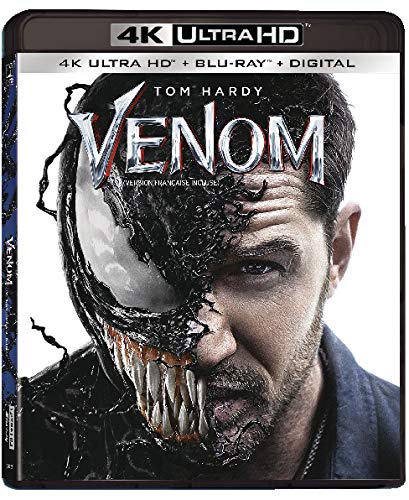 Brief Description: Venom arrives filled with engaging bonus materials that will give fans even more of the action that they loved in theaters with over an hour of new content. The special features include an exciting Venom Mode, where fans will be able to engage with informative pop-ups throughout the film to reveal hidden references to the comics, deleted and extended scenes, a mini documentary called From Symbiote to Screen that covers the history of Venom in comics and his journey to the big screen. Also a behind-the-scenes peek at some of the stunts, a look at Ruben Fleischer’s journey behind the lens, a featurette about what it took to create Venom on screen called Designing Venom. Symbiote Secrets reveals Easter Eggs and hidden references in the film Other bonus materiales include multiple pre-visualizaton versions of some of your favourite scenes, Eminem’s incredible video for his hit song “Venom,” “Sunflower” from Post Malone and Swae-Lee (from Spider-Man: Into the Spider-Verse), and an early sneak peek at Spider-Man: Into the Spider-Verse.

Venom tells the evolution story of Marvel’s most enigmatic, complex and badass character, Venom. Eddie Brock (Tom Hardy) is a broken man after he loses everything including his job and fiancee. Just when his life is at its lowest, he becomes host to an alien symbiote which results in extraordinary superpowers – transforming him into Venom. Will these powers be enough for this new lethal protector to defeat great evil forces, especially against the far stronger and more weaponized symbiote rival, Riot? 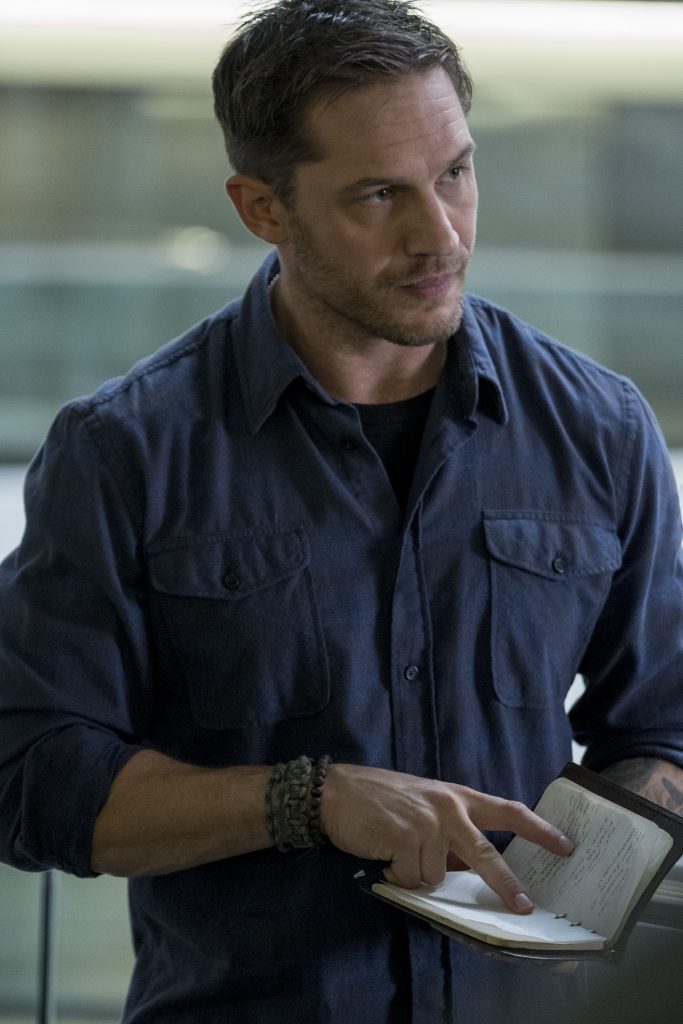