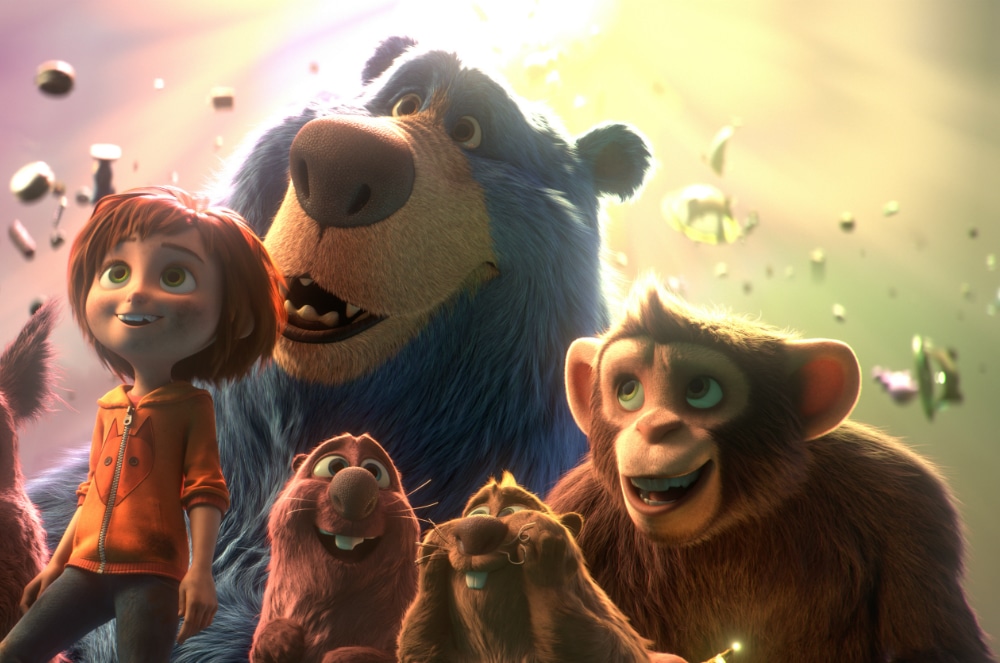 Here’s your chance to win a Wonder Park prize pack…

Buckle up – it’s going to be a fun ride!

FOLLOW us + RT to #win a #WonderPark #prize pack! pic.twitter.com/4ZNV0a4Yfg 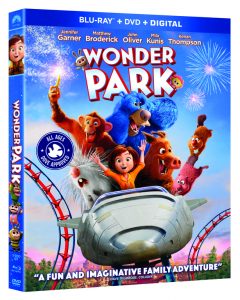 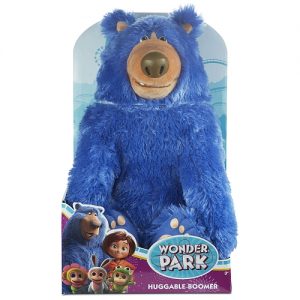 Brief Description: Wonder Park tells the story of a magnificent amusement park where the imagination of a wildly creative girl named June comes alive. One magical day, June is running through the woods to find her way home where she discovers an old rollercoaster car and climbs inside. She suddenly finds herself in Wonderland, an amusement park she had created in her mind and put aside. All of her rides and characters are brought to life but are falling into disarray without her. Now, with the help of her fun and lovable park characters, June will have to put the wonder back in Wonderland before it is lost forever.

Wonder Park is available on Blu-ray combo pack on June 18!