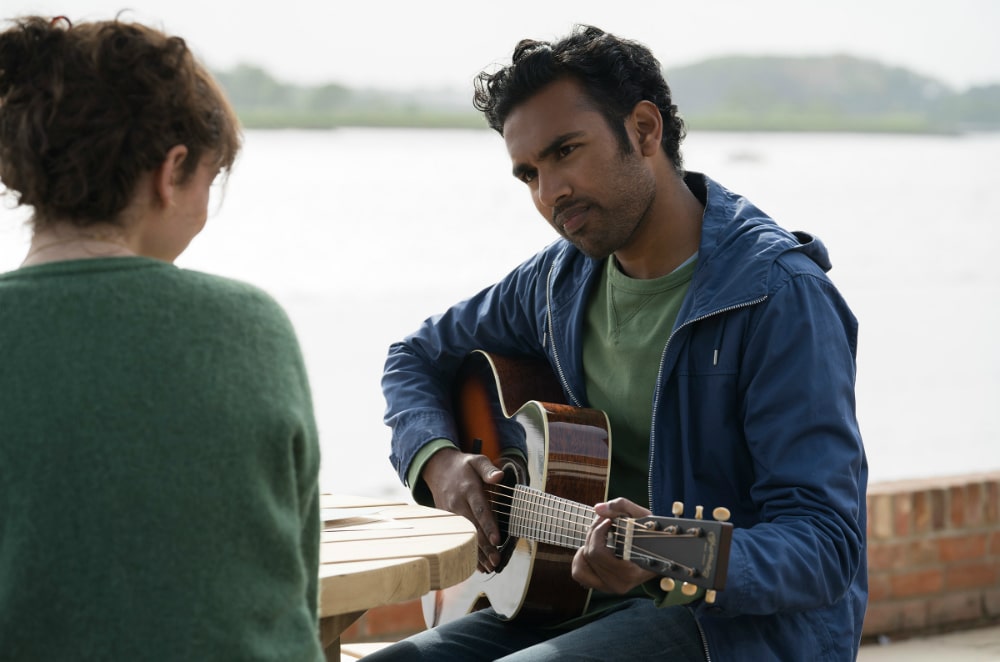 Come together with the unforgettable music of The Beatles and breakout performances by HImesh Patel, Lily James, Kate… 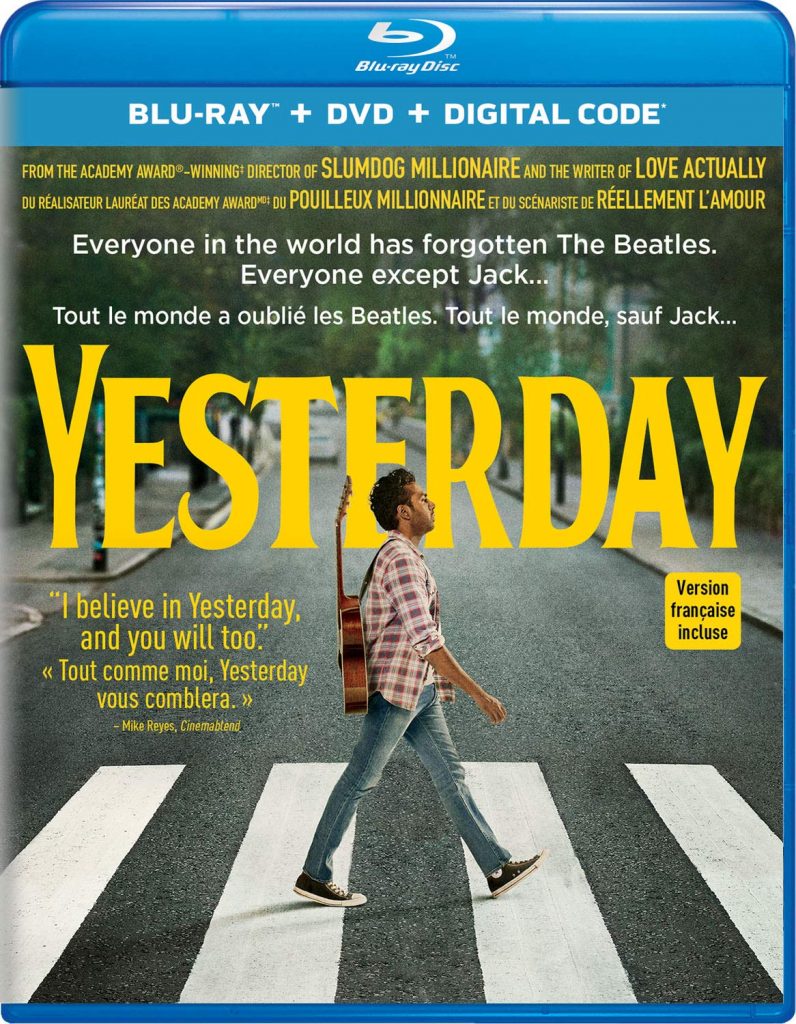 Synopsis: Jack’s life is changed forever when he discovers he is the only person on earth who remembers the music of The Beatles and must decide if he truly wants the spotlight, or if all he needs is love, after all. Filled with heart and humour from beginning to end, Yesterday on 4K Ultra HD, Blu-ray™, DVD and Digital comes packed with exciting bonus features including deleted and extended scenes, live performances at the iconic Abbey Road Studios, an alternate opening and ending and several featurettes with the filmmakers and cast that take fans further into the charming story.

YESTERDAY is available on Blu-ray combo pack on September 24!