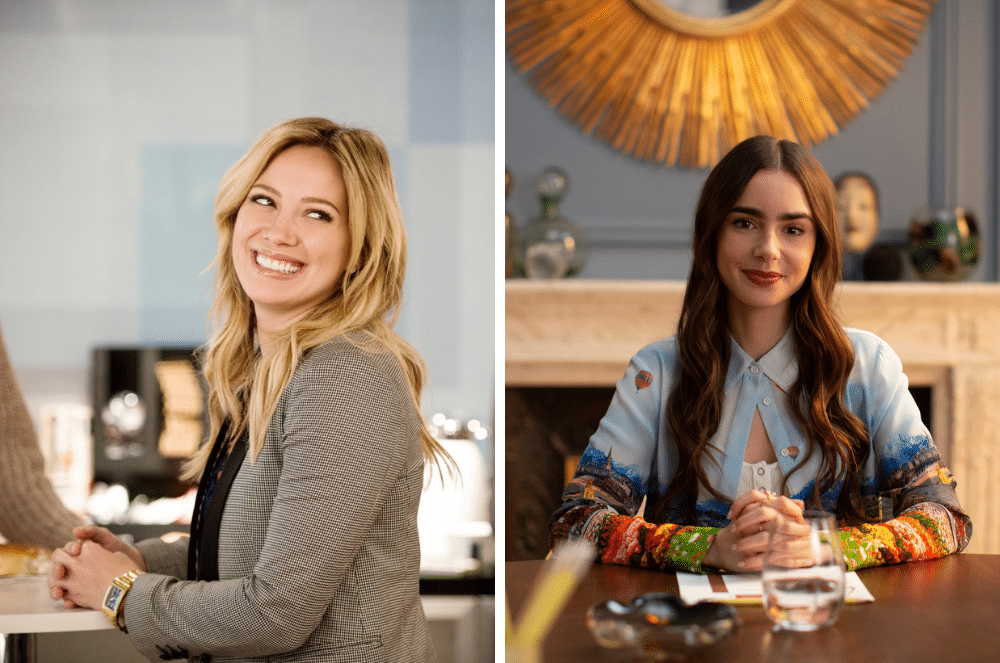 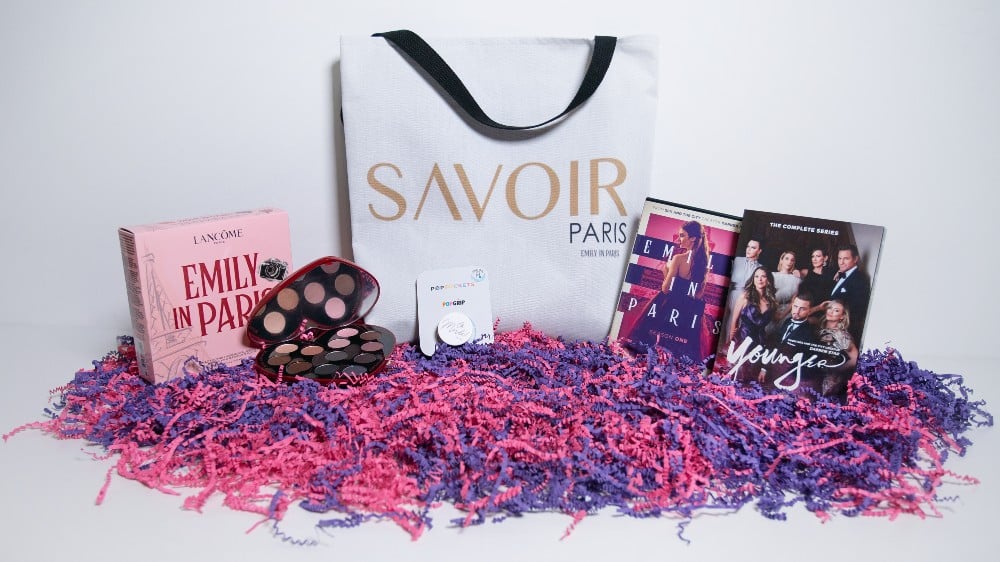 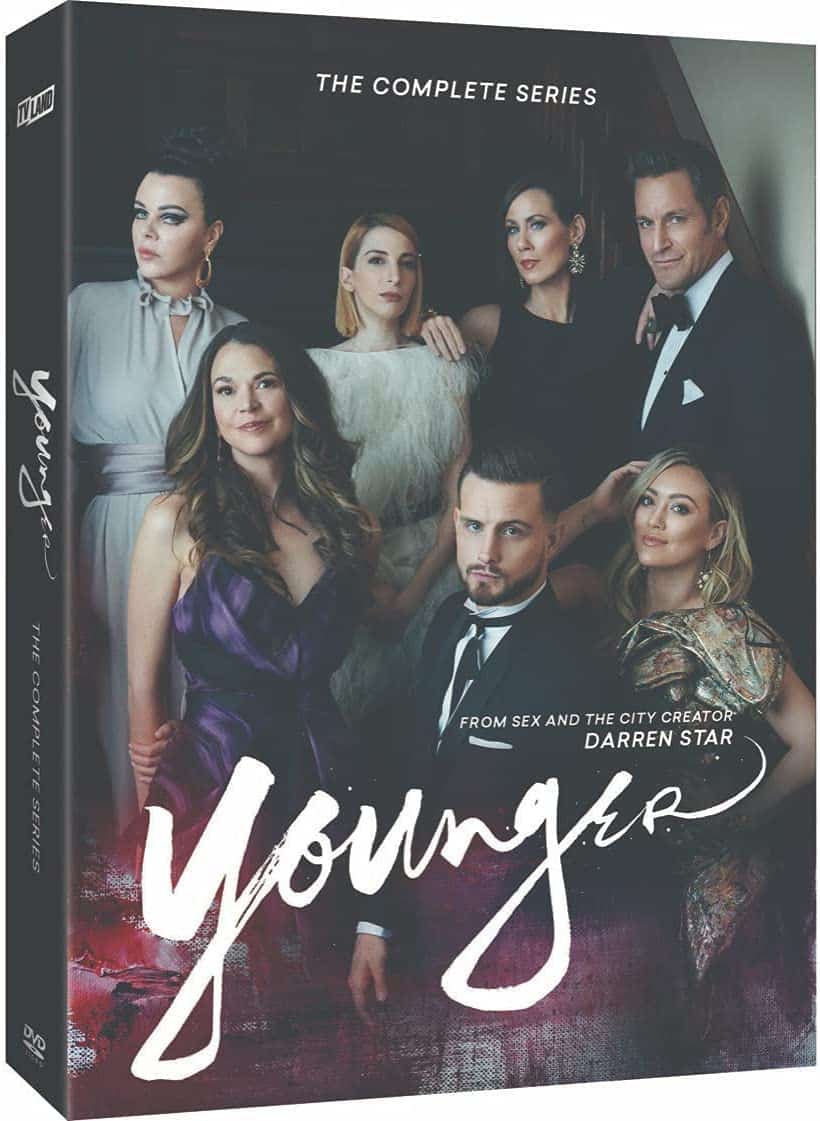 Brief Description: YOUNGER The Complete Series 10-DVD set includes all 84 episodes, plus over an hour of bonus content, including over 45 minutes of deleted scenes spanning all seven seasons, more than 30 minutes of hilarious bloopers, and episode commentaries for the series premiere and finale by creator Darren Star. The set also includes a collectible #TeamCharles and #TeamJosh bookmark. A complete list of special features follows:

• Audio Commentary with creator Darren Star on Episodes 101 and 712

Sutton Foster is Liza Miller, a 40-year-old mom passing herself off as a 20-something assistant. Though her ruse lands her a dream job in publishing, a hot young boyfriend, and a fun new millennial squad, cracks began to form in her plan as she realizes that her secret was hurting those closest to her. YOUNGER follows Liza’s journey through professional and personal ups and downs, on her way to discovering that the truth can be so much better than fiction.

YOUNGER: The Complete Series is now available on DVD! 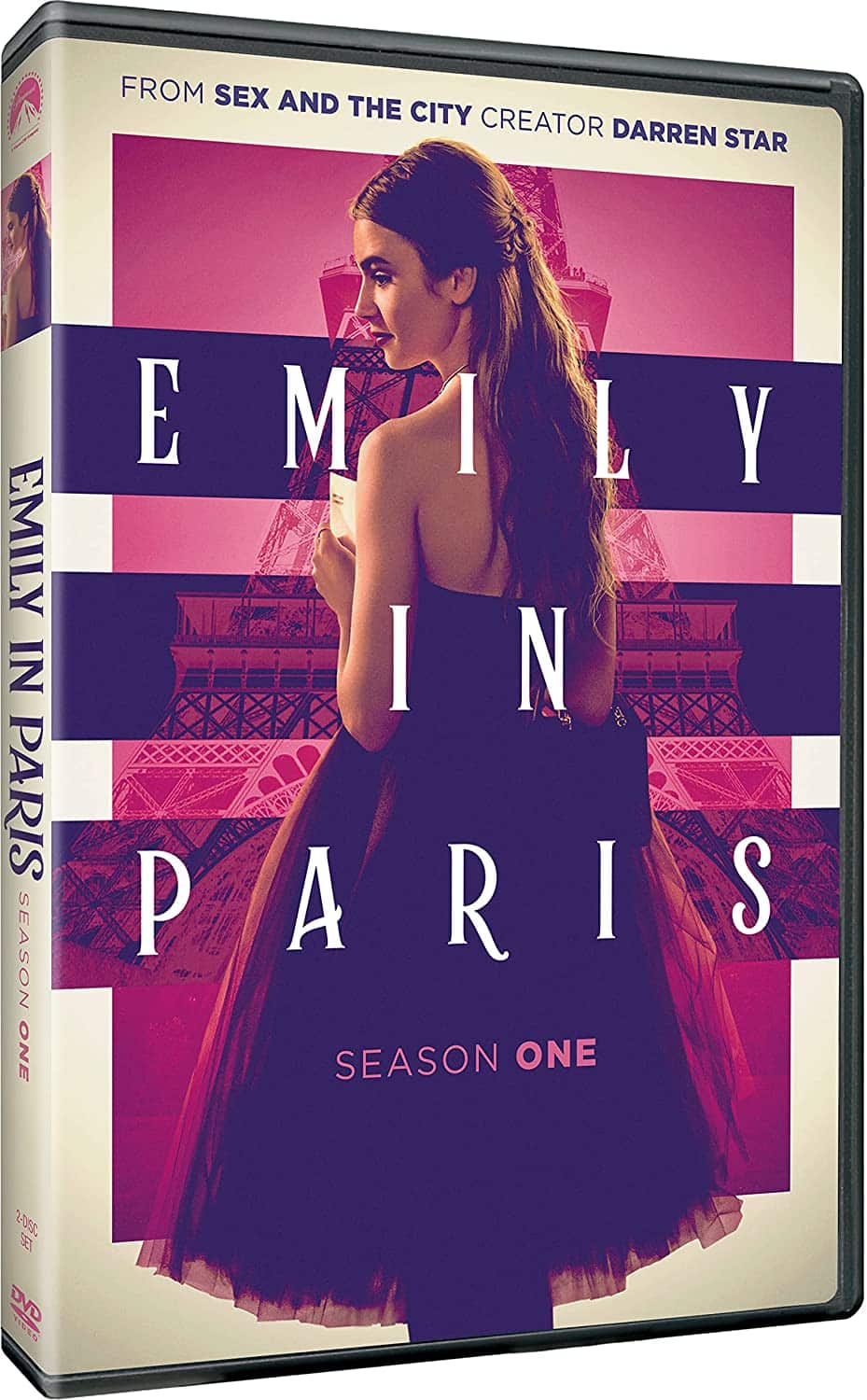 Emily in Paris: Season One is now available on DVD!

This #contest is definitely not ringarde.

RT + FOLLOW us to #win a #YoungerTV / #EmilyInParis DVD prize pack including an Emily in Paris Lancôme makeup palette! pic.twitter.com/neaDqrQYQQ