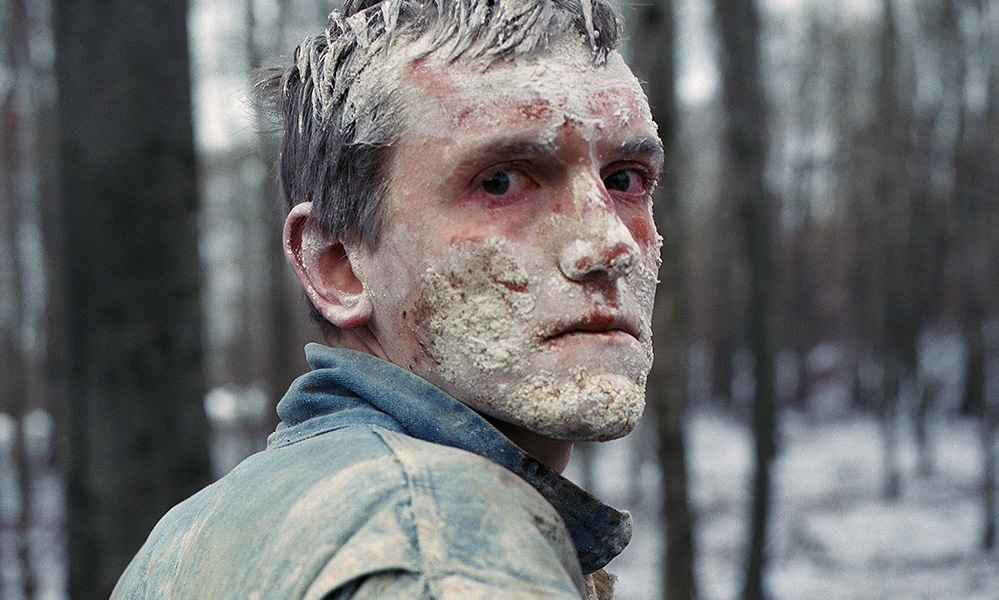 Hlynur Pálmason is a writer and director whose films make him one to watch. No, literally, watch. He is one of the many accomplished visualists at the festival, though Winter Brothers is a singular achievement.

It’s a difficult film and almost dares the viewer to stop viewing and look away after the first minutes of a long static scene. But looking away from the masterpiece would be precisely the wrong thing to do but a worthy choice nonetheless because this is the type of film that’s not going to appeal to a lot of people. If you prefer your narratives linear, then do not bother with Winter Brothers.

But if you do like a film that’s a bit of a challenge, has some of the most extraordinary visual images of a snow-covered landscape that’s been seen in a while and features a supporting turn from Lars Mikkelsen (!), then Winter Brothers is the right choice. But don’t look away because Victoria Carmen Sonne gets it done as not the titular Winter Brothers and Pálmason dares us to recoil.