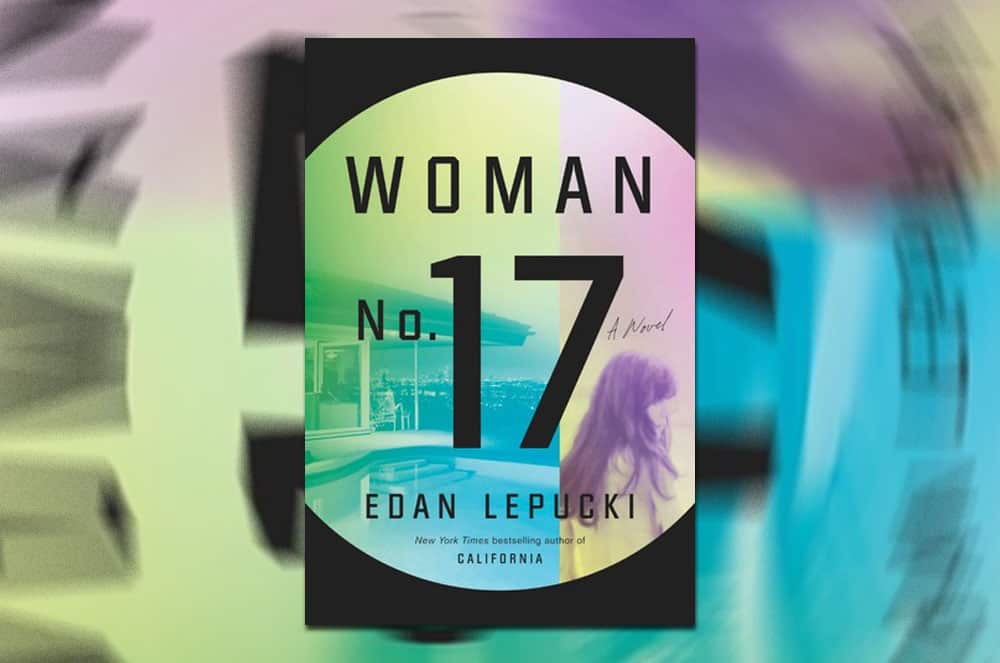 I have to admit that I didn’t like Edan Lepucki’s Woman No. 17 until about the middle of the book. There isn’t any sort of “transitional” point, (the chapters aren’t very more than small page divisions which I also tend not to enjoy), but the book took about 150 pages for me to “get it”. Or perhaps the book simply isn’t targeted to readers of my ilk, or perhaps I was waiting for the book to “take off”.

But I suspect that it’s because despite its breezy title and humour, this is a BIG book, full of ideas and subtleties and explores the nature of representation and identity and I was expecting more of a beach read.

Since I hadn’t connected with Lepucki’s post-apocalyptic California, which certainly came well-recommended, I was unfamiliar with Lepucki’s style and shifting narratives. The confusion is compounded by the names, as Lady really is the name of the matriarch of the book, and S, the nanny, “The Artist formerly known as Esther Shapiro”. Their voices, while quite dissimilar, are likely to blend into each other, and I am starting to suspect that this is slightly the point. Because I am of the belief that as a performance artist, S is a character that is attempting to supplant Lady as the “lady” of the mansion, (which is complicated when some of the coupling come to light). One issue that I had with the novel is that these characters are entirely unlikable which is exacerbated by the fact that when the two are given perspective, it’s somehow worse than when they exist in the eyes of the other.

At its essence, perhaps the book is a story of the dangers of social media, as Lady’s heretofore dormant Twitter account becomes a character of its very own. Perhaps this is a little dig at how Lady is out of touch with the changing nature of how to broadcast oneself and continues the joke that is started by S about how one presents herself or himself, which is carried by the fact that the boy-men of the book are so boring.

There is a curiosity at play about if Lady and S are meant to evoke sympathy or that may infuse meaning to what is meant to be fictional and artificial characters.

Woman No. 17 was provided by Penguin Random House Canada in exchange for an honest review. It may be purchased from your friendly independent bookseller or other fine bookstores.