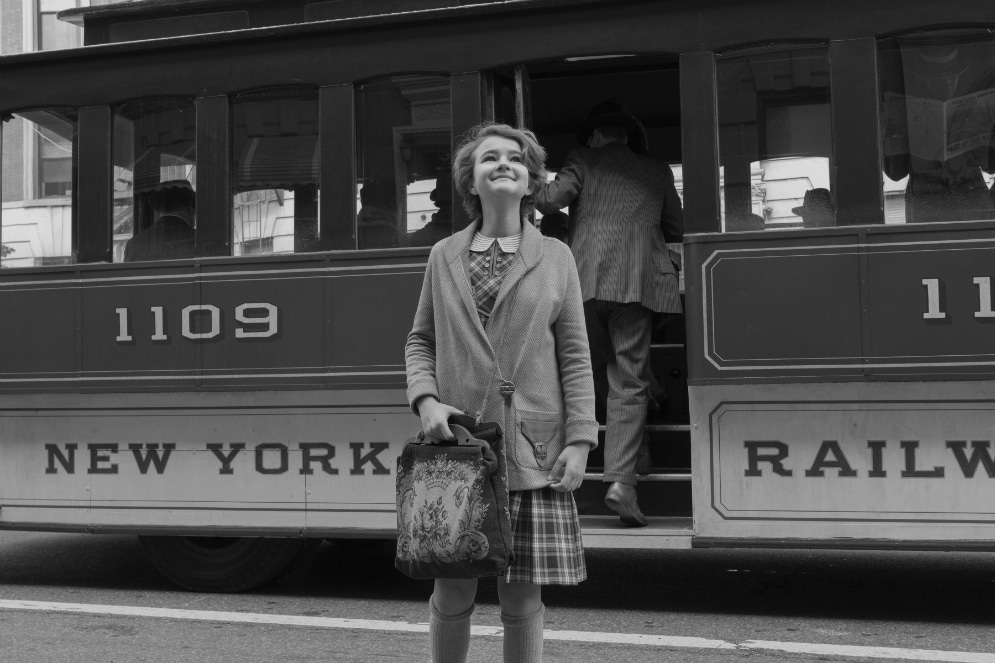 Todd Haynes’ latest film, Wonderstruck, was one I was, indeed, immediately struck by, and then altogether forgot about shortly afterwards. It’s an exquisitely crafted cinematic experience and yet, much like the majority of his oeuvre, feels chilling and lacking in any tangible humanity. It’s fitting that much of the film takes place in New York’s Museum of Natural History as it often feels like a taxidermic museum piece – beautiful aesthetically and worthy of admiration, yet not really lifelike or steeped in any reality we know. Count the film as a major improvement over the generally lauded Carol (yes, I was the lone person who disliked the crowdpleaser) but not remotely as wonderful as his adaptation of Mildred Pierce or Far From Heaven.

Part of the blame for my lukewarm reception to the film falls on its co-lead Oakes Fegley (Pete’s Dragon) who plays Ben, a Minnesota boy in 1977 who recently lost his mother (played by Michelle Williams, who undoubtedly impressed Haynes while he was producing Kelly Reichardt’s films). Following a freak accident whereby Ben loses his hearing, he sets off to New York in search of the father he never knew. Juxtaposed with this story is one that takes place fifty years earlier and shot entirely in black and white. It centres on Rose (newcomer Millicent Simmonds), a deaf young girl who abruptly leaves her neglectful father in search of her New York-based mother, the world-famous actress Lillian Mayhew (Far From Heaven‘s Julianne Moore).

Using very little dialogue and an inspired score by Carter Burwell, much of the weight of the film is carried by its young leads. However, while Simmonds is a revelation, Fegley is a bore to watch. He seems to only have one mode (mopey) and one keeps wishing the film spent even more time on Rose’s storyline in the ’20s. To be fair, the script by Brian Selznick (adapting his own bestseller) is stronger for her portions, but with a more dynamic young actor, perhaps I would have been left more in wonderment with the film overall.