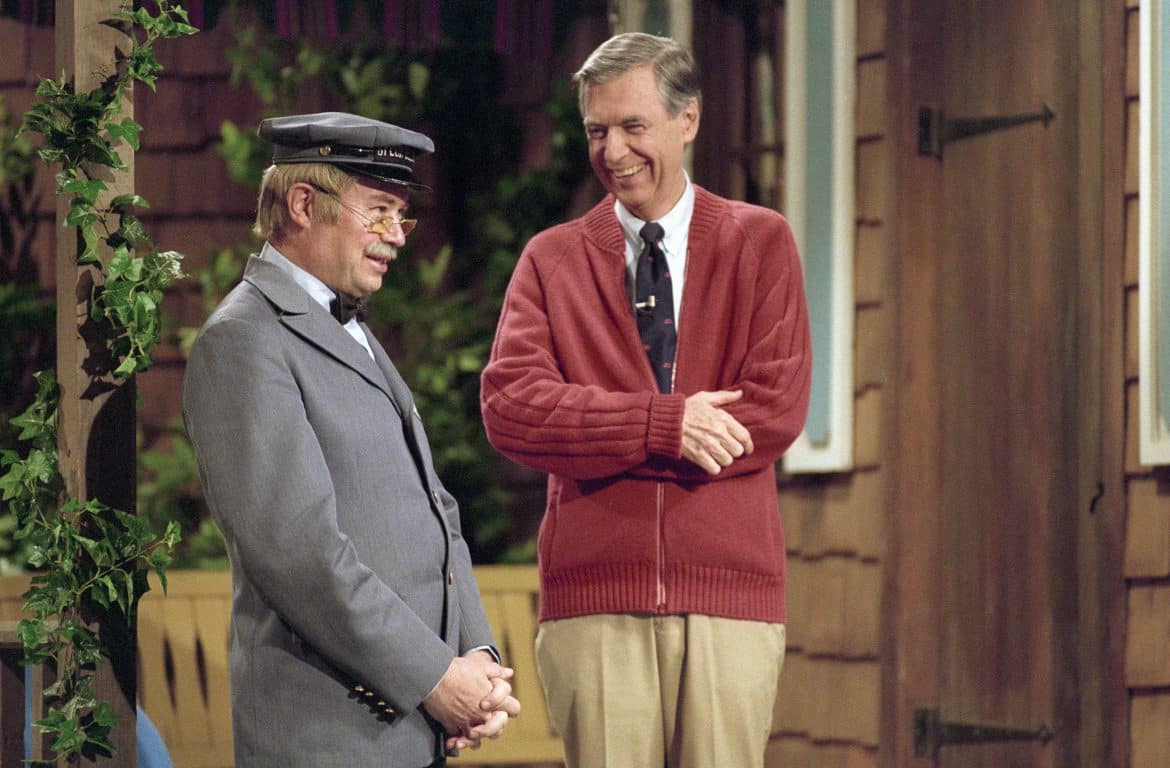 Throughout the joyous first half of Won’t You Be My Neighbor?, the new documentary from Oscar-winning director Morgan Neville, we learn about TV’s Fred Rogers and how his beloved show, Mr. Roger’s Neighborhood, came to be. A question hangs over its second half however: what was he really like? With help from Rogers’ friends and family, Neville’s film provides an answer—one that means both more and less, in the end.

Owing to a surfeit of footage, the film is able to visually map Mr. Rogers’ evolution from the 1960s to the years before his death in 2003. The most striking element throughout this journey is Rogers’ own immutability; we keep waiting for the wig to come off, but as the film reveals, Rogers remains the genuine article. That’s not to say his ideals were not tested though, as footage of Senate hearings, the RFK assassination, poolside racism, and other tidbits of televised change offer Rogers both challenges and opportunities.

To the film’s credit, we do get glimpses into what made Rogers tick, and the doubts he had about himself. That there are no more Mr. Rogers types on TV should almost indicate, as he’d feared, failure in his life’s mission—and, as such, as a person. What shines through in Neville’s film however, is just how powerful and singular Mr. Rogers was. He did his work because he believed it to be important, because he felt compelled to, and because, of course, he knew it ought to be done right.