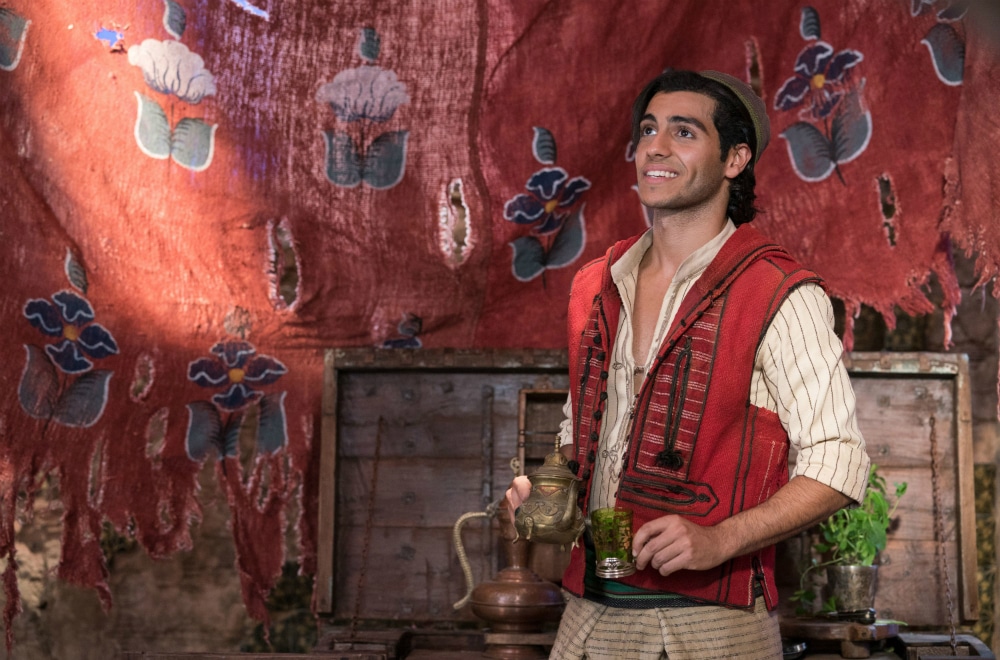 Let me share this whole new world with you.

RT + FOLLOW us to #win *both* versions of Disney’s #Aladdin on Blu-ray combo pack! pic.twitter.com/5BNLzPU14Q 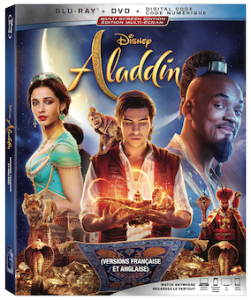 Synopsis: Disney’s Aladdin, the thrilling and vibrant live-action adaptation of the studio’s animated classic, lands in homes on Digital in HD and 4K Ultra HD™ on Aug. 27, and physically on 4K Ultra HD, Blu-ray™ and DVD on Sept. 10. Fans of all ages will enjoy the exciting, humorous tale of the lovable “street rat,” Aladdin (Mena Massoud), courageous and self-determined Princess Jasmine (Naomi Scott) and the larger-than-life Genie (Will Smith) with all-new bonus features. The release of the live-action adventure coincides with the addition of the original animated classic to the highly celebrated Walt Disney Signature Collection  —  granting Aladdin fans everywhere the opportunity to own both magical movies. 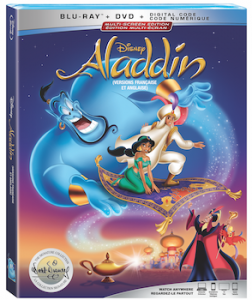 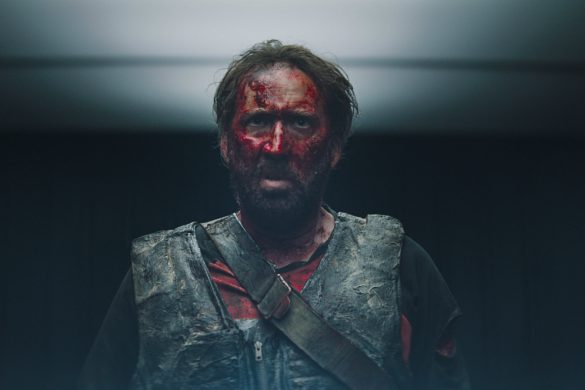 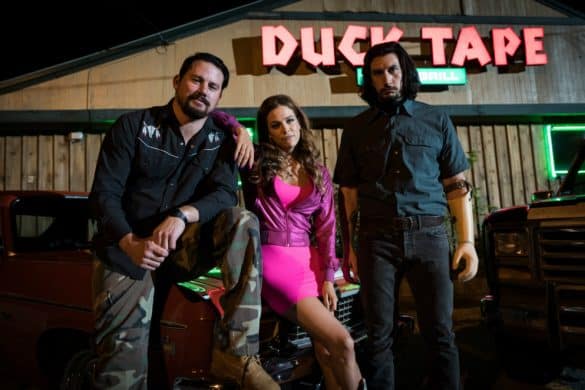 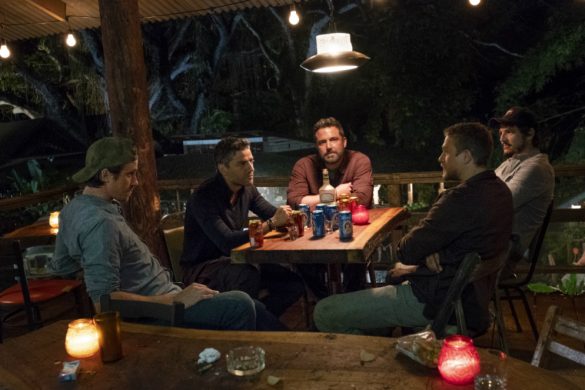 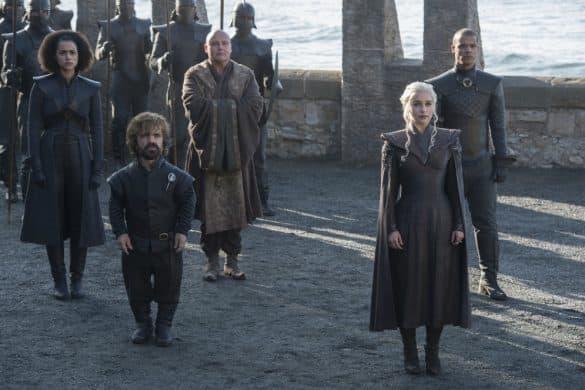 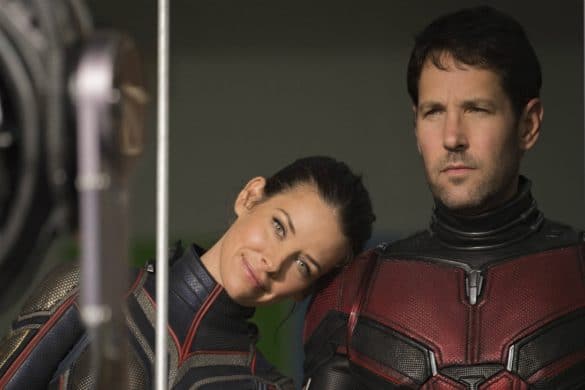