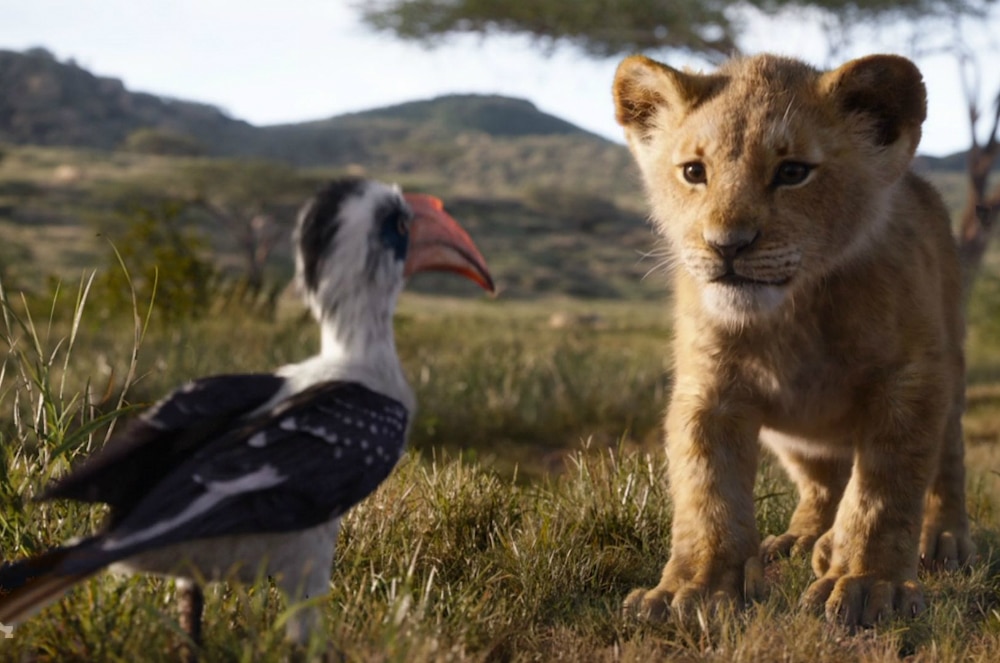 #Contest: Be prepared to own one of the biggest movies of the year. 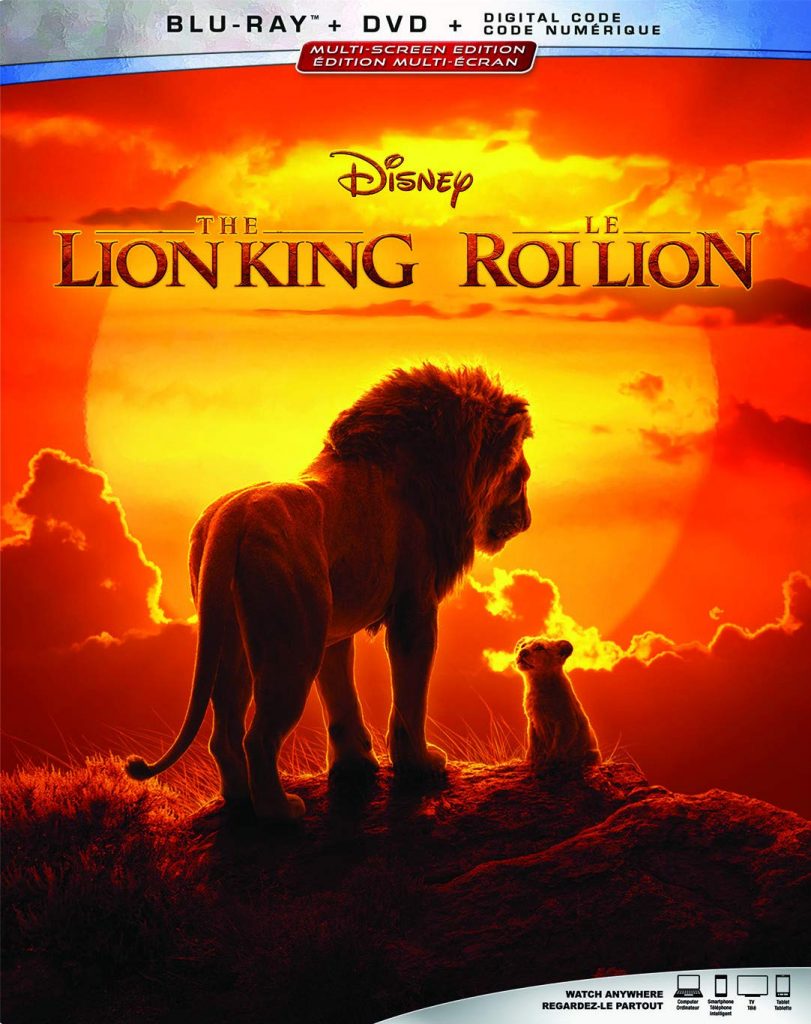 Synopsis: In-home audiences will feel the love as they trek behind the scenes and to the African savanna through “The Journey to ‘The Lion King,’” a three-part documentary that explores the film’s creation. It features visits to the Playa Vista production facility where talent, including Donald Glover (voice of Simba) honor and elevate the animated classic’s iconic music; discussions with Favreau and team who used cutting-edge technology to create photorealistic animals and environments; and filmmaker and cast reflections on the timeless tale that has moved generations. Extras also include “More to Be Scene,” layer-by-layer progressions of some of the film’s most iconic moments; lyric video for “Never Too Late” by Elton John and music video for “Spirit” by Beyoncé; sing-alongs to the film’s unforgettable songs; and a feature on the “Protect the Pride” campaign, which focuses on protecting and revitalizing the lion population.

Be prepared: Disney’s The Lion King, the worldwide phenomenon that brought the Pride Lands’ iconic characters to life in a whole new way, arrives on Digital in HD and 4K Ultra HD™ Oct. 11 and physically on 4K Ultra HD, Blu-ray™ and DVD Oct. 22. Directed by Jon Favreau, the summer blockbuster, which reigned supreme with audiences worldwide — earning over $1 billion at the global box office and an A CinemaScore — journeys home with all-new bonus features, music videos and an exclusive extra for Digital consumers.

To read more about the blockbuster movie, read our fun interview with Billy Eichner (who voices Timon)