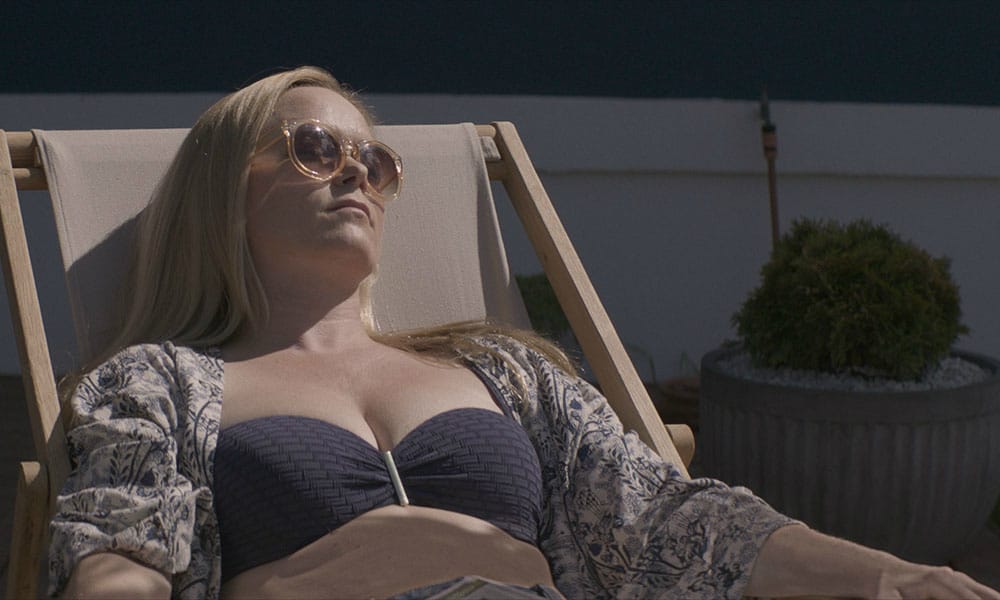 Imagine a film that seems like Force Majeure but then is somehow even more sick and twisted, and may have more to say about modern manhood, and that is Hafsteinn Gunnar Sigurdsson’s Under The Tree. Ignore the generic title and cover image, as the film opens with a man and a woman in bed together, and spirals into the territory of the absurd faster than one can imagine. Seriously, don’t arrive late for the brisk-moving film, as the joke at the beginning seems like it’s been done before (it’s very Curb Your Enthusiasm), but somehow even funnier in another language.

It’s unbelievable with what Sigurdsson gets to do in the film, and seeing familiar faces like Thorsteinn Bachmann as Konrad is a welcome sight. The cinematography by Monika Lenczewska is overlit to the point of setting the film out of Iceland and to any place, and the score by Daniel Bjarnason sets the tone perfectly. But please don’t see the film with an animal lover, or anyone without a twisted sense of humour. One of the best films of the year!

Under the Tree is now available on iTunes