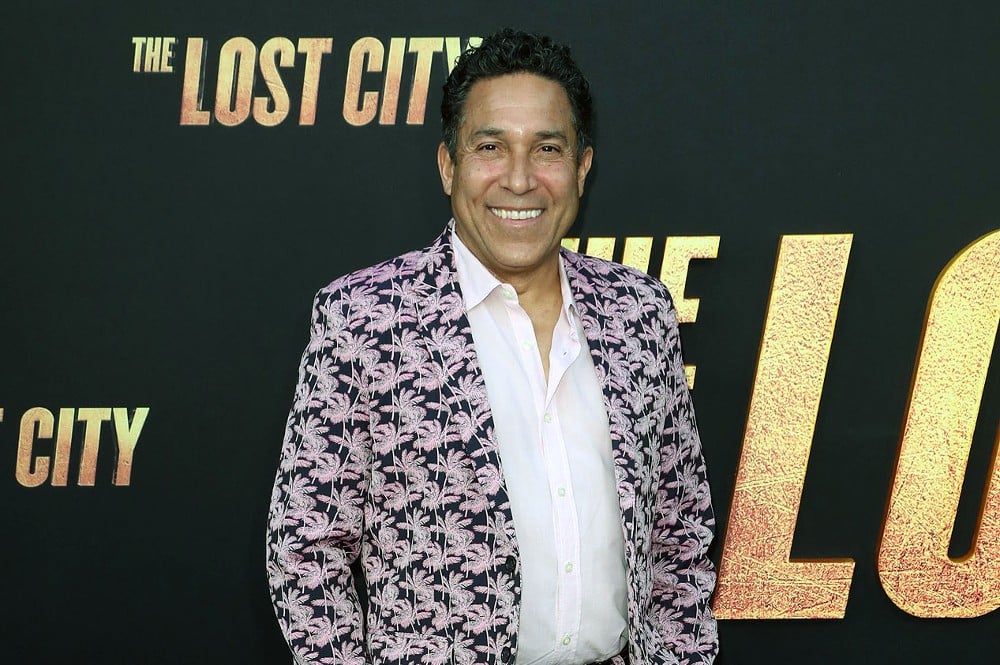 Aaron and Adam Nee’s The Lost City supporting cast all-star Oscar Nuñez certainly conducts interviews a little bit differently. This was great for us, but a little bit surprising, as we had several questions prepared about his co-stars Sandra Bullock, Channing Tatum, and Daniel Radcliffe (with whom he doesn’t share a scene but we thought that we would ask anyway), and instead, we chatted extensively about orchid care and the Apple TV+ show Severance, which Nuñez had recently watched. Yet Nuñez also shared details about the upcoming Adam Shankman-directed (and long anticipated) sequel to the Amy Adams movie Enchanted, which is entitled Disenchanted. Nuñez then revealed how much he enjoyed having his daughter on set for the Puerto Rico-shot The Lost City and then travelling with her to Dublin, where parts of Disenchanted filmed. Does any of this have much to do with the Sandra Bullock-starring The Lost City? Not really. But it is clear that a personal friendship with Bullock, plus the fact that he’s dryly funny have us wanting to see much more from Nuñez. Oftentimes, it is nice to have a laugh, as we did from The Lost City and from our amusing video interview with Oscar Nuñez.

The Lost City is now available to watch on Paramount+